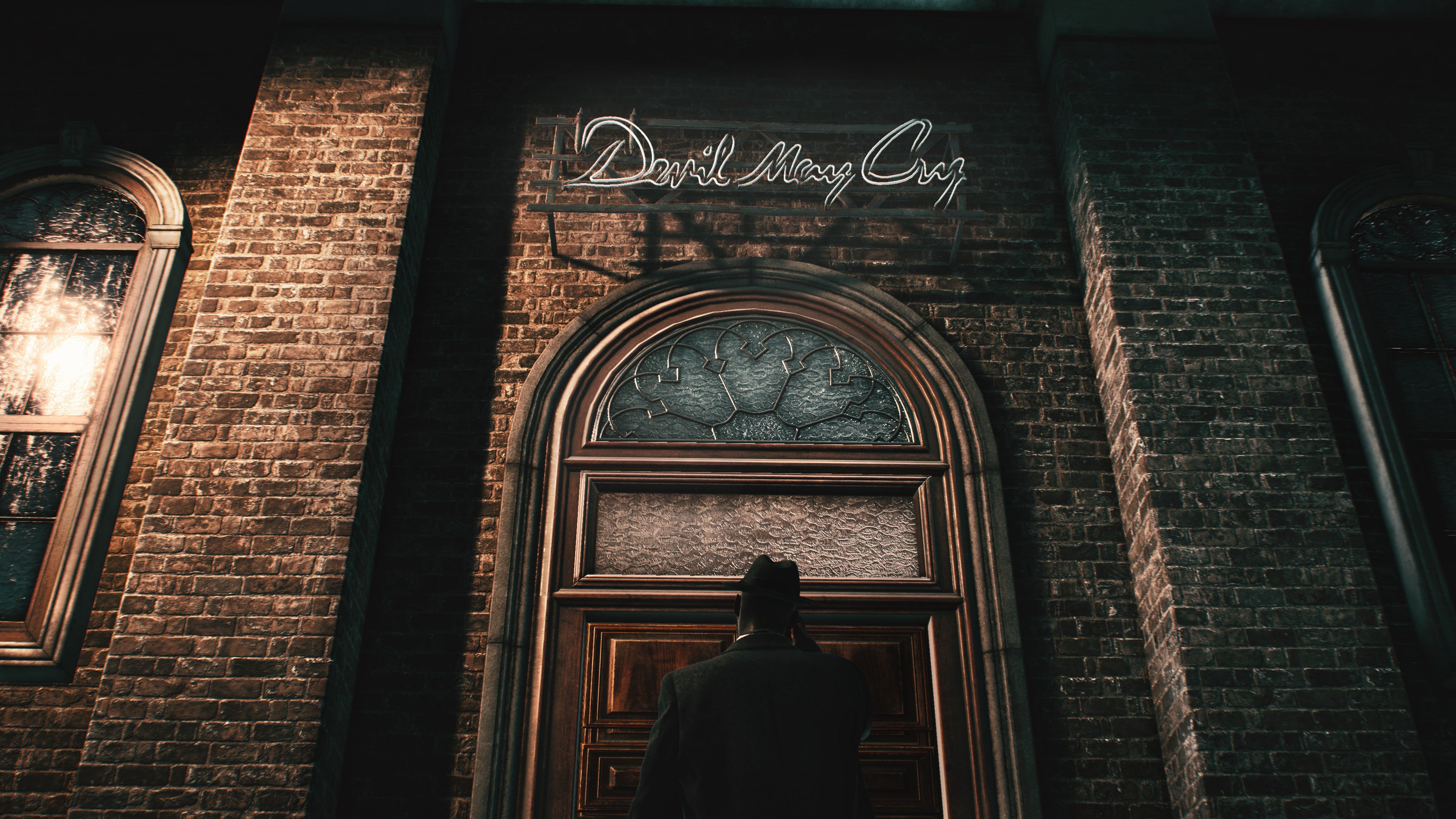 The latest entry in the Devil May Cry series is set to release early next year. After taking viewers by surprise during June's Xbox E3 Briefing, the game looks to have made enough progress to ensure a March release. With the game set to be on store shelves a week prior, next year's Game Developers Conference is ready to take a deeper look at what made Devil May Cry 5 happen.

On Thursday, a new Capcom panel was announced for GDC 2019, focusing on Capcom's action games as a whole and Devil May Cry 5, in particular. The deep dive panel will be hosted by game director Hideaki Itsuno, senior producer Michiteru Okabe, and producer Matt Walker. The lecture will analyze how Devil May Cry 5 was created and the methods utilized by the development team.

Here's the full description for the panel, titled Devil May Cry 5: Creating a Standout Action Game:

In this Western talk, Capcom's Hideaki Itsuno, director of classic games including 'Power Stone 2', 'Dragon's Dogma', 'Rival Schools' and multiple titles in the 'Devil May Cry' series, partners with his colleagues Michiteru Okabe (senior producer) and Matt Walker (producer) to discuss the team's approach to making standout, impressive action games through the lens of 'Devil May Cry 5'. In this lecture, Itsuno will discuss how he works backward from a player experience and vision-based goal to build out compelling gameplay for the newest title in the 'Devil May Cry' franchise, and the visceral specifics that lead to a winning formula.

This is a rare opportunity to get direct insight into the process behind making a blockbuster action game like Devil May Cry 5. It's also a good chance to get an eye into Capcom's current process and how some of the ideas behind the newest entry in the Devil May Cry franchise might get utilized on other Capcom projects.

Devil May Cry 5 is set to release on March 8. The 2019 Game Developers Conference will unfold just weeks later, set to run from March 18-22 at the Moscone Convention Center in San Francisco, CA.