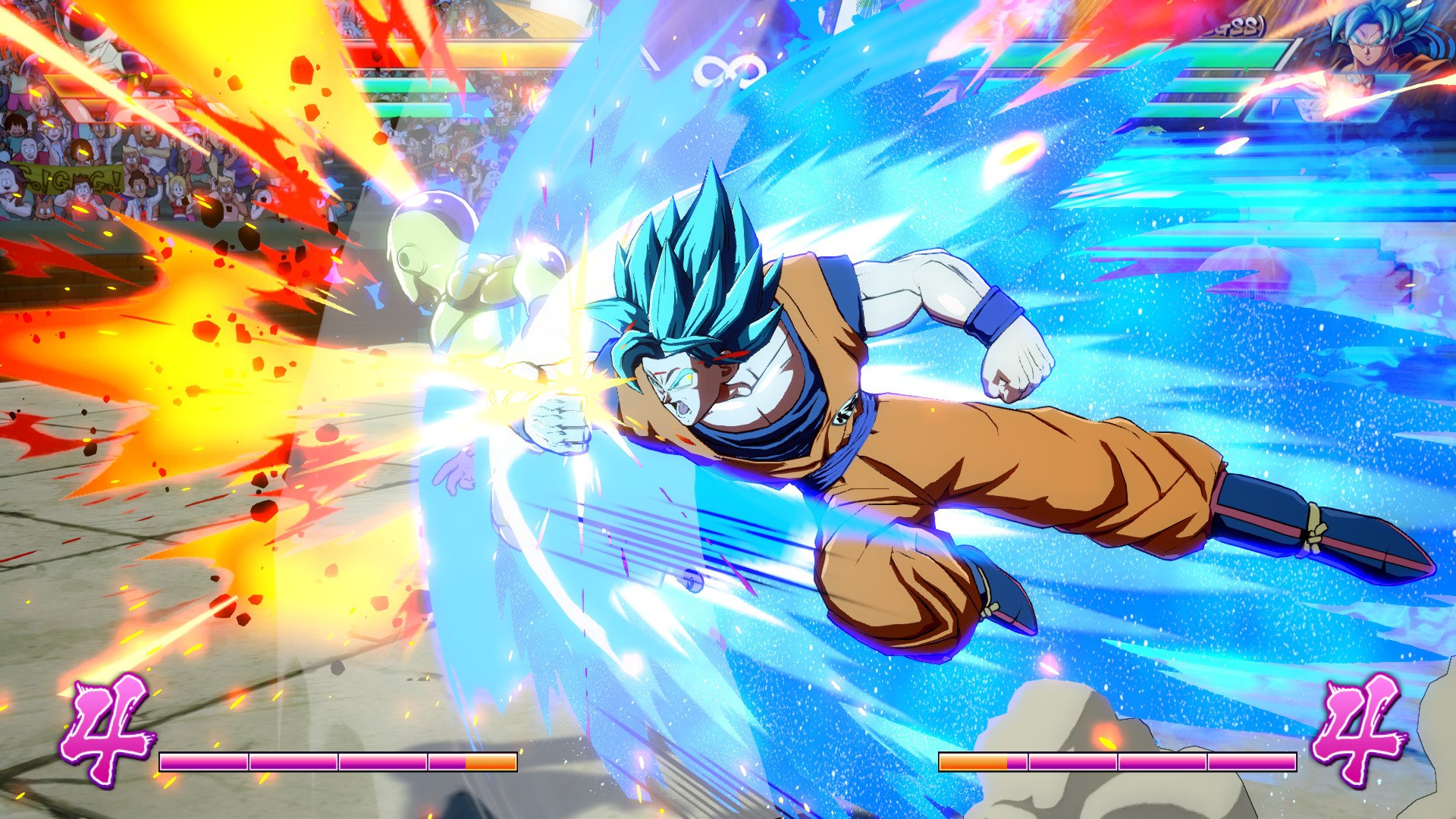 The FighterZ Tournament in Dragon Ball FighterZ lets you compete against other players each day with daily tournaments that each feature their own rules, out of 70 different possible variations. Some include alterations like Sharpened Senses, which turns off health and Ki gauges. Another option is a Kamehameha match, which lets you select only players capable of using Kamehameha attacks, i.e. Goku and Gohan, etc. You can view and select different tournaments scheduled in-game from the FighterZ Tournament selection screen to see which different competitions you want to compete in.

Additionally, you can collect Z Trophies by participating in said tournaments, then store them in your Z Trophy Rooms. If those trophies aren't enough, you can simply buy more with the Zeni you earn while playing the game. There's also the matter of holiday Z Capsules, which will help you deck your game out in special Christmas-themed goodies, including lobby avatars, Christmas-themed stamps, and special outfit color schemes.

If you're new to Dragon Ball FighterZ, you should absolutely get on playing it, as it received a 9 out of 10 from our Reviews Editor Blake Morse, and it's one of the best Dragon Ball Z-themed fighting games on the market.

"This is truly the best Dragon Ball fighter I’ve played since the Super Famicom imports. It’s pure fighting bliss that makes you feel as OP as the characters on the show by adding so much style and flair. Longtime fans and newer fans who may just be familiar with Dragon Ball Super will find something to enjoy here if they’re fans of fighters." Be sure to read the complete review, and check out the new holiday additions!