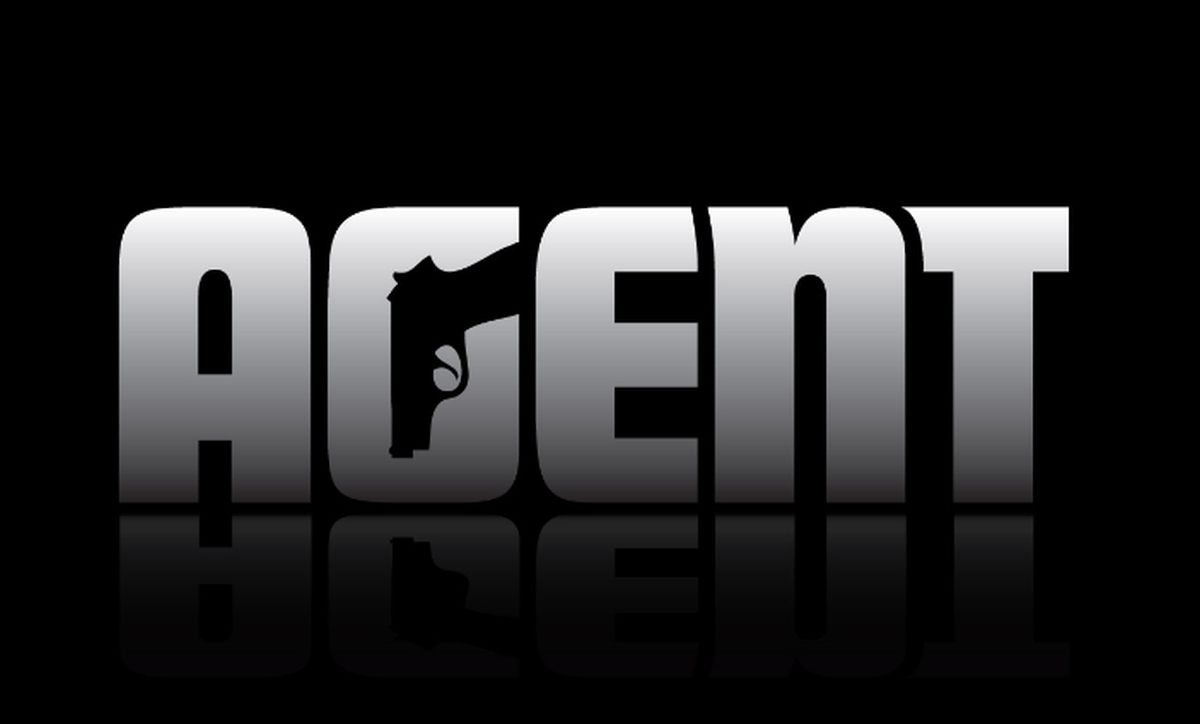 Nearly ten years since being revealed, the Sony exclusive espionage thriller set during the Cold War, Agent, is getting a new update. Sadly, the update is that Rockstar Games has abandoned the trademark for the title. Agent was originally announced as a PS3 exclusive in 2007 and this description of the game comes from the official Rockstar webpage for the title, which is still live:

Agent takes players on a paranoid journey into the world of counter-intelligence, espionage and political assassinations during the height of the Cold War at the end of the 1970's.

GameIndustry.biz reported the trademark being abandoned, but does this officially mean Agent is dead? No. We shouldn't hold our collective breath for any new Agent information, of course, but we shouldn't count out the game until Rockstar Games and Take-Two say it is over. The abandoned trademark could signal a change of the game's name as much as it could mean the game is completely canceled. It could also mean it is shelved for the time being, considering Rockstar just launched Red Dead Redemption 2 and Red Dead Online, with the rumored return to Bully on the horizon as well.

"The game, like anything from Rockstar North, is going to be very, very cool. It's going to push the edge, it's going to be genre-defining and it's going to be a whole new way of experiencing videogames that we haven't really seen before," Take-Two boss Ben Feder told GamesIndustry.biz back in 2009.

Nothing is official, but as recently as this year, fans of Rockstar titles have been digging up easter eggs that could be related to Agent. For instance, there are locations in GTA 5 that resemble concept art for Agent. Not everything out there is legit, though. Specifically, be wary of anything being thrown around as gameplay for Agent. We've even found old GTA 5 alpha footage being labeled as such in an attempt to capitalize on the temporary hype. Stay tuned to Shacknews for additional updates.