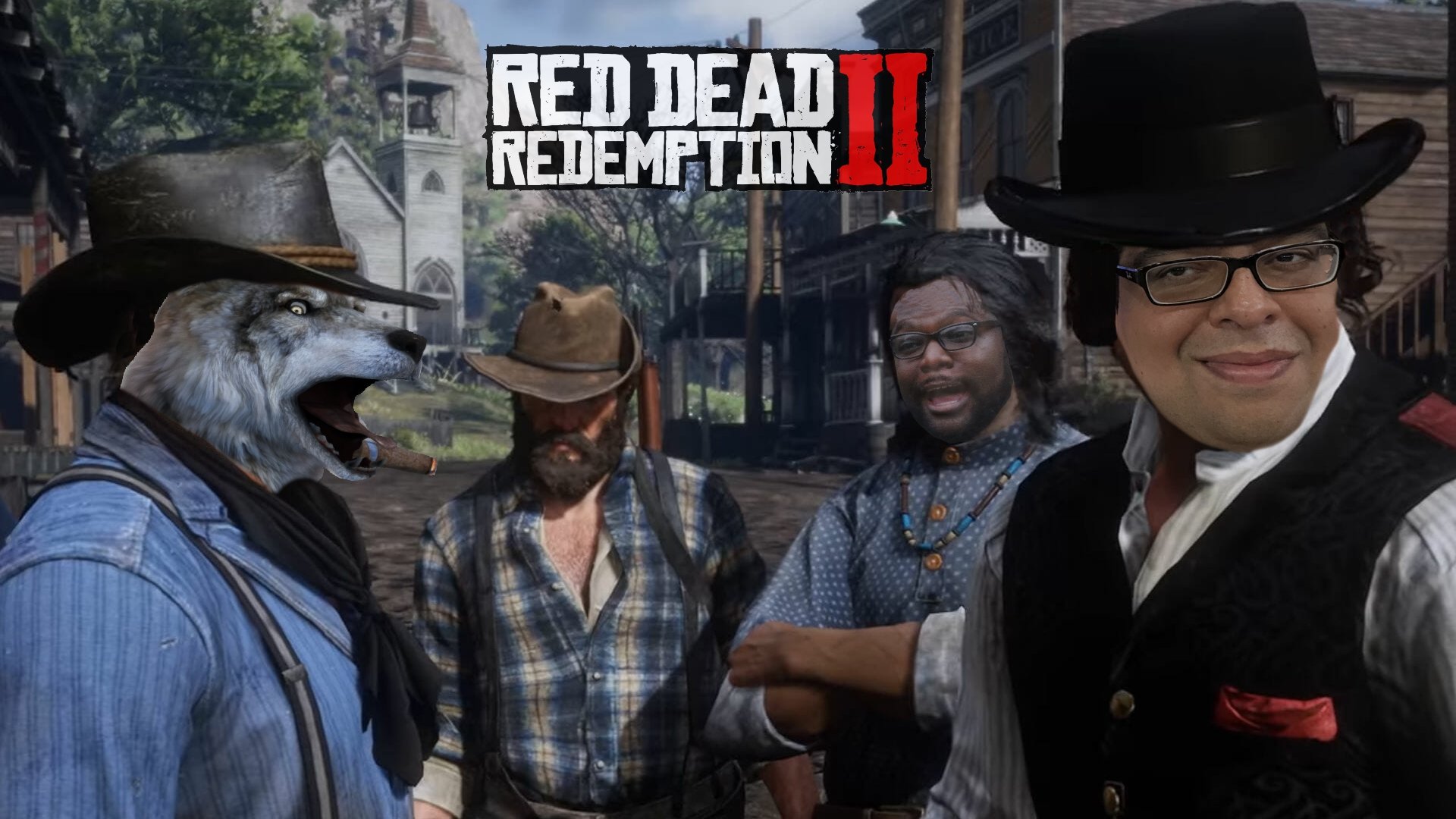 It would be fair to say that the launch of Rockstar’s long-anticipated wester sequel Red Dead Redemption 2 was a big deal. The game sold like gangbusters upon release, become one of the biggest entertainment launches in history. Millions of players soaked in the wild west atmosphere in the game’s enormous single-player campaign. Red Dead Redemption 2 was designed to have a multiplayer component, but it was not ready for prime time when the game launched in October. Today, the beta period for Red Dead Redemption 2 Online begins for owners of the Ultimate Edition of the game.

If you don’t own the Ultimate Edition of the game and are curious to how it all plays out or you simply enjoy spending time with the Shacknews stream team, today’s episode of the Happy Hour is just for you. Dust off your boots, polish up you guns, and tune in for an evening of wild west stupidity. The fun begins at 6:30 PM ET (3:30 PM PT) on the Official Shacknews Twitch Channel.