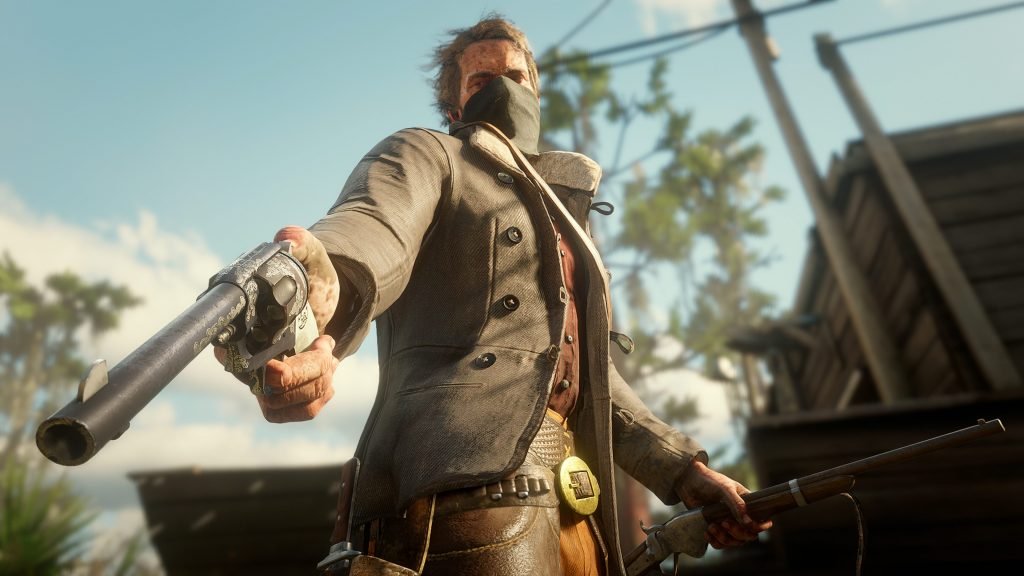 Red Dead Redemption 2 has not been out for a very long time, and yet players are already chomping at the bit trying to get an early look at Red Dead Online. The early beta access period kicked off for Ultimate Edition buyers just earlier today, but server issues are preventing some from checking things out. In particular, a series of "Not Working" and similar errors are keeping outlaws out of the action. Fortunately, Rockstar Games support has a quick fix that should get Xbox One players back into Red Dead Online.

How to fix Red Dead Redemption 2 Online Not Working

Despite only having been live for a matter of hours now, Rockstar has already become inundated with messages from players talking about issues accessing Red Dead Online. It will come as no surprise to learn that they're aware of the issue and are currently working on a solution. Still, the internet beign what it is, they felt compelled to provide a quick status update via Twitter.

We are aware of an issue affecting Xbox One Ultimate Edition players not being able to access Red Dead Online. Please be patient as we investigate this issue.

As it stands now, no timeline for a fix has been provided. With that said, Rockstar Games Support has indicated that users may have some success in getting back into Red Dead Online by clearing the cache on their Xbox One. Here's the procedure as detailed by Twin Galaxies:

If all goes well, this should get players back into the Red Dead Redemption 2 online component. If it doesn't, well, there's always the option to submit a support ticket through the Rockstar Games Suport website. Just don't expect a quick reply; Rockstar almost certainly already has its hands full trying to fix the situation.

Assuming you're able to get into Red Dead Online, a new frontier awaits. If not, we'd recommend filling the time until Read Dead Online is up and running proper heading over to Shacknews' Red Dead Redemption 2 walkthrough and guide.