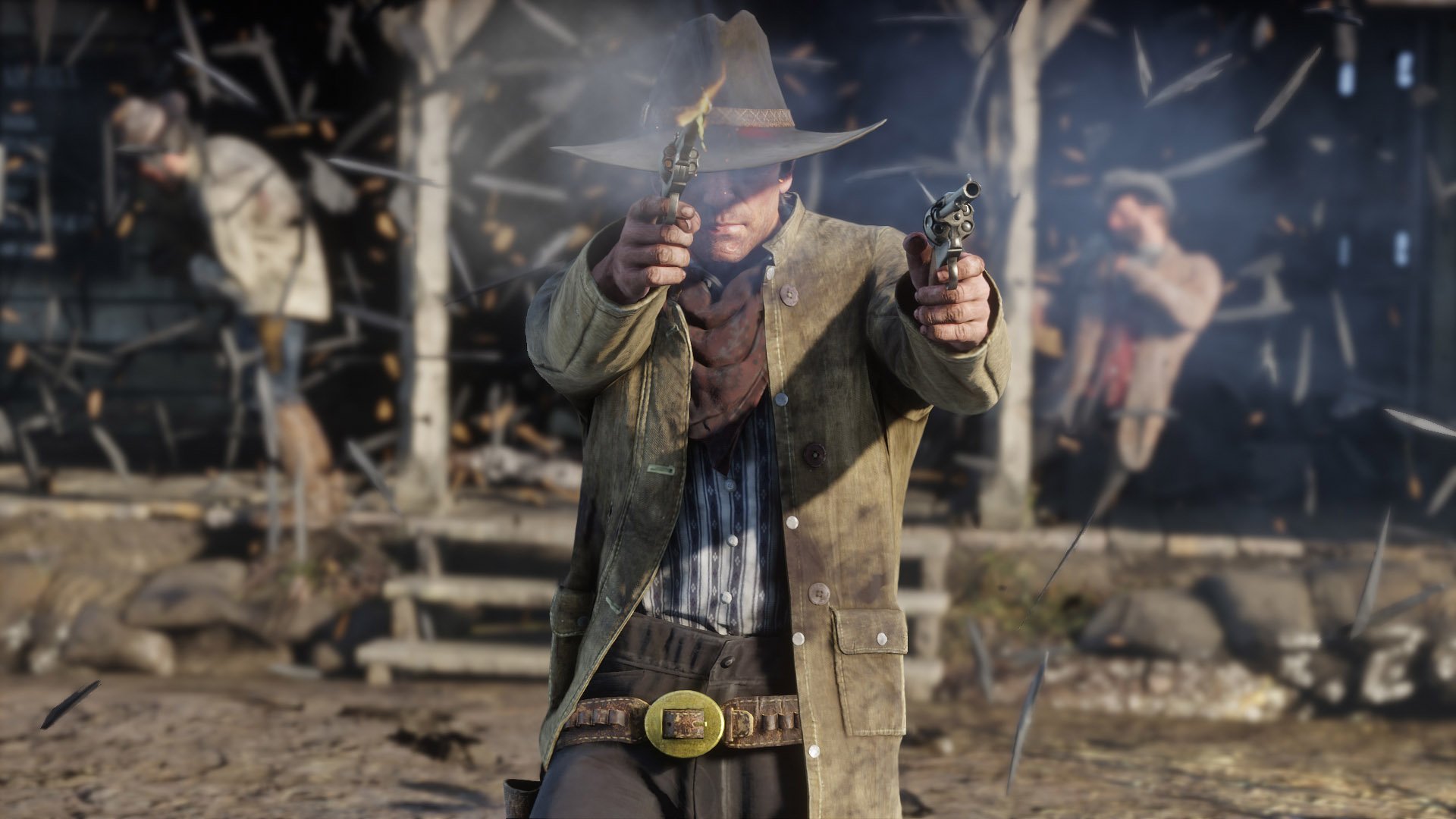 The beta for Red Dead Online has officially released and as players are signing in, they’re preparing to take on the Wild West once more, unless the pesky error code 0x20010006 gets in the way. Thankfully, this problem seems to be easy enough to fix, so long as the Rockstar servers are cooperating.

Online portions of games come with their own problems unique to a multiplayer experience, and Red Dead Online is no different. Because the player’s console will be sending and receiving large amounts of data to the Rockstar servers, sometimes a few hiccups are bound to occur.

There isn’t a lot of information given when players encounter the 0x20010006 error, though the on-screen message at least reassures the player it’s not a problem on their end.

“You have been disconnected from Red Dead Online due to a fault on Rockstar game services (Error: 0x20010006)”

In order to fix error 0x20010006, players should simply back out of the menu by pressing the appropriate button and attempt to relaunch Red Dead Online. If this does not fix the problem, quit out of Red Dead Redemption 2 and completely reboot the game. Doing either of these two things should yield a positive result, though if they don’t, the next best option is to simply wait a few minutes for the Rockstar servers to settle down.

There are bound to be a few connectivity problems with Red Dead Online considering Red Dead Redemption 2 has received critical acclaim and practically everyone is playing it. If you encounter error 0x20010006, simply back out and attempt to reconnect and if problems persist, wait a few minutes and try again!

Check out the Shacknews Red Dead Redemption 2 walkthrough and guide as we cover every facet of Red Dead Online from its beta through to the full release.