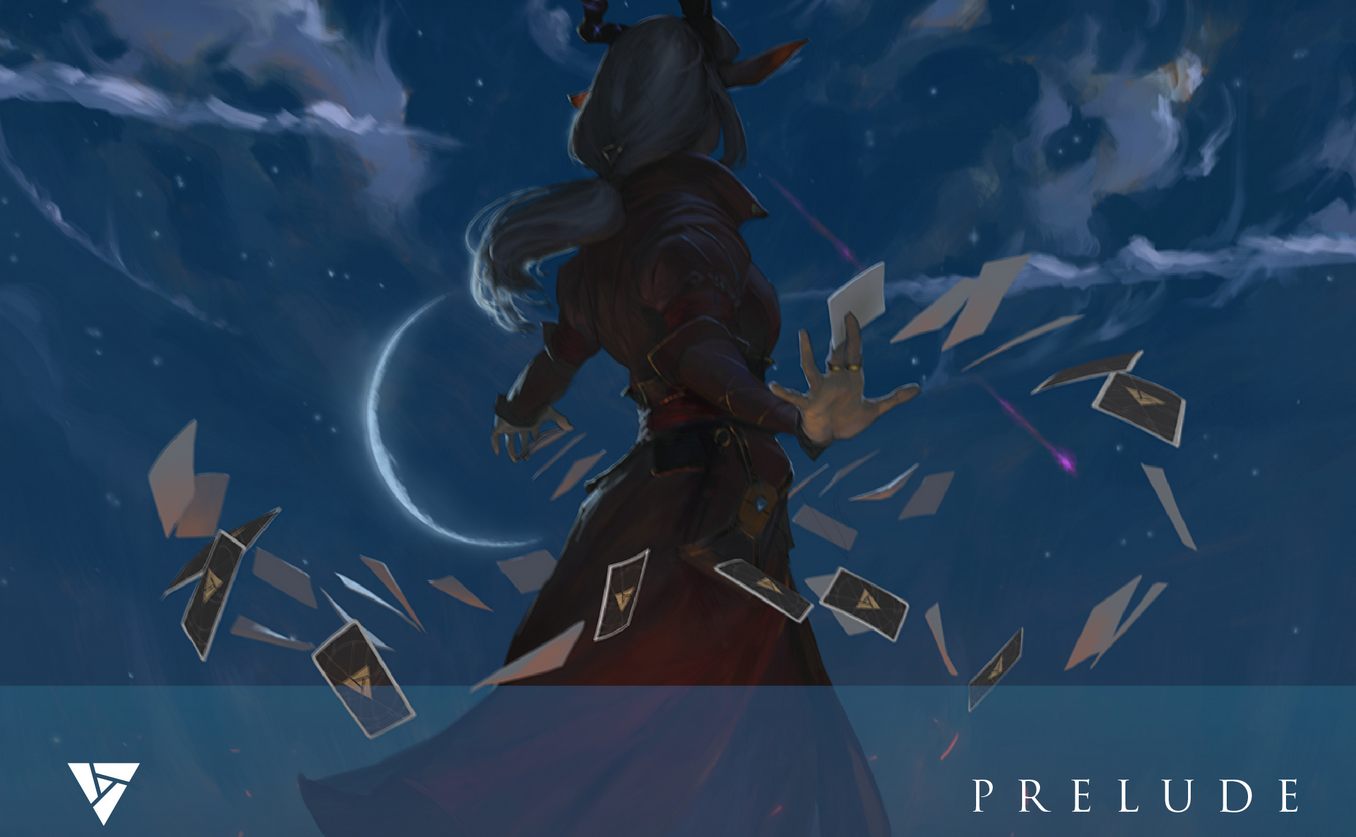 In celebration of the upcoming launch, Valve is welcoming players into the world of Artifact, the DOTA 2-inspired card game, with a digital comic called Prelude. It's the first in a series and will serve as a way to expand on the lore of both Artifact and DOTA 2.

"Artifact is more than just a Dota card game," the official Artifact blog post reads. "It is a shared universe with a storyline that will deepen the history, expand the world, and change the fates of the heroes of both games."

A second comic will go live on Artifact's launch day, November 28, 2018, and it is called Call to Arms. It sets the stage for events that will "transform the world of Dota forever." You can read the comics on the official Artifact website.

Artifact launches fully soon, but those participating in the beta are already getting a taste. Valve is improving that sampling with an update before the game goes live and the details for the beta patch are below:

Artifact, the DOTA-inspired card game, launches for $19.99 on November 28, 2018, and pre-loading for those that have purchased it starts tonight. Stay tuned to Shacknews for additional updates.