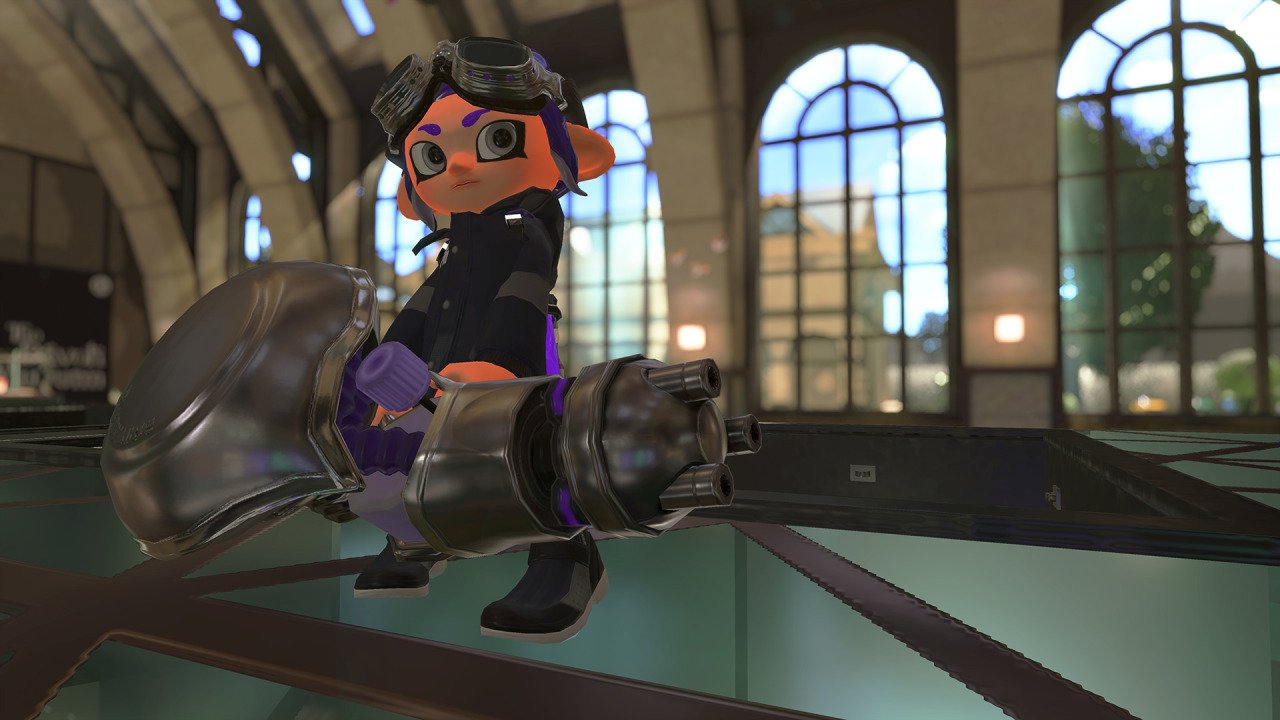 While Americans recovered from the Thanksgiving holiday and the long shopping weekend, Nintendo moved along with its plans for the next big Splatoon 2 update. The update was first hinted during the most recent Nintendo Direct and is set to release in the next few weeks. Over the weekend, Nintendo released a video detailing what's next for the ink-blastng shooter.

This announcement focused on gear-specific abilities. The most noteworthy item is the inclusion of an all-new ability called Main Power Up. As the name might imply, this amplifies the performance of an Inkling's main weapon. The effect it has will vary from weapon to weapon, with the example of increased aerial accuracy on the Splattershot cited. Some of the improvements will be a little more straightforward, such as the Aerospray MG getting increased ink coverage and the Splat Roller getting an overall damage boost. Main Power Up will be available on select gear items available either through the standard in-game shops or through the SplatNet shop. Certain gear pieces can also level up to receive the Main Power Up ability.

The most eye-opening announcement was saved for last, as it noted that the weapon train has reached the end of its tracks. Version 4.3.0 will be the final Splatoon 2 update to include new weapons. These weapons include:

Four more mystery weapons from the Kensa Collection will also join these weapons as the final ones to hit the game. Splatfests and balance updates are set to continue through July.

Splatoon 2 first made the push towards version 4.0 back during the September 13 Nintendo Direct. Version 4.3.0 is set to deploy on Wednesday, December 5.