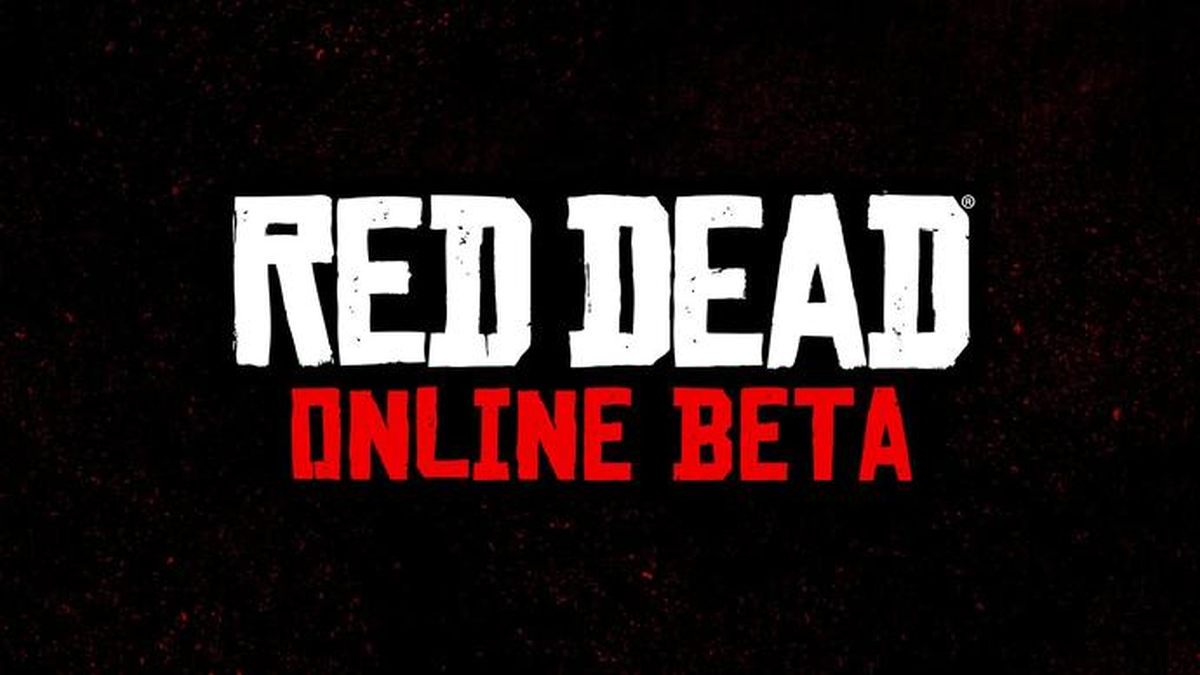 Tomorrow, November 27, 2018, the Red Dead Online beta starts for those who purchased the Ultimate Edition of Red Dead Redemption 2. The process starts on Tuesday and will welcome all remaining players by Friday, November 30.

Ultimate version owners get access first and additional waves will be joining along the way up until Friday, Variety reports. The Red Dead Online beta launch schedule continues as follows:

The publication also shared this statement from Rockstar Games:

“The launch of the Red Dead Online Beta is the first step in what will be a continually expanding and dynamic world, and the beta period will allow us to deal with the inevitable turbulence of launching any online experience of this size and scale."

While the schedule and release date for Red Dead Online are available, not much is known officially about what players can expect in this multiplayer mode at this time. Rockstar Games may reveal a new trailer to celebrate the launch before the end of the day, but one of the hot button topics is the previously rumored battle royale mode in Red Dead Online. The competitive game mode has its tendrils all of over the game industry, from indie to mainstream, and it wouldn't be surprising to see a wild west version. Here are a few other rumored mechanics and modes coming in Red Dead Online:

Red Dead Redemption 2 launched October 26, 2018, and is available on PS4 and Xbox One. If you're still working your way through the campaign, bookmark our constantly evolving Red Dead Redemption 2 walkthrough and guide hub and stay tuned to Shacknews for additional updates.