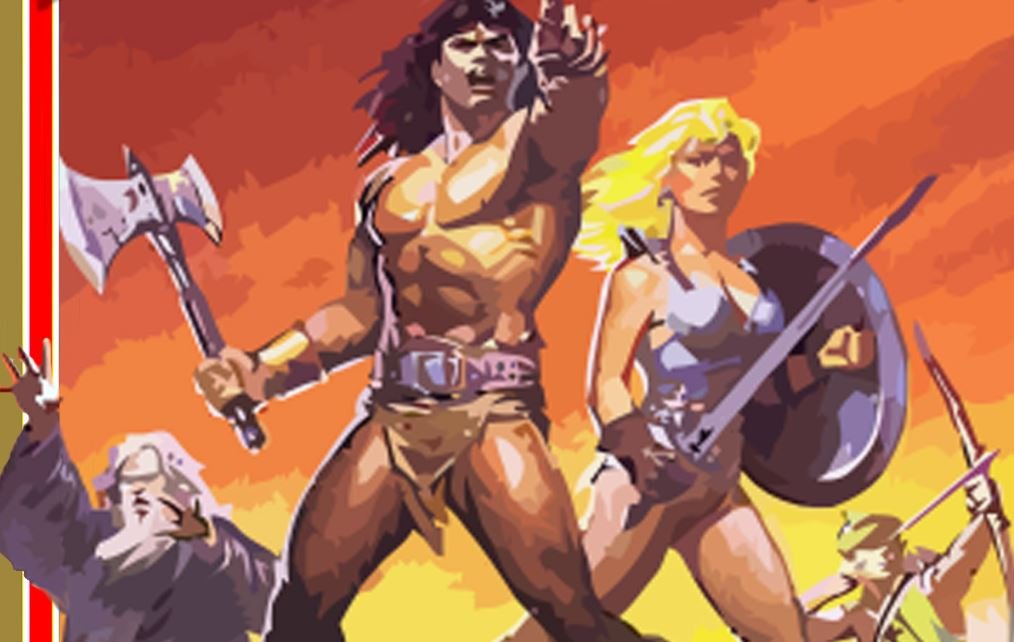 If there were to be a Mount Rushmore of coin-op arcade royalty, you would find Gauntlet right up there next to Pac-Man, Galaga, and Street Fighter II. Gauntlet set arcades on fire and popularized cooperative hack ‘n slash action, setting the table for endless clones to follow. Shacknews VideoLord Greg Burke takes a closer look at the game that popularized many of the arcade tropes that defined a genre.

Atari capitalized on the franchise's popularity by releasing sequels and reboots for more than 30 years following the debut of the arcade original. The most recent take on the franchise arrived in 2014. The next time you fire up Diablo or Magicka, remember that you have Gauntlet to thank for setting the standard for which and dungeon crawling action games are measured by.

If you enjoyed that content and are curious about more, be sure to head over to the Shacknews and GamerhubTV YouTube channels. Dig into the archives and keep an eye on future uploads for exclusive interviews, walkthroughs, gameplay, and more.