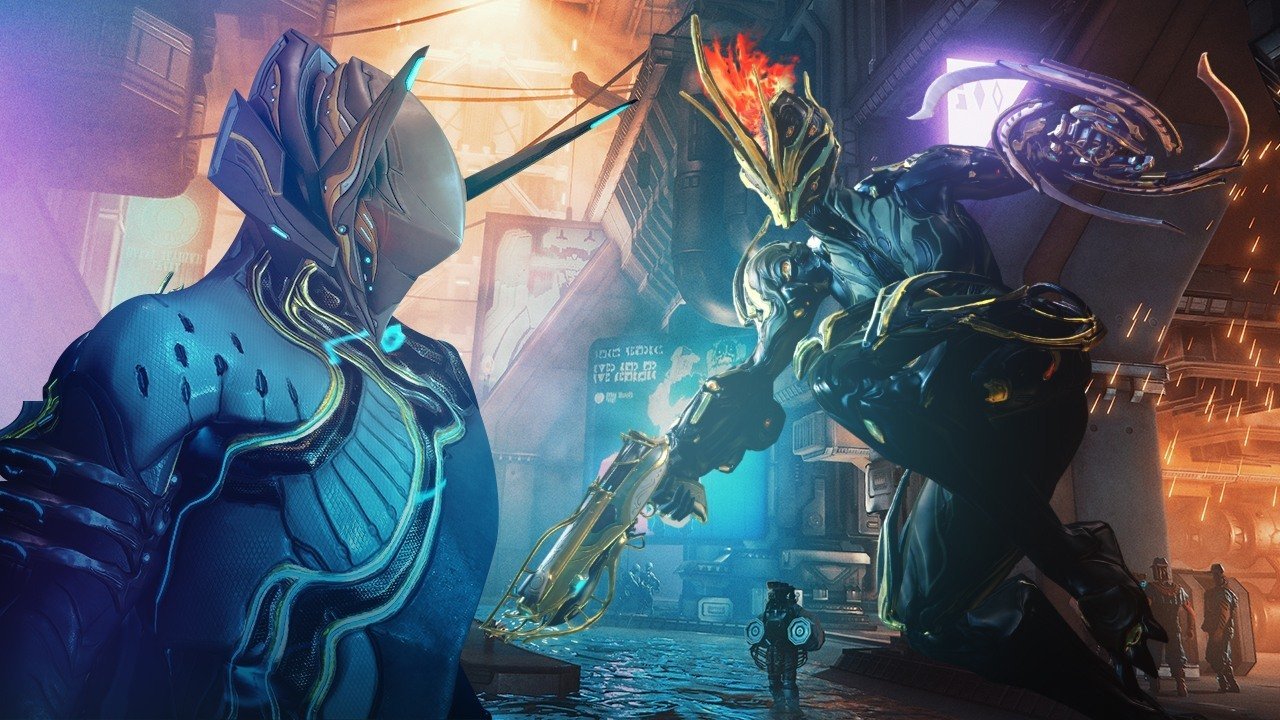 Warframe is one of the biggest games in the world right now, and for the longest time, it wasn't one that players could take out on-the-go without a little bit of creativity. That has changed now that Warframe is on the Nintendo Switch: players can bring the game with them anywhere they like. Even better, they can transfer their previous progress from the PC version to the Nintendo Switch and keep the fun times rolling. Wondering how to transfer Warframe data between PC and Switch? The process isn't terribly complicated, though there are a few caveats worth considering.

How to transfer Warframe data from PC to Nintendo Switch

Before starting the transfer process, players will want to make sure that they've already installed Warframe onto their Nintendo Switch. Creation of a Nintendo Switch Warframe account is also necessary, but that will likely be done the first time the software has been started.

It's also worth noting that transfering Warframe data from PC to Nintendo Switch creates two separate accounts. In effect, this means that progress made on the Switch will not carry over to the PC and vice versa. Once data has been transfered, the account itself will be split. Also, there is no option to reverse the transfer procedure, so make sure to get the details right the first time.

What gets left out of the Warframe PC to Switch transfer?

There are a few other Warframe data transfer details worth mentioning, mainly involving Platinum and Clan information. Here's the fine print as provided over on the Warframe account migration page:

It's a bit of a process, and there are a few caveats, but it is entirely possible to transfer Warframe data from the PC to the Nintendo Switch. Since the process splits the account between two systems, it's not currently possible to keep all progress active between both. It's a sad truth, but it's not entirely unexpected. Still, the silver lining is that Warframe is available on the Switch, meaning diehard fans can technically bring their favorite game with them wherever they may go.