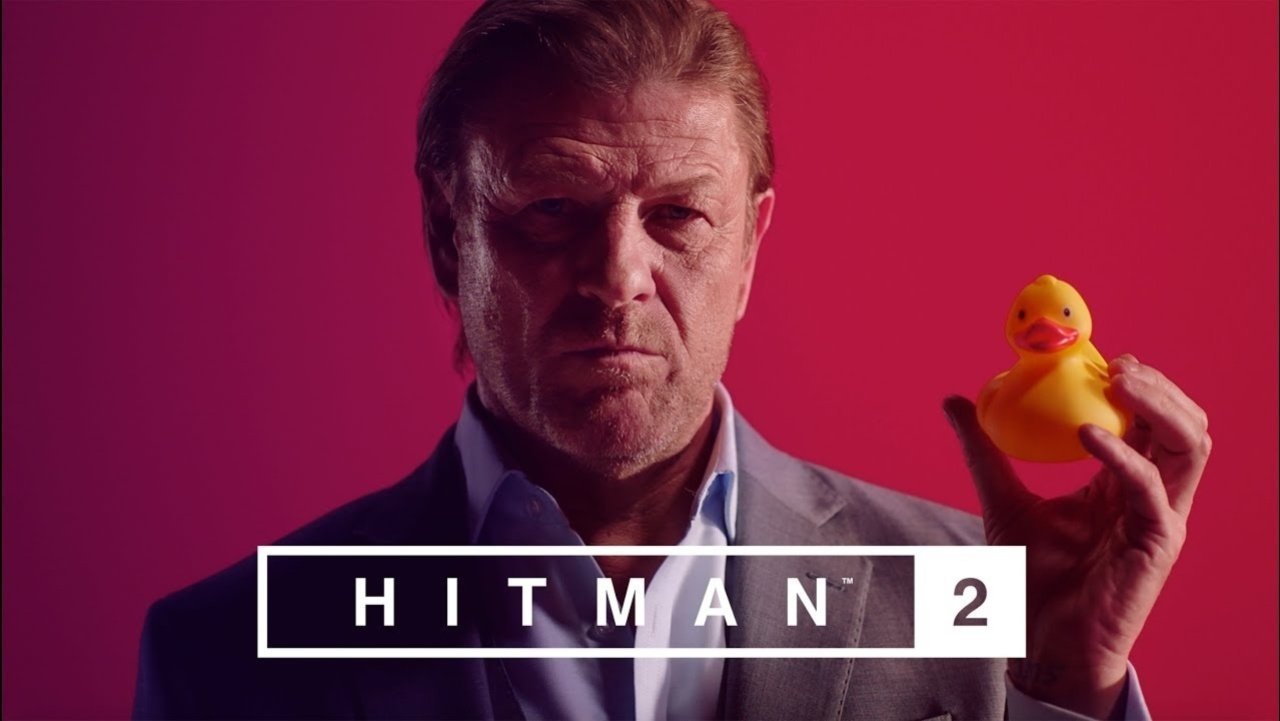 One of the best features about Hitman 2 are the Elusive Targets. These are unique missions that appear for a limited time and, once they’re gone, they’re gone forever. Players are given one chance to assassinate the target, and failure is final. There are no second chances. Hilariously enough, actor Sean Bean is the first Elusive Target and can be found in Miami. While it would be ideal for players to try this on their own and accept success or failure naturally, some will look to guides and walkthrough material to make sure they don’t miss their mark.

For a very simple method to eliminate Elusive Target #1: The Undying, also known as Mark Faba and who is played by Sean Bean, we look to prominent Hitman 2 YouTuber, MrFreeze2244. The benefit to his video is that it considers how new the game is to most players and doesn’t require any unlocks in order to complete the mission with a Silent Assassin rating. Players would be wise to bring a Lethal Syringe with them, but it’s certainly not necessary.

This method puts the player alone with Mark Faba, who MrFreeze2244 repeatedly refers to as Sean Bean, and rightfully so. Once alone with the target the possibilities are endless. There’s the Lethal Syringe MK II as an option, which is great because if nobody sees Agent 47 inject the target, the kill will be considered an accident and the body doesn’t need to be hidden. There’s also room for a quick shot from the ICA19, or breaking the target’s neck, or even the Fiber Wire for the classic Hitman kill. The possibilities are nearly endless if Agent 47 keeps the noise down.

Those hunting Elusive Target #1 are likely interested in Hitman 2 already, and MrFreeze2244 provides a great deal of quality guide content, something Shacknews can appreciate. Check his channel out for more help with all Hitman 2 needs.