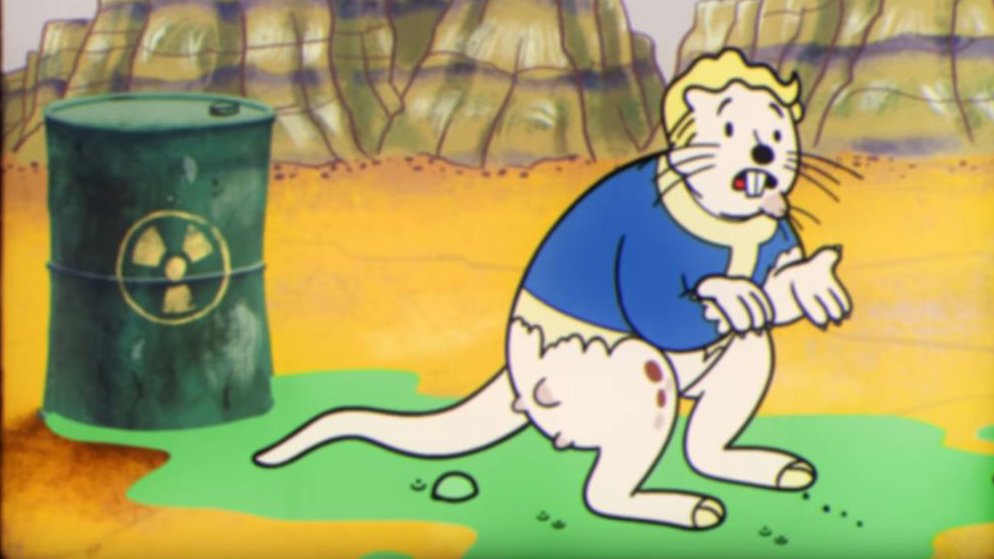 Mutations and effects in Fallout 76

The world of Fallout 76 is awash with radiation, which means mutations are bound to occur. These mutations can be seen in all the creatures that inhabit Appalachia, with players also being susceptible to the DNA-altering green goop. Mutations come with positive and negative effects, so it’s worth knowing whether you should hunt them down or cure them.

How to get a mutation

Mutations are simple enough to get, but a little more difficult to predict. Mutations are a direct result of high doses of radiation. The more radiation the player receives, the more likely they are to receive a random mutation. Therefore, anything that produces rads has a chance of giving the player a mutation:

How to cure a mutation

Though mutations are technically permanent, they can be cured or removed if the player so chooses. Each mutation has a positive and negative effect, but sometimes the positive effect outweighs the negative if it helps the playstyle, though this is entirely up to personal preference.

There are only a couple of ways to cure mutation:

How to avoid mutations

Finally, the only way to guarantee that you will not receive a mutation is to use the Rank 2 Starched Genes perk card. When equipped, this card will prevent all mutations, no matter how much radiation poisoning you receive.

How to keep a mutation

It might seem odd, but keeping a mutation can be a good idea. Sometimes the positives a mutation offers far outweigh the negatives, the only problem is that no one wants to have their health halved by radiation and using RadAway will likely cure it.

All mutations and effects

Getting a mutation in Fallout 76 can be a blessing in disguise or it can totally mess up a good build. Before you go about curing the mutation because of a bothersome negative effect, consider whether its positive effect makes up for it. In the event you want to avoid mutations all together (or if you want to lock in the one you’ve got), remember to be on the lookout for the Starched Genes perk card!

Swing by the Shacknews Fallout 76 guide and walkthrough for more handy articles to help you survive the nuclear apocalypse.