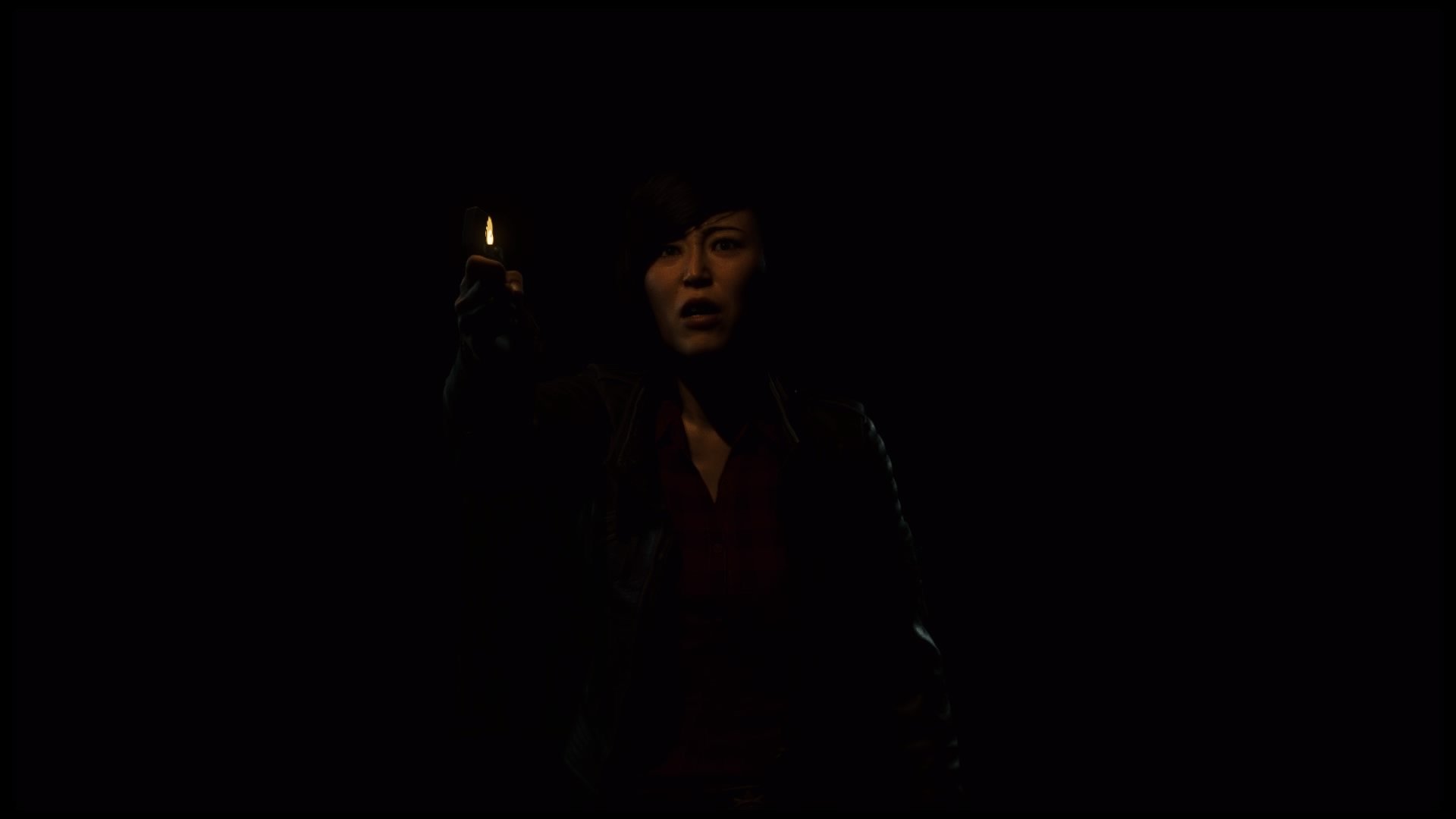 Turf Wars is the second installment in Insomniacs The City That Never Sleeps DLC - a storyline broken into three separate acts. The first chapter, The Heist, centered primarily around the return of Black Cat, whose long history with Peter Parker combined with her involvement in the mobs shady business made for a fascinating story. The Heist ends with Black Cats fate up in the air, Turf Wars picks us up shortly thereafter with Spider-Man working with Captain Yuri Watanabe to foil Hammerhead’s sinister plans.

Captain Watanabe built up quite the rapport with Spidey throughout the game's campaign but was noticeably absent from the first round of DLC. Well, the writers over at Insomniac sure made up for it the second time around by putting Yuri front and center with the Turf Wars story arc. No longer limited to being a voice in Peter Parker’s bluetooth, we now get Captain Watanabe live and in the flesh. She gets more action and shows more depth as a character in this brief 3-4 hour experience than in the entire campaign. It was really refreshing to see the devs take this character and push her to be something more.

On the other side, Black Cat was easily the breakout star of The Heist. Her charming personality coupled with her dynamic with Peter made that story worth playing through. I was really looking forward to seeing her story continued in Turf Wars but was pretty bummed to see she is entirely absent from this DLC. There were still one or two loose ends that needed to be tied up with her character, hopefully she’ll get her conclusion in December’s Silver Lining. Not having Felicia Hardy around didn’t ruin Turf Wars for me, but her absence is definitely felt.

Hammerhead, who we got a little taste of previously, is the prime antagonist in Turf Wars. The focus has fully shifted towards getting the Sable technology out of his hands in order to diffuse the growing war between the Hammerhead and Maggia crime families. I found him to be a pretty decent villain. He’s ruthless, menacing, and feels like a real threat to our beloved heroes. It’s made clear early on how evil Hammerhead truly is. No spoilers, but his actions in a particular cutscene truly showcase his savagery and set the course for Spider-Man and Yuri Watanabe’s conflict and motivations for the rest of the story.

As for gameplay, Turf Wars makes sure to give more of what makes Marvel’s Spider-Man so great. There’s plenty of mobsters to tear through like cannon fodder, along with a couple of small changes here and there. Most notably, there’s a new enemy type in the form of  mobsters who’ve gotten their hands on some high quality Sable tech. If you thought they were annoying before, wait until you go toe to toe with a gangster flying around on a jetpack, bashing you with an energy shield. The minigun brutes first introduced in the previous DLC are still around, causing trouble for wall-crawlers everywhere.

Turf Wars doesn’t add as much side content as the last chunk of DLC did, which was perfectly fine with me, seeing as the the side missions and collectibles were my least favorite aspect of The Heist. However, there are a few additions to the open-world of Manhattan for players to dig into. Screwball is back (and annoying as ever), with some more game show themed combat and puzzle missions. Although I’m still not the biggest fan of her missions, I did enjoy a couple of her offerings this time around. Specifically, I found the motion sensor challenge to be neat and challenging. There’s also some more gang hideouts to tackle in the form of Hammerhead Fronts. While these don’t do anything new, they’re fun to take on when you just want to duke it out with waves of enemies.

Each of the three DLC packs come with three new suits for players to look good in while knocking the snot out of criminals. Turf Wars adds the Iron Spider armor, Spider-Clan suit, and the Spider Armor MK I. I found all of these suits to be better looking than the selection we got from The Heist. Specifically, the Iron Spider armor had a really smooth design with great colors, and the Iron Man reminiscent helmet was a cool touch. The animated Spider-Clan outfit made for some silly but fun combat and cutscene animations.

Overall, Turf Wars is a solid addition to Marvel’s Spider-Man. Although it can feel a little disconnected from the previous installment of DLC, it’s story takes some compelling turns and sets itself apart from the main storyline. I was disappointed in the lack of Black Cat/ Felicia Hardy, and felt as though her presence could’ve really added some flavor to the narrative. Her story threads are still hanging, so fingers crossed she makes a return to tie them up. It also would’ve been nice to include some more Peter Parker elements to the drama. The best Spider-Man stories are the ones that intertwine the day to day problems of Peter with the Superhero struggles of Spidey. That being said, the character development done with Yuri and her relationship with Spider-Man was gripping; setting the stage for what must be an epic finale in the final chapter of The City That Never Sleeps.

These impressions are based on a PlayStation 4 download code provided by the publisher. Marvel's Spider-Man: Turf WarsDLC is available on digital stores  for $9.99. The game has been rated T for Teen by the ESRB.