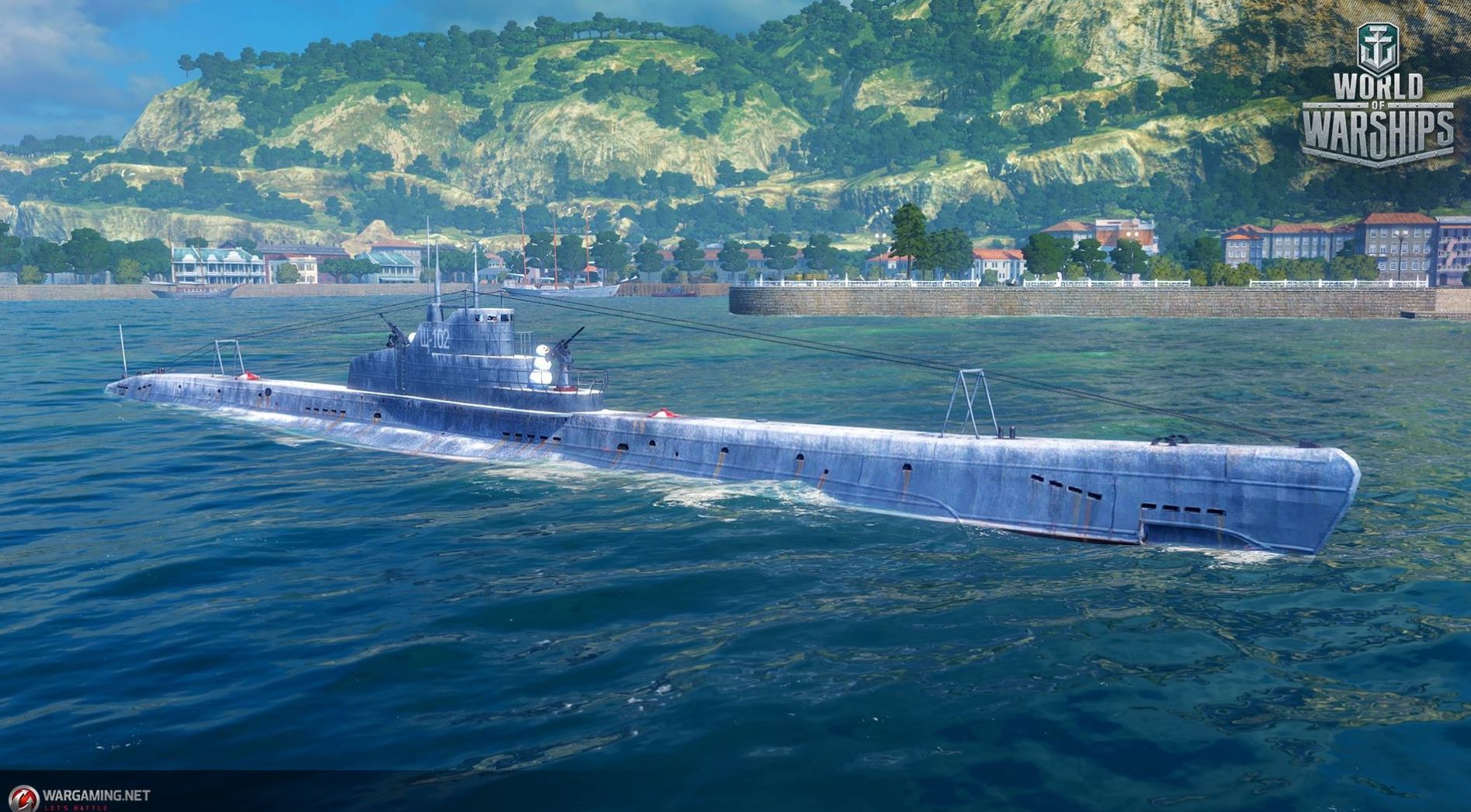 World of Warships interview: A unique experience for console

While the developers at Wargaming are most well known for the mega-hit World of Tanks franchise, their other projects also have incredibly large fanbases. World of Warships takes the popular online combat formula and drops it into the high seas, where players battle it out for naval supremacy. Now in its third year after release, the team at Wargaming has added submarine combat to the mix to spice up the gameplay and help attract new users to a player base that already sports nearly 30 million registered users.

We got the opportunity to speak with Ingo Horn, Communications Director for Console Development at Wargaming, and asked him about the details of bringing massive online naval battles to the console market.

Horn explains that while the PC version of the game splits its ships and aircraft carriers into different gameplay types, with the former making use of third-person action combat and the latter playing out as a real time strategy affair, the team has made no public statement on how the different vessels will work on consoles. He mentions that the team constantly monitors how the game is played and will take steps to ensure the best experience, regardless of which platform player choose to engage with World of Warships.

For more details on submarine combat, check out our in-depth preview of the submarine update. World of Warships: Legends is expected to arrive on consoles some time in 2019. If you are looking for more info on World of Warships and many other games. be sure to head over to the Shacknews and GamerhubTV YouTube channels. Dig into the archives and keep an eye on future uploads for exclusive interviews, walkthroughs, gameplay, and more.