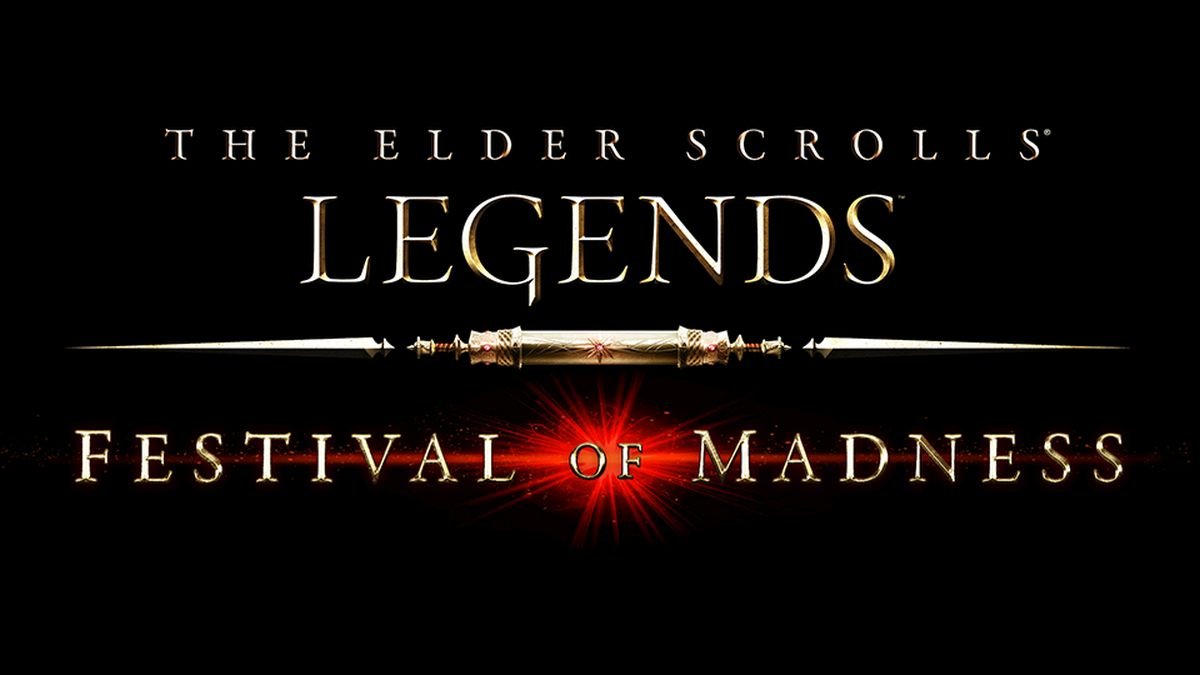 Like consumers around the US going into the tail end of this Thanksgiving week, players of the card game set in the Elder Scrolls universe are about to witness some mad deals. The Daedric Prince of Madness is taking over the Legends store and will be offering up crazy deals that only last for 24 hours at a time.

During the special Festival of Madness event, The Elder Scrolls: Legends players will be able to take advantage of a robust rotation of deals. Daily, Sheogorath will offer a special item for purchase in the store, which could contain anything from a bundle of card packs to a premium Legendary card. You'll have a 24 hours window to grab whatever offering is available at the time.

The Elder Scrolls: Legends players recently experienced a massive overhaul of the game's client, a change that Bethesda admitted was "by no means complete" at the time it released. Fans voiced a lot of concerns and, hopefully, these deals will sooth some growing pains while the development team tools away at the game.

This exciting card game has experienced four expansions since launch: Heroes of Skyrim, Return to Clockwork City, Fall of the Dark Brotherhood, and Houses of Morrowind. Collectively, these expansions added new gameplay mechanics, new cards, new stories, and more. Players can engage in the many hours of the solo campaign, where they'll earn cards, decks, and packs. If one seeks a more intense competitive experience, players can also test their custom decks against friends and random online opponents. There's also a deck drafting mode that keeps each matchup feeling completely fresh.

The Elder Scrolls: Legends launched March 9, 2017, and earned the Modojo Mobile Game of the Year Award. It is available for Android, iOS, Nintendo Switch, PS4, Xbox One, and PC. Stay tuned to Shacknews for additional updates.