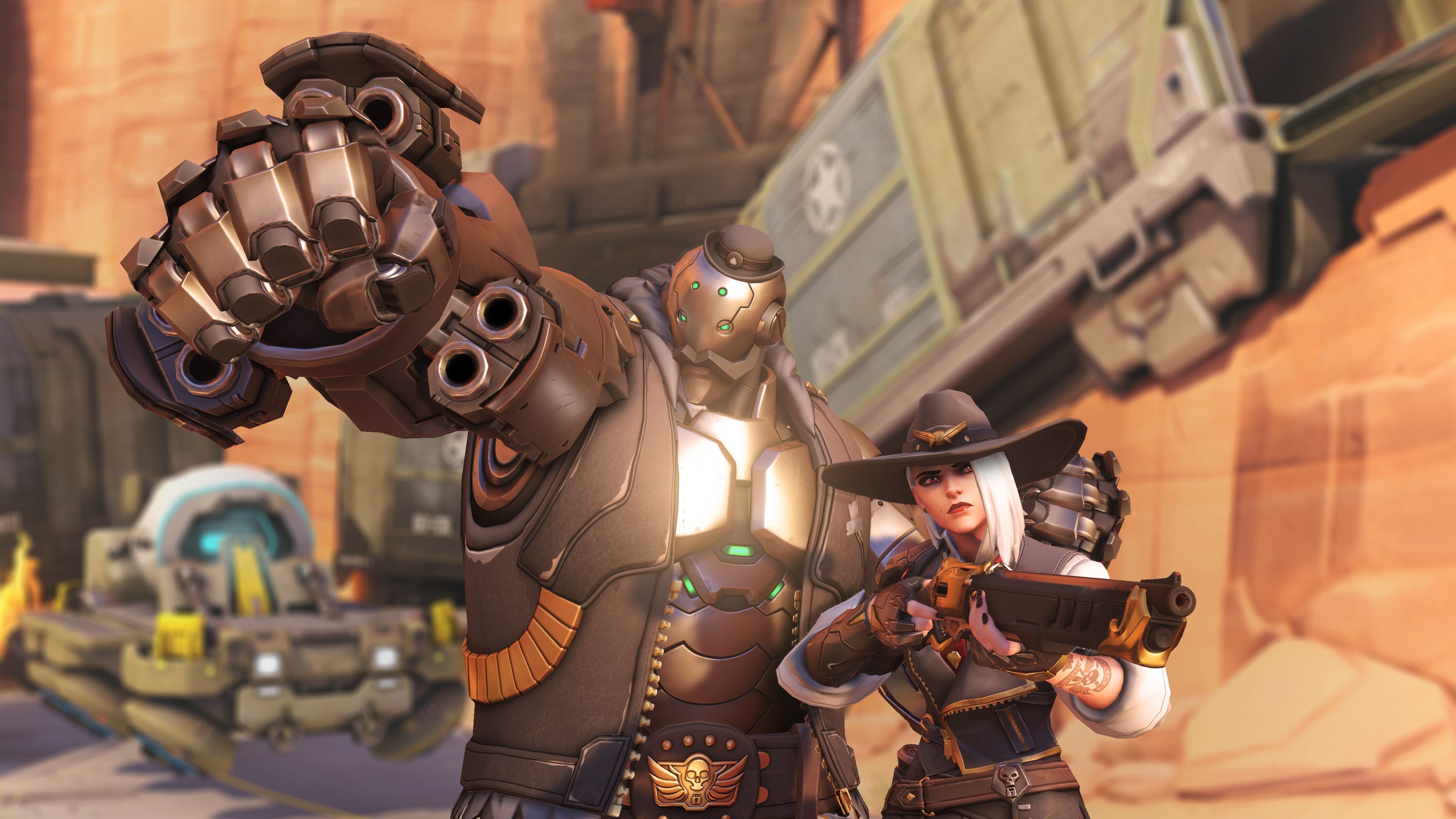 Overwatch has added quite a bit in 2018, whether it's a new member of McCree's old gang or a raging hamster ball. If it's been a while since you've last thought of picking up Blizzard's team shooter, the publisher would like to make its pitch over the Thanksgiving holiday, offering a full six-day free trial to jump back in.

Last week, Blizzard announced that Overwatch would receive a lengthy free trial period. That time has arrived, as Blizzard has opened up the full game to all users. That includes 19 maps, all available game modes, and all of game's 29 Heroes. That includes newcomer Ashe, who was first revealed at BlizzCon 2018 earlier this month. While the game will be available for free, console owners will still need either an Xbox Live Gold or PlayStation Plus membership to participate. Any progress made over the free trial will carry over to the full game, which just so happens to be on sale on both PC and console for this Black Friday weekend.

Those looking to score a little something extra when they aren't playing Overwatch can keep the party going by watching some Overwatch streams on Twitch. If a user's Blizzard and Twitch accounts are linked, they can pick up special Ashe-themed sprays by viewing any Overwatch stream for at least two hours.

The Overwatch free trial is set to run from now through November 26. For more on the free trial, check out the Overwatch website. And for more on Ashe, be sure to revisit our hands-on from BlizzCon.