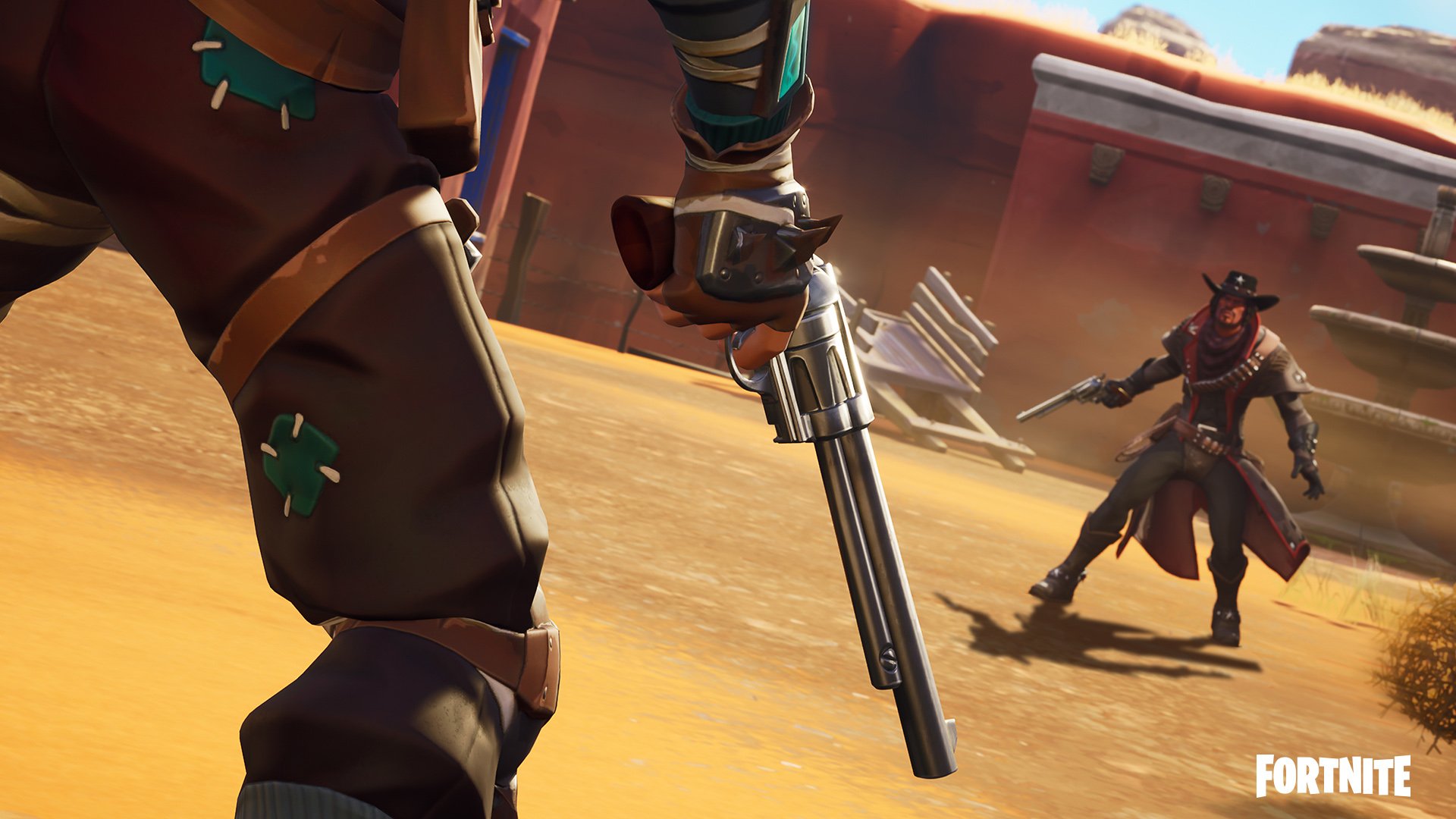 Fortnite has gone through more changes this year than any other game, and they just keep on coming with the latest being update v6.30. The patch notes direct from Epic Games detail the various new additions coming to Fortnite: Battle Royale and the Save the World PVE mode, with a new Limited Time Mode headlining the update.

Simply titled Wild West, this new LTM has only a few weapons for players to use, limiting the pool to weapons that would appear during the good ol’ days. Expect to have many duels in the streets with six-shooters, and shoot-outs using hunting rifles and shotguns. With players preoccupied with the LTM, now could be the perfect time to find all the fish trophies and dance in front of them!

The Save the World mode will feature a new weapon in the shop called the Ghost Pistol. This ethereal gun can shoot through walls and enemies, making it extremely helpful when holed up.

You can read the full patch notes for Fortnite v6.30 below.

Summary
Fight for the Victory Royale using a limited set of weapons and items such as Hunting Rifles, Shotguns and Dynamite.