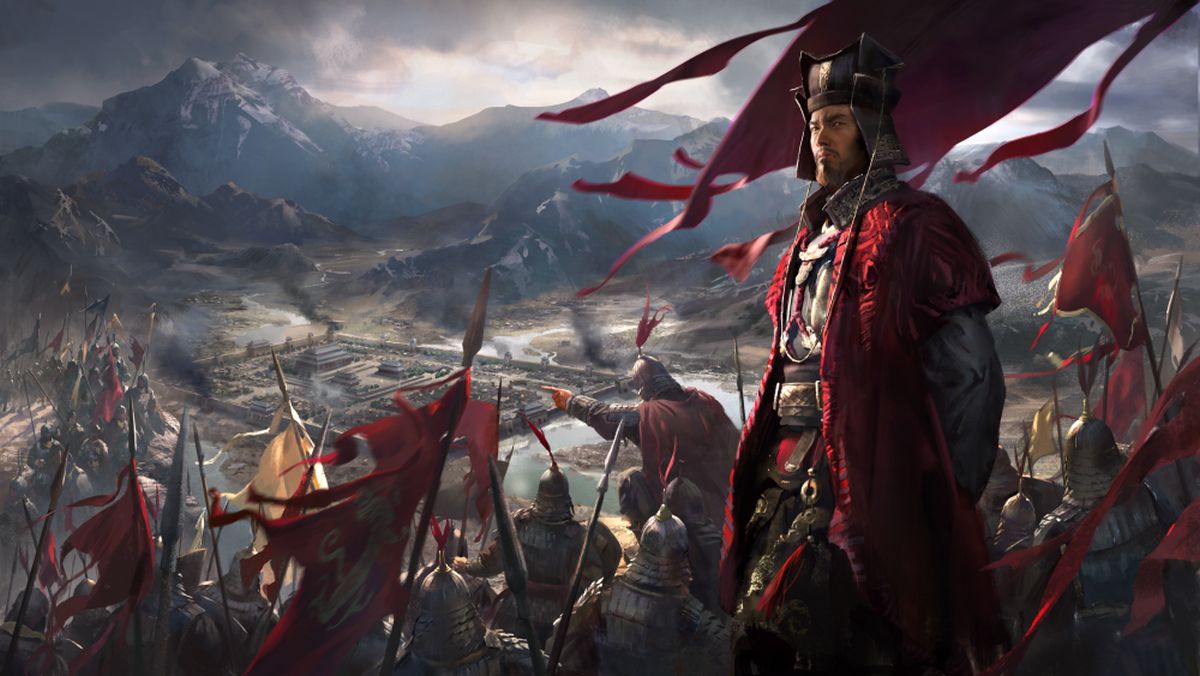 Total War: Three Kingdoms is a first for Creative Assembly, as the team has never tackled Chinese history in their long-running strategy series. The Total War games got their start in Japan with Shogun, but the team visited China for the first time when creating this take on one of China's most well-known eras.

In this interview with Shacknews, Outreach Manager James Given speaks at length about traveling to China for this series first take on the country's history, the deep and expansive impact of the game's spies, and how there's more to show from the campaign in the future. Given also speaks about returning to a historical battlefield after the fantasy-elements of Total War: Warhammer 2. Watch the full Total War: Three Kingdoms interview below, check out the hands-on preview with the game, and stay tuned for more.

If you enjoyed that content and are curious about more, be sure to head over to the Shacknews and GamerhubTV YouTube channels. Dig into the archives and keep an eye on future uploads for exclusive interviews, walkthroughs, gameplay, and more.