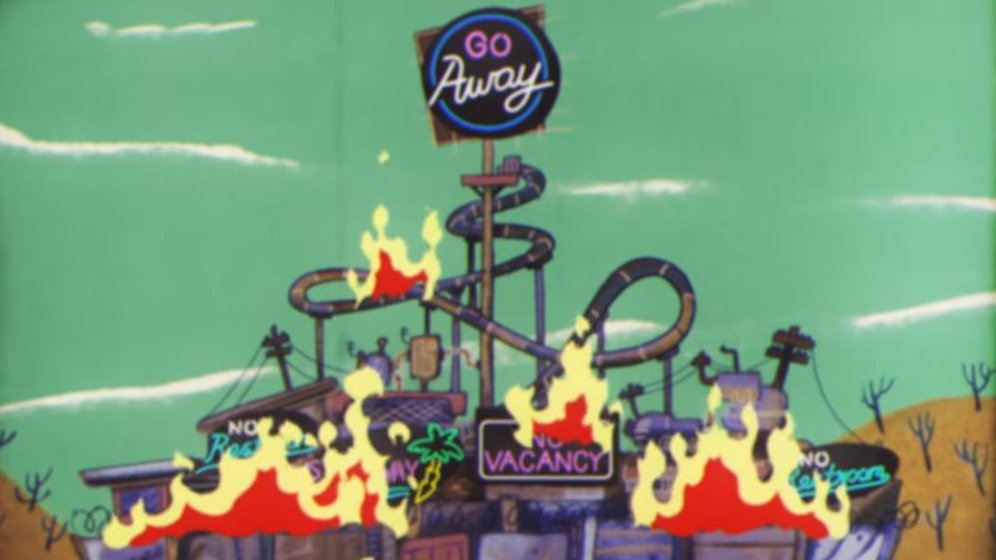 Fallout 76’s servers are currently down as Bethesda begins scheduled maintenance on its latest entry into the series. Maintenance is a necessary evil in all online games, and Fallout 76 is no different. Each time the server goes down for maintenance is another opportunity for bugs, errors, and glitches to be fixed and quality-of-life improvements to be introduced.

As mentioned above, the Fallout 76 servers are currently down, likely because of scheduled maintenance. The patch notes for the maintenance typically arrive once the patch has been pushed through to the client for download. Before the patch notes arrive, it’s typically anyone’s guess what they will contain, however Bethesda have laid out the groundwork for some changes and improvements players should expect in the coming weeks and months.

Some of the improvements listed in the Bethesda blog include increases to the amount of stuff that can be stored in the player’s stash. The reason for the current chokehold on stash capacity has to do with “technical reasons” in how the server tracks each and every item in the world. Bethesda hopes to improve this in both the short and long term.

Also covered in the blog, and promised to be a part of patches in the future, is Push-to-Talk, Ultrawide support, and a FOV slider, all for PC. This should make for some excellent quality-of-life improvements as the current FOV is rather claustrophobic and the blur nigh unbearable.

Beyond improvements and fixes, Bethesda also revealed what lies ahead in patches and updates, and what players can expect from the future of Fallout 76:

New Vaults opening, new ways to easily improve your C.A.M.P.s, ways to create, team-up, and faction-based PvP, and many more free add-ons we haven’t talked about yet. In addition, you will see articles each week that highlight new events, content, and features.

The most recent Fallout 76 server downtime has come with its own bug fixes and improvements which can be read in our patch notes coverage. Be sure to check out the Fallout 76 guide and walkthrough for more articles to help you survive the West Virginia wasteland.