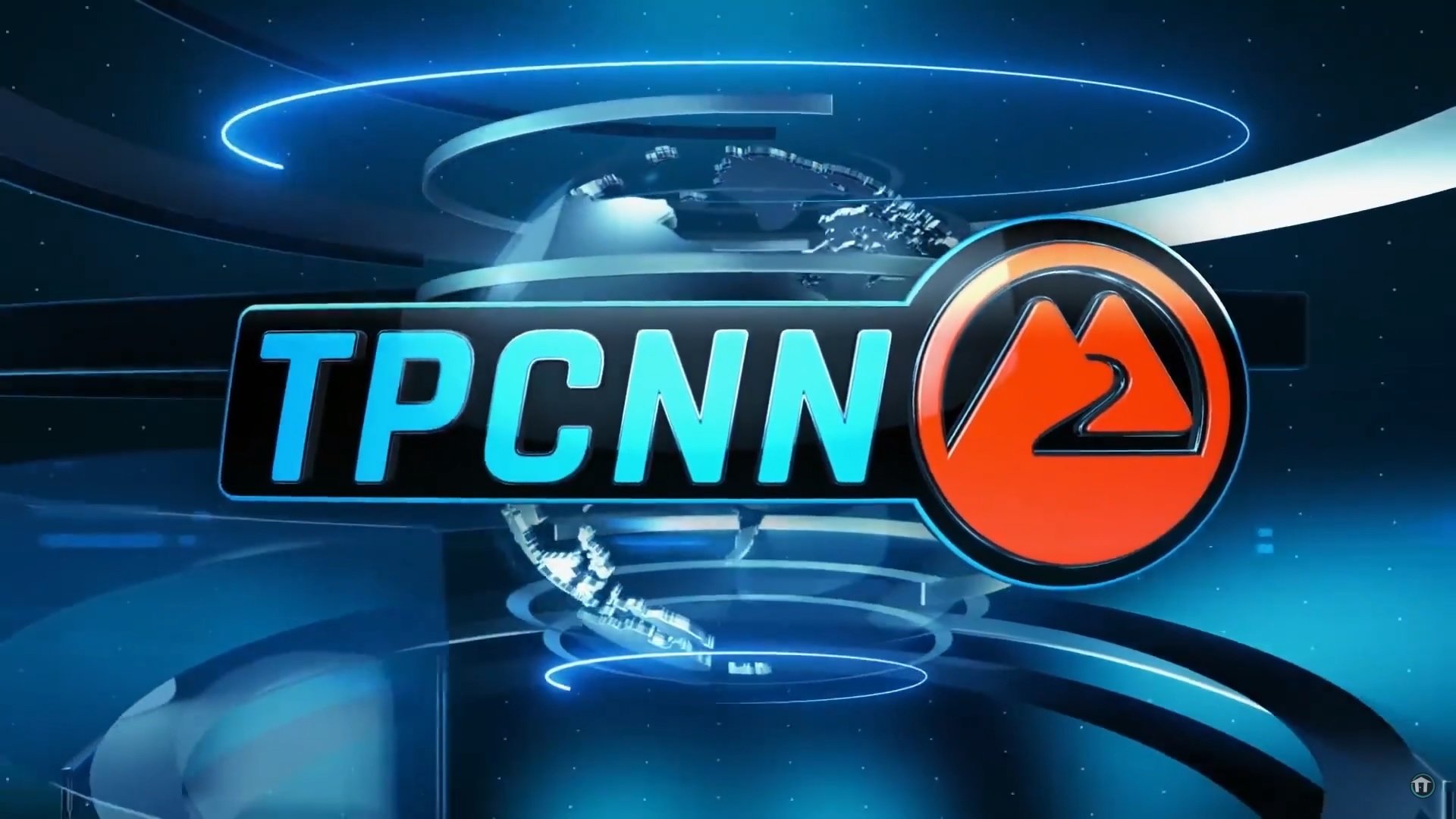 Reviews editor Blake Morse spoke with Craig Laycock, a brand manager at Sega about the recent DLC for Two Point Hospital. A large focal point of this DLC is the brand new sandbox mode where players will be free to experiment and create hilarious scenarios using tools from the main game. Laycock recounts the initial feedback that the team at Sega got after the initial release of Two Point Hospital back in August, “This game’s great, we want to be able to just create whatever we want now.” Which led to the creation of sandbox mode.

In addition, Laycock also tells us about the games formula and shares the story of how Two Point Hospital got its charmingly humorous tone.

Be sure to subscribe to the official Shacknews and GamerhubTV YouTube channels for more exclusive interviews on games and technology.