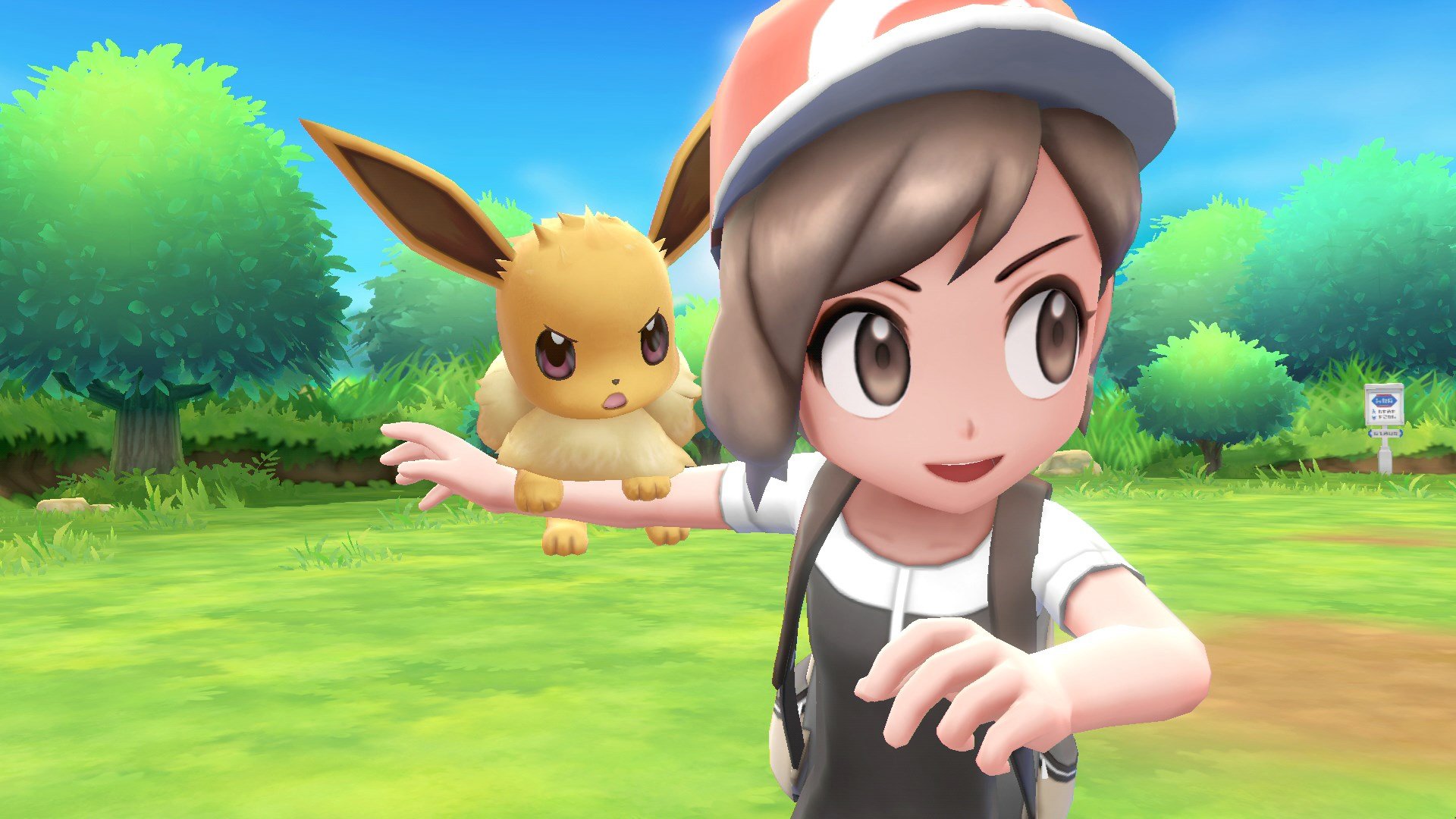 How to change nicknames in Pokemon Let's Go Pikachu and Eevee

Pokemon Let's Go Pikachu and Eevee is the latest from the team at Game Freak, and it presents a fresh new take on the series' signature wild creature assimilation mechanics. Pokemon has always been deeply rooted in personal collections, and part of that entails putting together a customized group of Pokemon. As such, it should come as no surprise that Pokemone Let's Go Pikachu and Eevee nicknames can be changed at will.

How to change Pokemon names in Pokemon Let's Go

With that said, the beginning of the game isn't the only time when players will be able to choose custom Eevee nicknames, or rename other creatures for that matter. There's a simple way to rename any Pokemon that has been captured. Here's the process:

That's it. The process of applying a new nickname to Pokemon couldn't be much easier, and it allows players to customize their collection in any way they please. After all, who wants a party full of creatures named boring things like Oddish when they could be called something more interesting, like BartholoMew, or JigglyTuff?

Shacknews is ever-dedicated to the Pokemon game, so be sure to keep on top of our latest coverage by heading over to our Pokemon Let's Go home page.