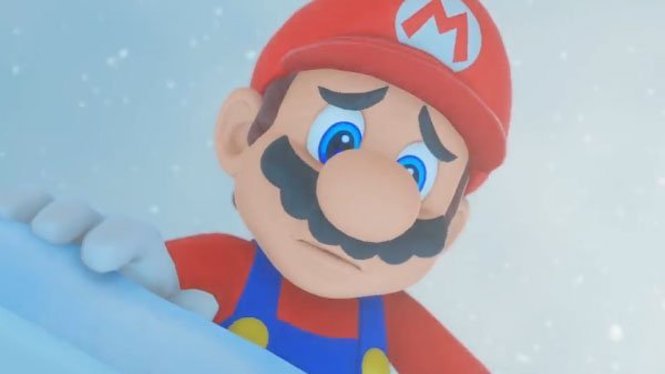 NIntendo's stock (7974/NTDOY) has had a tough 2018 after hitting a multi-year high on the back of strong earnings in 2017. It has been a very bumpy rainbow road for the Big N as the first party lineup has not been great, but many investors are hopeful for the holiday releases of Super Smash Bros. Ultimate and Pokemon Let's Go Pikachu and Eevee. Switch had experienced slower sales this year, but the company reaffirmed their sales guidance as recently as last month. To hit their full year target of 20 million Switch units, Nintendo has to sell nearly 15 million Switches by the end of March 2019.

Today's news from NVIDIA is a potential blow to the bull case for Nintendo. NVIDIA's CFO Colette Kress said that NVIDIA expected "minimal sales" of Tegra SoCs in the quarter, blaming seasonality. Tegra revenue came in at $407 million during the most recent quarter. That amounted to a year-over year decline of 3%. Nintendo Switch represents the majority of Tegra sales these days, and many investors are reacting to this news negatively. NVIDIA's stock (NVDA) was down over $30 in after-hours trading when their total revenue guidance came in well below Wall Street's estimates.

This kind of kneejerk reaction could lead to a capitulative moment in trading of Nintendo shares over the next few days. Nintendo has a great lineup going into the end of the year with Black Friday and bundles. It remains to be seen if this selloff in Nintendo will abate and investors can begin to look forward to 2019 and the company's long-term growth plans. Nintendo is still rated "Super Mega Buy" in our Game Trader Video Game and Tech Stock Ratings.

Full Disclosure: At the time of this article, Asif A. Khan, his family members, and his company Virtue LLC had the following positions: