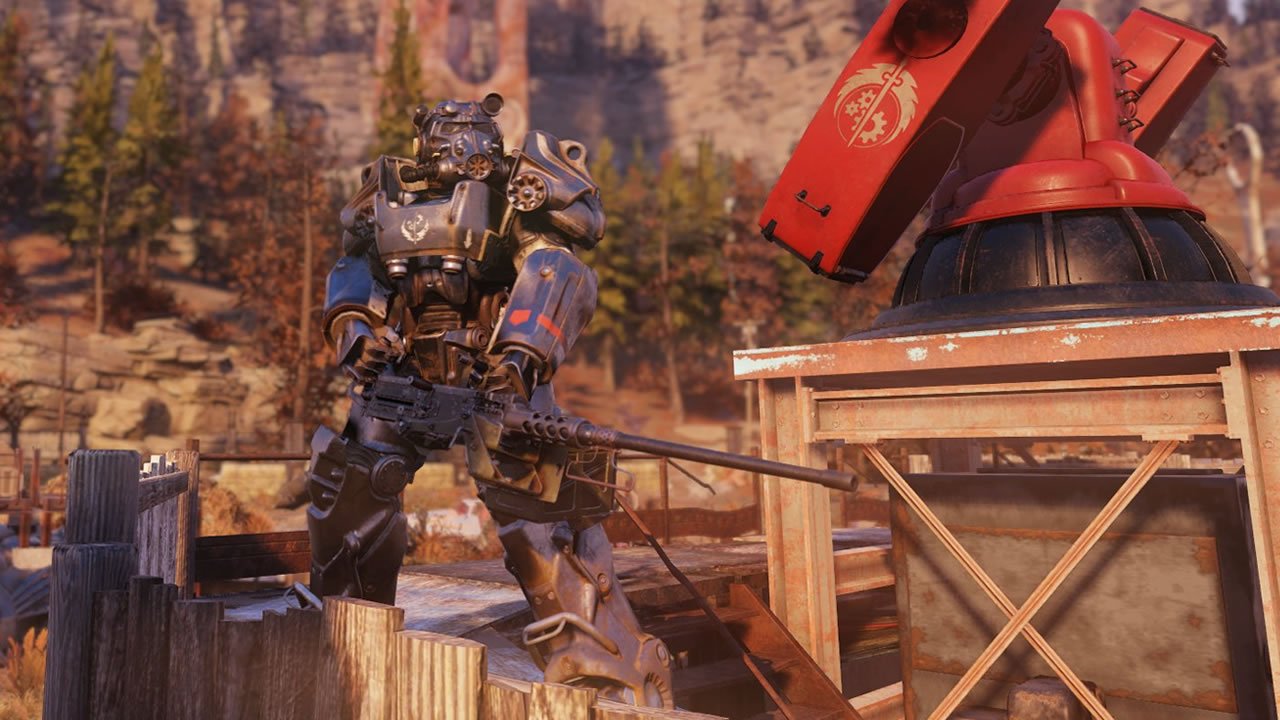 How to join the Brotherhood of Steel in Fallout 76

Fallout 76 - How to join the Brotherhood of Steel

November 2077, a month after the Great War, army Captain Roger Maxson arrived with survivors at the Californian bunker of Lost Hills. There he formed the Brotherhood of Steel, who used a functioning satellite to extend their reach across America… all the way to Appalachia. pic.twitter.com/NjcX8NVGMj

This caused a bit of an uproar in fans. The main point of contention is that the Brotherhood of Steel first appeared on the nation's west coast sometime around 2150. Fallout 76, of course, takes place in 2102, around 50 years prior. So how can the Brotherhood of Steel exist in the Fallout 76 universe? According to Bethesda, "army Captain Roger Maxson [...] used a functioning satellite to extend their reach across America... all the way to Appalachia."

To simplify: it appears the Brotherhood of Steel does not exist in Fallout 76 per se. Instead, it exists as a faction outside of the game; a coalition of like-minded players who may or may not protect the human race through good deeds performed in suits of Power Armor. Considering the game's focus on multiplayer and community involvement, this route makes perfect sense.

So, no, there is no Brotherhood of Steel location in Fallout 76 to point players toward. Technically speaking — very technically, in this case — the faction does actually exist, just not within the game. This may be subject to change in the future, but as things stand now, it seems Bethesda saved itself from a rather serious retcon blunder by giving players the opportunity to create and join the Brotherhood of Steel of their own free will. Fortunately, we can point players towards loads of content that is actually featured in the game, and we've got all the available information neatly organized in Shacknews' Fallout 76 guide and walkthrough.