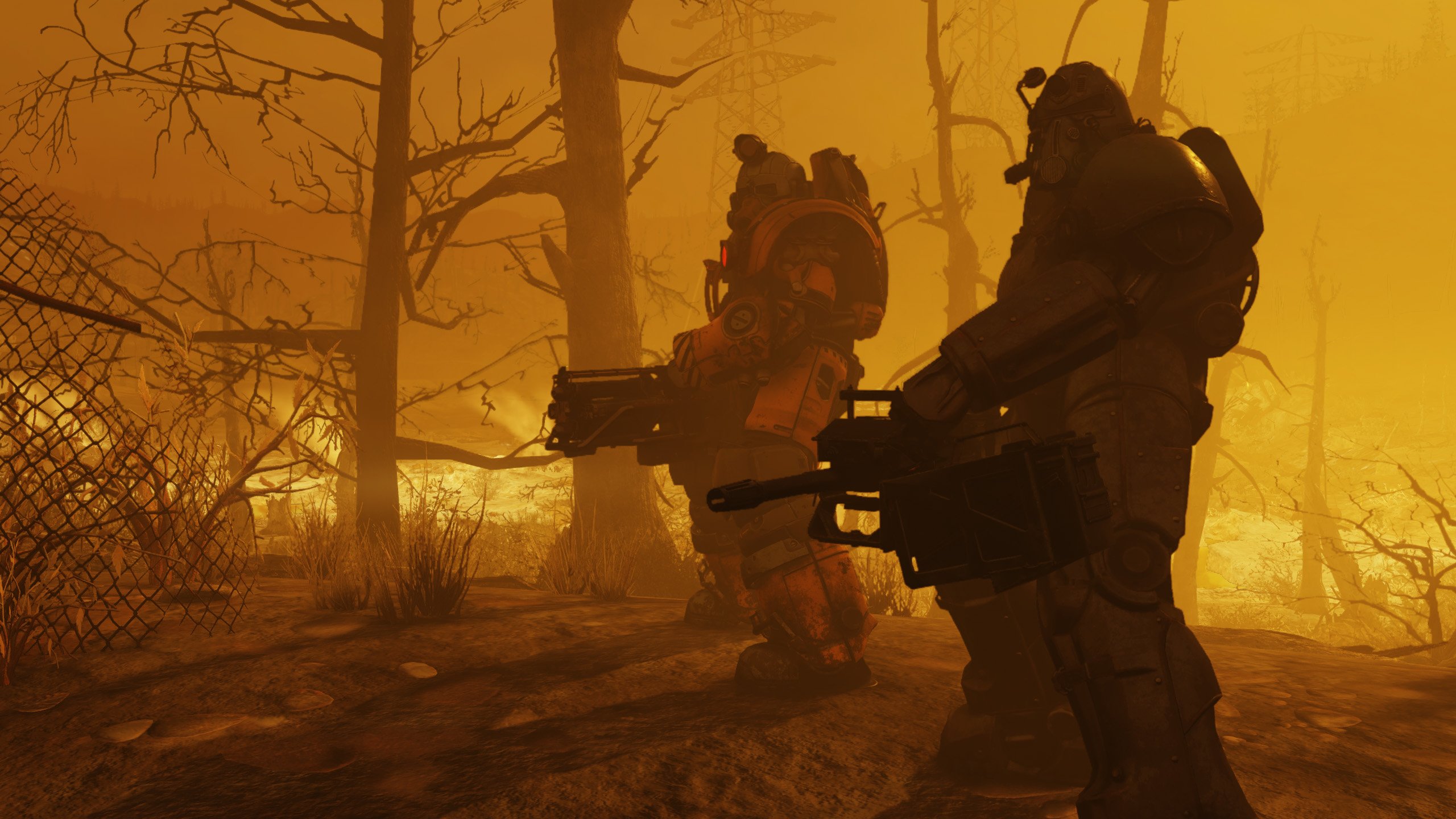 In Fallout 76, Rads are a real problem. Almost everything a player eats or drinks will give them a few Rads, and most in-game locations have hotspots where Rads can pile up quickly. That’s what happens in when the bombs drop. Luckily, there are several Hazmat Suits to be found in Fallout 76. While they won’t stop the Rads from eating and drinking, wearing one will cut down on the environmental Rads a player picks up while they explore. Below is a list of locations where a Hazmat Suit can be found in Fallout 76.

Some of these locations will be more difficult to access than others, and some will have higher level foes to worry about. However, there should be a location that works for just about every player. Keep in mind, though, that there are differences between each type of Hazmat Suit. One must consider damaged versus undamaged, and standard versus prototype. The Prototype Hazmat Suit is the same as the Hazmat Suit but is yellow in color. For more information on Hazmat Suits and locations, pop by the Fallout Wiki, which was referenced to create this guide.

There are several Hazmat Suits to be found at the Emmett Mountain Disposal Site, including damaged, undamaged, and prototype. Players should consider how badly they want one, though, since there is a Deathclaw at this location.

The West Tek Research Center has two damaged suits, which isn’t ideal. This location is east of the Emmett Mountain Disposal Site, just on the other side of Highway 107. Expect to find Super Mutants here, which is better than a Deathclaw.

The Federal Disposal Field HZ-21 has two undamaged Hazmat Suits and one damaged. This location is on the southeast section of the map. Expect to find Super Mutants here, as well as a couple other surprises that aren’t overly difficult to handle.

Find the Poseidon Energy Plant WV-06 to the west. It’s not terribly far to the southwest of the church players visited in the early hours of the game. Look on the roof for the Hazmat Suit, but also spend some time exploring for a Fusion Core and Bobblhead.

We’ll update this guide as we discover more locations of Hazmat Suits in Fallout 76, but this should be a good start. Visit the Fallout 76 guide hub we have going for help with many other systems and topics that can trip up even the best survivor.