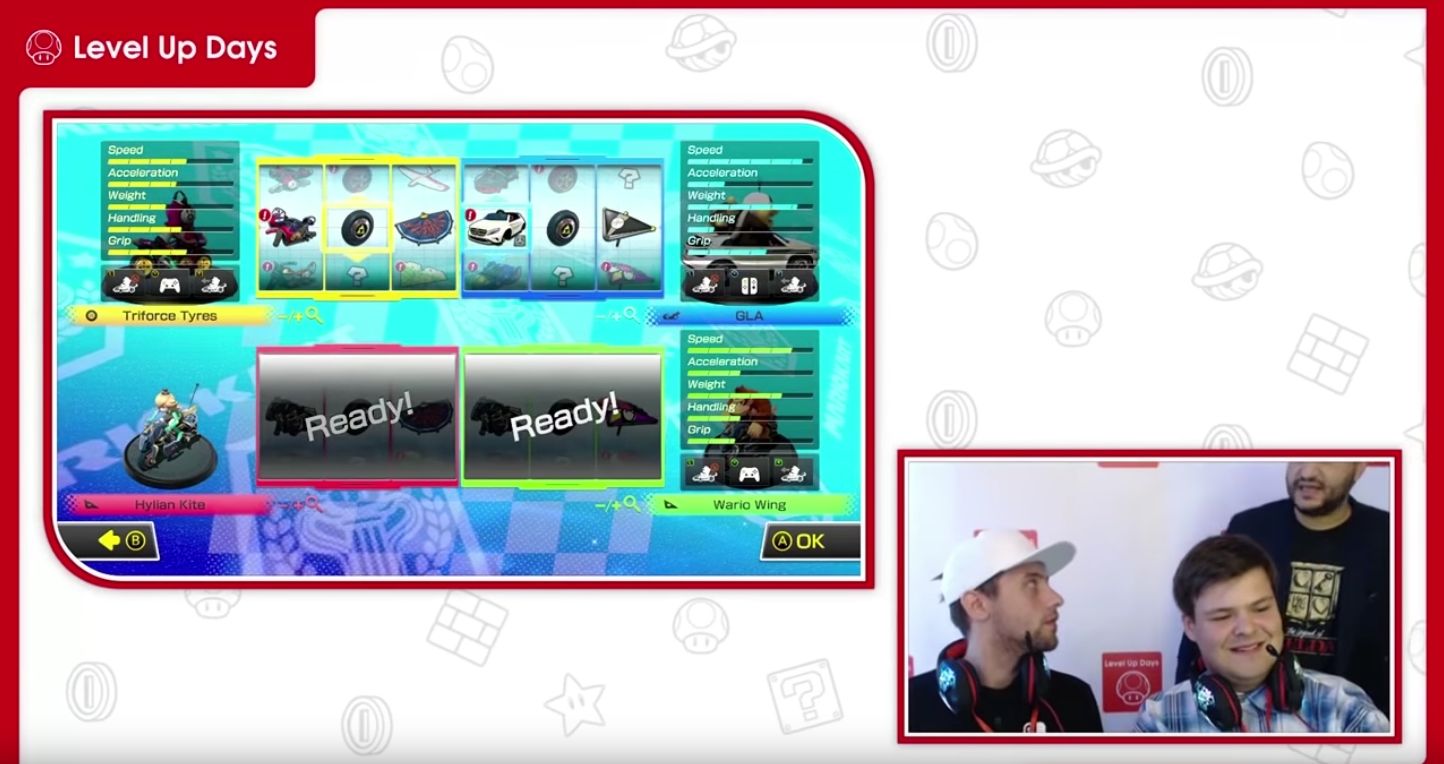 Ah. The old "I didn't know we were streaming" situation again. Yasha Haddaji, CEO of Nintendo Russia, caved under the pressure of a livestream event and responded in a way that has Nintendo fans wanting him ousted. In the reported video, Haddaji berates an employee with some choice language but doesn't realize he's being streamed doing so.

In the video, shared by GoNintendo, starting around the five-minute mark you can see Haddaji enter the stream and start complaining about some issues involving posting the stream on social media. From there, he calls the staffer a retard a couple times, drops a couple F-bombs, and a whole lot more. The stream initially seems to work fine, showing off the gameplay and a few shots featuring the hosts. That's important to point out because, at one point, Haddaji threatens to fire the employee for not being able to do exactly that. Around nine minutes, the video starts to flicker, but the audio continues to capture.

Around 11 minutes, Haddaji learns that the Nintendo stream has been live the entire time. It seems like the person he's speaking with pointed this out before, but it was glanced over. Right before that, one of the hosts says, on camera, that he doesn't want to be a part of the next event. He later comes on to tell the employee to shut the stream down, possibly after learning that he was recorded the entire time.

Nintendo has a pretty tight image to uphold and it wouldn't be surprising to see Yasha Haddaji removed from his position after this tirade. Stay tuned to Shacknews for additional updates.