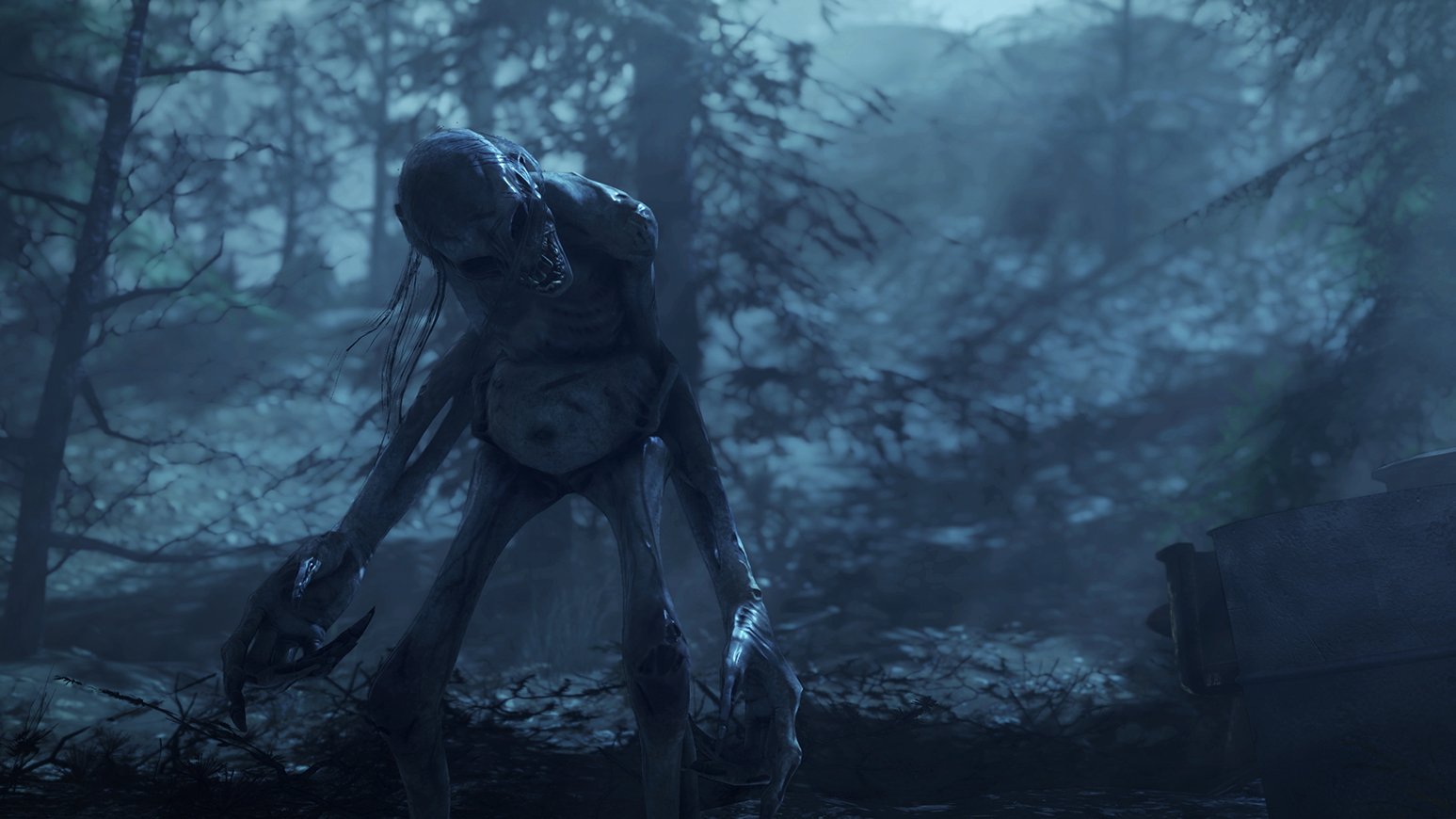 What happens when you die in Fallout 76

It’s a question a lot of people ask “what happens when you die?” and the same holds true in Fallout 76. In most games dying means reverting to a previous checkpoint, but because of Fallout 76’s always-online system, the death mechanic works a little bit differently.

Dying and respawning in Fallout 76

Unlike the previous Fallout games, dying in Fallout 76 does not revert players to a previous checkpoint, players will respawn a short distance from where they died. The only things that are temporarily lost on death are a few pieces of scrap and junk, which drop in a paper bag on the spot where you died.

Because players respawn a short distance from where they died, it is possible to fight back to the point of death and collect the paper bag. This is really the only downside to dying in Fallout 76, as no real valuables are lost, and at most, it is inconvenient to walk back to collect the junk.

However, the paper bag that is dropped on death is a server-based item, meaning other players can loot the paper bag and take your stuff. Depending on whether or not you need junk, this can be rather inconsequential.

Before death eventually comes and pulls your character back to a safe location, it is possible to be revived (or helped up) by a team mate or stranger that is critically wounded. There is a short “bleed out” period where another player can pull you back from the brink of death, reviving you with a sliver of health (or with the right perk cards, health regeneration).

It’s always worth reviving a player if they are downed, as there is power in numbers and it can be easy to get overrun by Scorched.

Death in Fallout 76 is really no big deal, in fact, the only disadvantage to dying is retracing your steps and collecting some junk you might have dropped. It is possible to stave off death by having another player revive you, though you’ll no doubt need a quick Stimpak to avoid going down and dying again. Check out the Fallout 76 guide and walkthrough for other mechanic explanations.