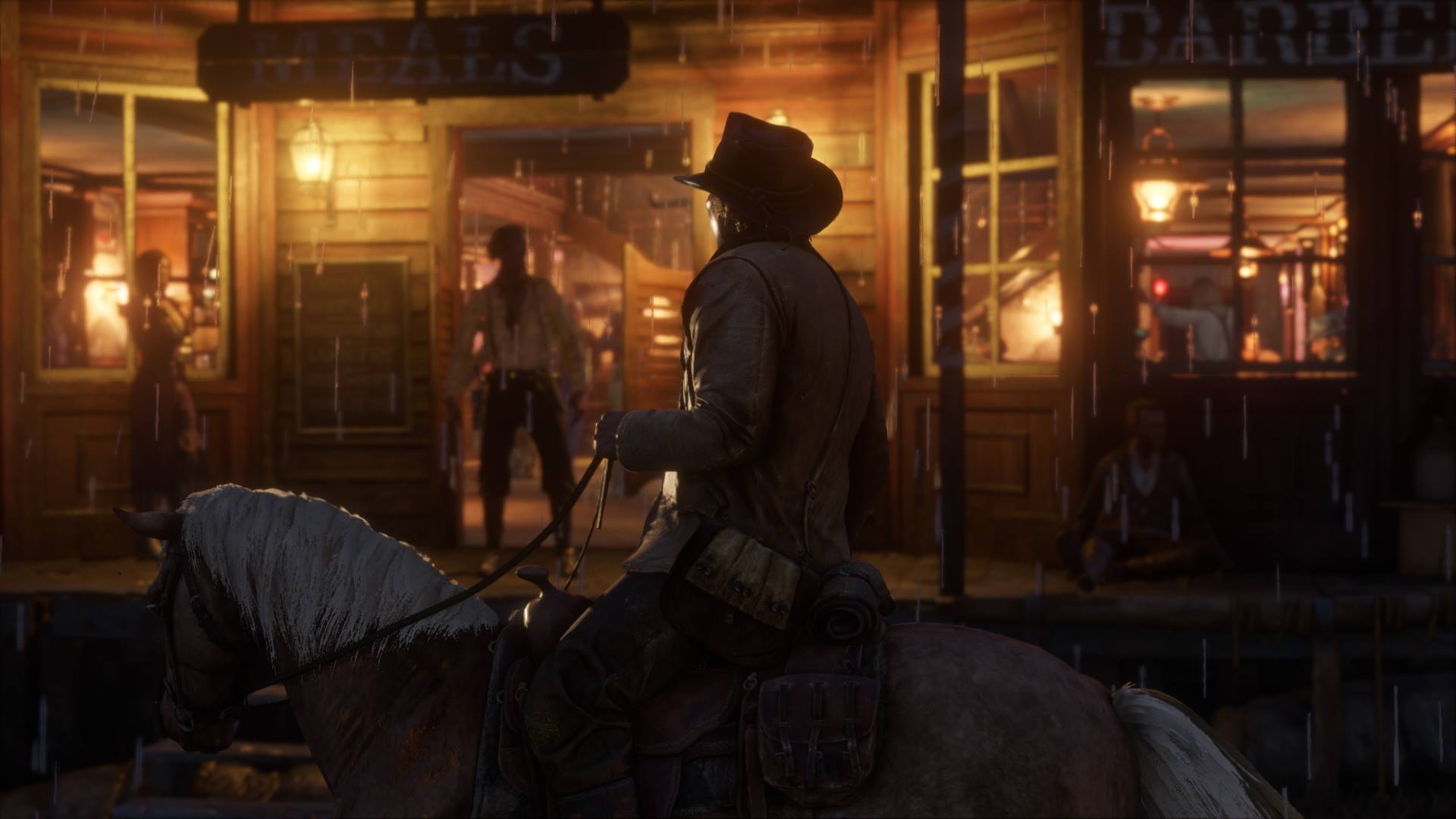 When does the Red Dead Redemption 2 Online beta start?

It's been nearly a month since Red Dead Redemption 2 release out into the wild, and the good vibrations show no signs of slowing down. Many players have already worked their way through the game's main campaign, leaving them anxious to see how Red Dead Online will continue to evolve the game. We still don't now what the Red Dead Redemption 2 online component will look like, but we do have some information on when it's expected to launch.

When does the Red Dead Online beta release?

Speaking during a recent company conference call, Take-Two CEO Strauss Zelnick dropped some of the only Red Dead Online release date information players have given. When asked about the company's plans for Red Dead Online, Zelnick said that Red Dead Online is slated to release "in public beta toward the end of the month."

While this is by no means a firm release date for the final form of Red Dead Online, it does at least give players a sense for how quickly Rockstar and Take-Two are trying to roll out the Red Dead Redemption 2 online multiplayer component. Of course, "toward the end of the month" could mean it releases tomorrow, or it could release on November 30. Technically speaking, it could also release in the early weeks of December. For now, we'll have to wait and see.

This is basically all the information players have as things stand now. We're still waiting to hear more about Red Dead Online, specifically any monetization plans the developers may have in mind. We do know from past interviews that the online component will have a distinct narrative focus. We can only assume what that means, but it's nice to know that Red Dead Redemption 2 Online will be about more than mini-games and avatar customization.

As the days, weeks, and months roll by, video game fans only stand to learn more about Red Dead Redemption 2. Shacknews has been doing its part as well, and we've collected together all of our top hints, tips, strategies, and more over on our elaborate Red Dead Redemption 2 walkthrough and guide.