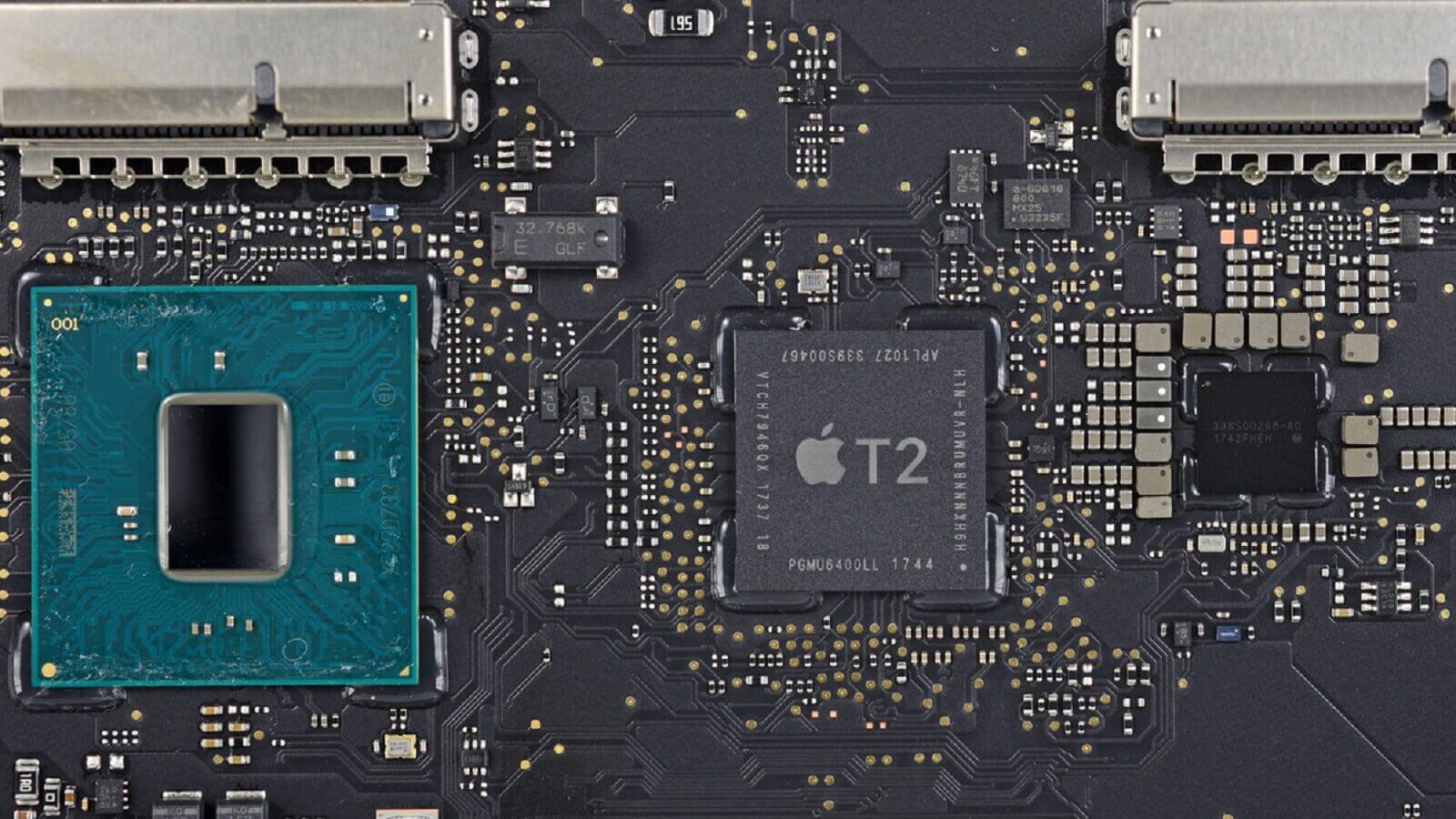 Apple has confirmed, in a report from The Verge, that thanks to a newly-revised repair process, only authorize replacement parts will work in any machine equipped with a T2 chip.

This means that when hardware such as a logic board needs to be replaced, the T2 will effectively make the Mac unusable until the repair facility runs special diagnostic software on the repair. Apple did not confirm which products, specifically, were affected, and did not say when the policy first went into place.

According to AppleInsider, the first word about the policy started circulating in October, where Apple had released a document to Authorized Service Providers about a repair procedure that would require "system configuration" software to run after the replacement of certain components. It's called Apple Service Toolkit 2 and works alongside the T2 security chip.

The entire new process makes it hard for repairpersons to tackle problems brought to them by consumers, which in turn will direct everyday folks looking for resolutions for their Mac woes to have to turn to Apple for support – if their equipment isn't considered "vintage."