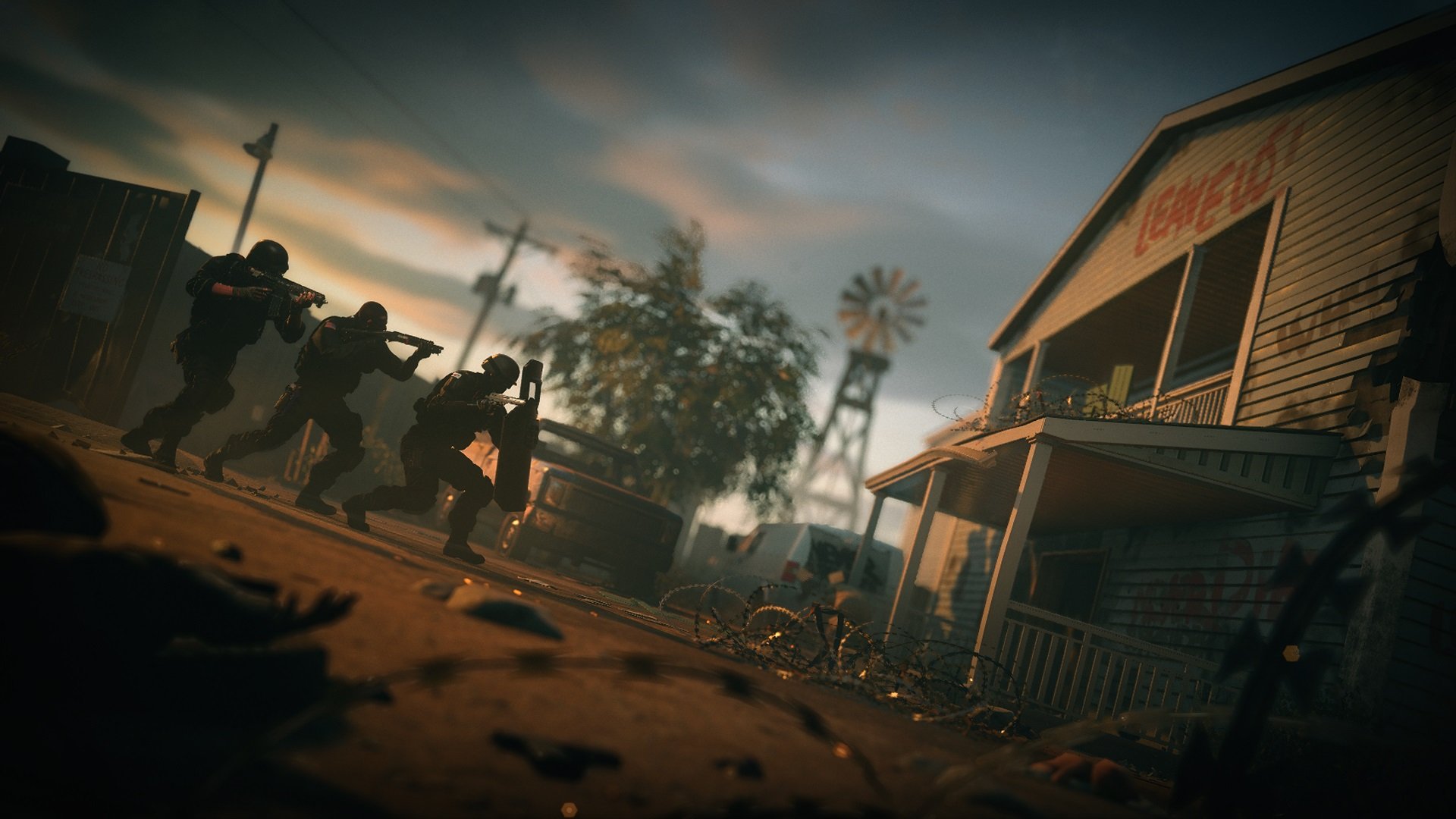 Tom Clancy's Rainbow Six Siege continues to roll on strong as one of the bets tactical shooters to come along in the past few years. Ubisoft continues to support the game with new updates and continues to court a continually-growing fanbase. This weekend, those who haven't jumped on board the Siege train will get their chance to try it out for free.

Each of the available Rainbow Six Siege platforms will host free weekends, starting on Thursday, November 15. The full base game will be opened up, including all maps and all 20 original Operators. Those who opt to pick up the full game will be able to keep any progress they acrue over the course of the weekend. And it's a good time to pick up the game, as it will get a heavy discount from November 15-30, with the Starter, Standard, Advanced, Gold, and Complete Editions all going for up to 70 percent off.

The Rainbow Six Siege free weekend is set to run until November 18. For more details, check out the Rainbow 6 website.

Those who do decide to pick up the full game won't have to wait very long for what's next. Ubisoft is set to drop more details on the upcoming Operation Wind Bastion on Sunday, November 18 during the Rainbow Six Siege: Pro League Finals in Rio de Janeiro, Brazil.