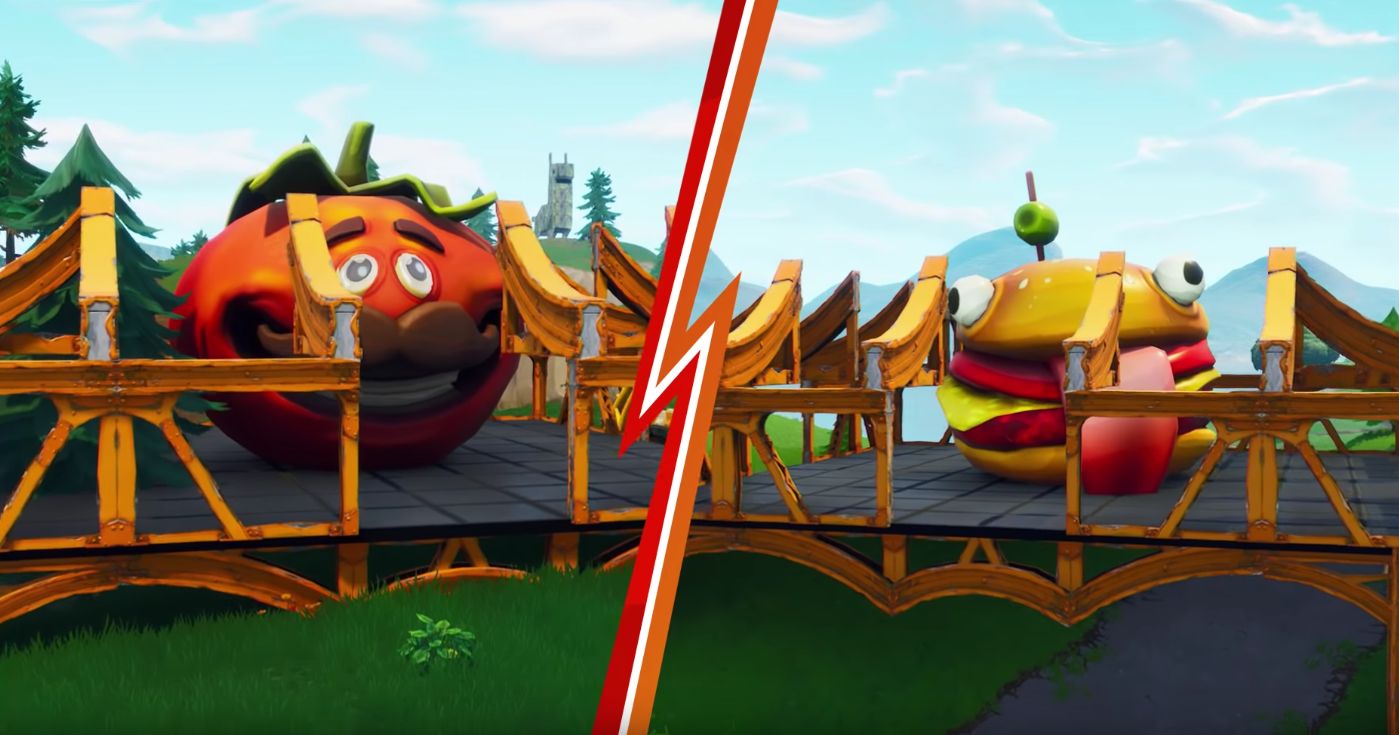 The most popular battle royale is shifting over to some grade school justice! Epic Games' Fortnite Battle Royale has a new limited time mod (LTM) that forces players to choose a side in a map-wide food fight.

One wall, two entrees - the Food Fight has begun! Battle it out in this new Limited Time Mode. Whose side are you on? #TeamBurger #TeamPizza pic.twitter.com/7WRku76hcj

This mode will surely be exciting for everyone, but not quite as exciting as the trailer alludes. The mod doesn't allow the use of explosive weapons or items, which are clearly on display in the teaser above. Here's Epic's response to this error:

We’re aware there’s a bit of confusion caused around explosives being in the Food Fight LTM video but not available in the actual mode. This was a misstep on our part and we wanted to clarify that no explosives are available in this limited time mode.

Fortnite Battle Royale isn't the only gameplay mode getting love this week. Epic Games is overhauling the PvE mode Fortnite Save The World, the mode that started it all, in preparation for a shift to free-to-play sometime in 2019. It's unrealistic to expect the mode to catch fire like the competitive free-to-play mode, but it will likely pull in some players that have no desire to compete against each other.