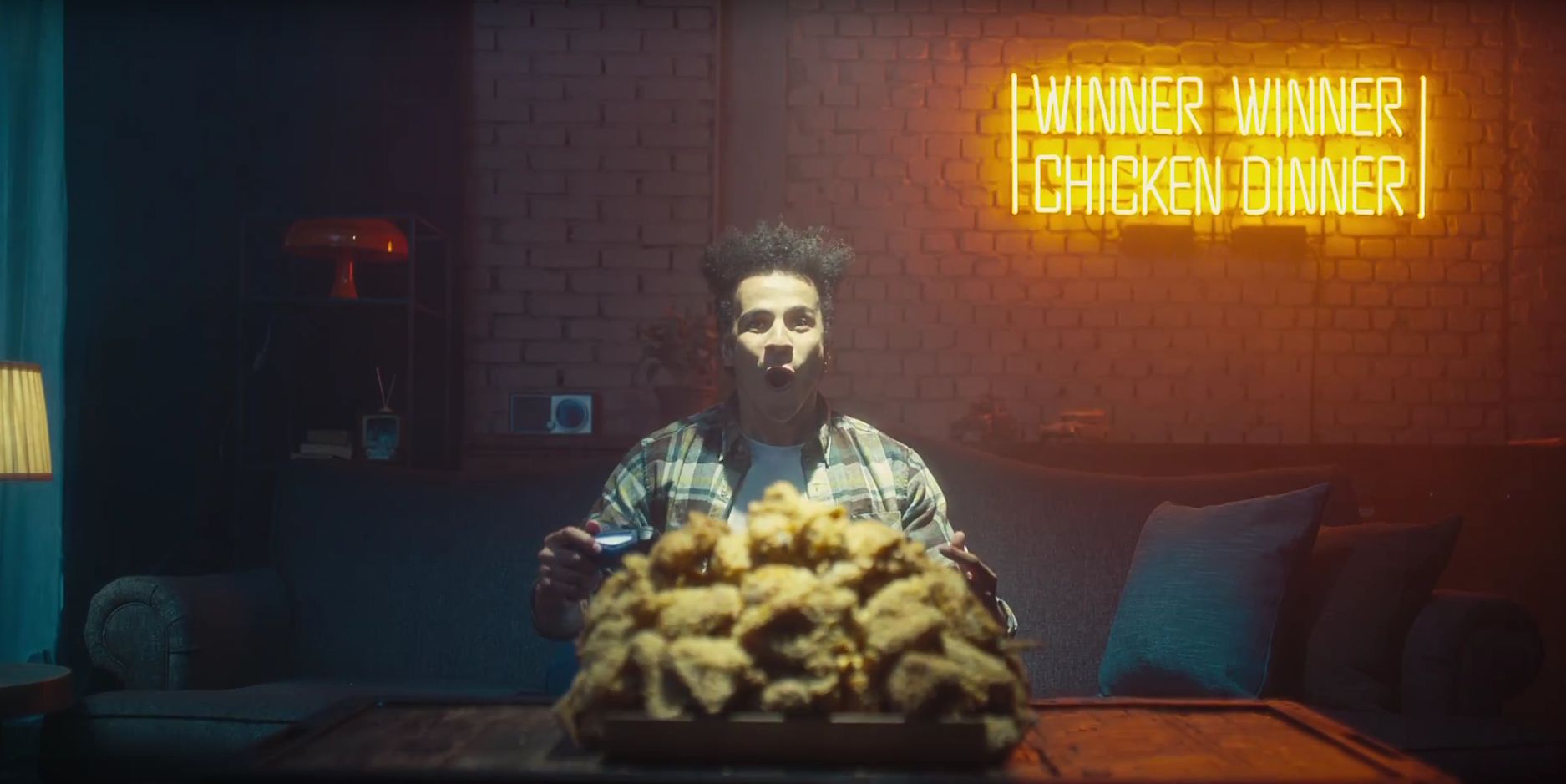 Games on the Sony platform now know when they'll be able to airdrop into the game that started the battle royale craze. PUBG Corp announced today that PlayerUnknown's Battlegrounds will launch December 7, 2018, on PS4. This version of the game will include all available maps (Erangel, Miramar, and Sanhok), all major features, ranking system, event modes, achievements, and more.

“We’re excited to expand our PUBG service and introduce new communities to our Battle Royale game,” said Changhan Kim, CEO of PUBG Corp, in the press release for the announcement. “PlayStation has developed an amazing community of passionate gamers and we can’t wait to join them this holiday season”

There are three PUBG PS4 preorder bundle tiers that land between $30 and $60 and will be available all the way up until the December 7, 2018, launch:

Branding in PUBG has changed a significant amount over time and we even chatted with PlayerUnknown himself about not going overboard. On the other end of the spectrum, PUBG players will be able to suit up as Joker and Harley due to a Suicide Squad crossover.

To celebrate the PlayStation launch, PUBG Corp is delivering some content themed after two of the brand's biggest exclusive franchises: Uncharted and The Last of Us. All who purchase PlayerUnknown's Battlegrounds on PS4 will get an exclusive Nathan Drake skin and Ellie's backpack. PUBG launches December 7, 2018, on PS4. Stay tuned to Shacknews for additional updates.

Celeste is coming to Google Stadia