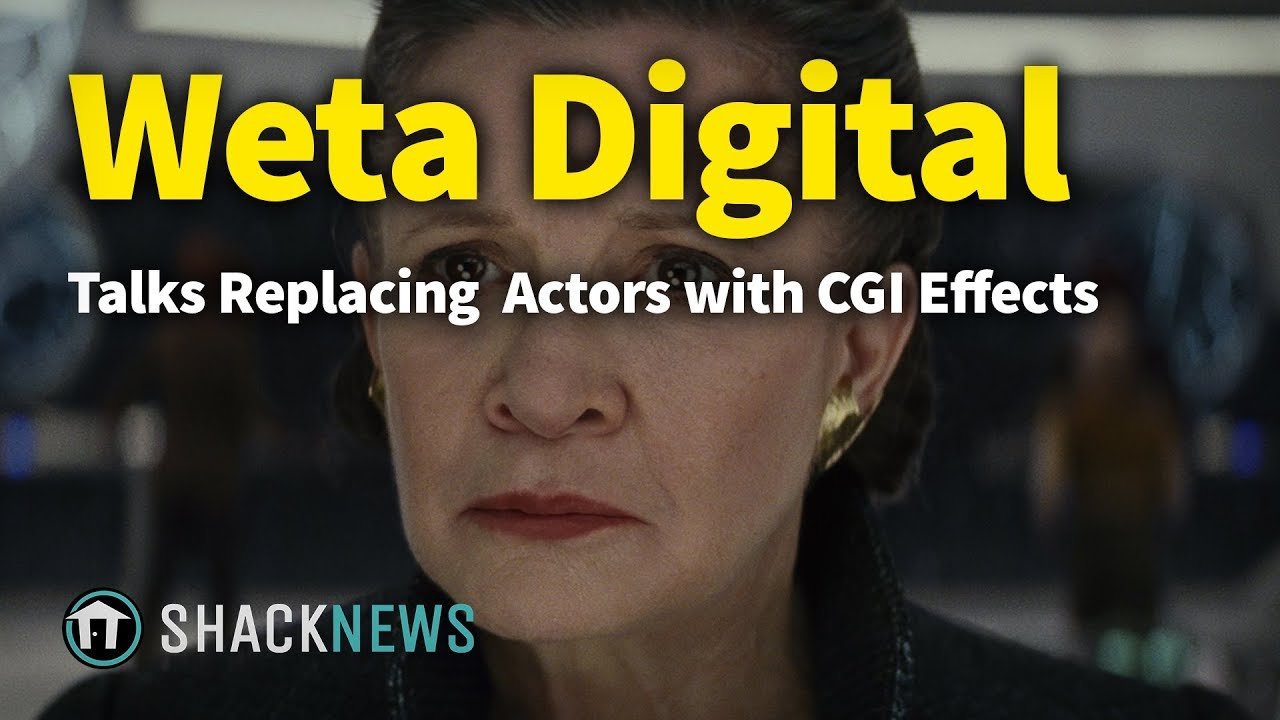 Movie technology has progressed in countless ways over the past few decades. One of the more controversial steps forward has involved taking actors and actresses who have passed away and placing their likeness in modern movies through the use of CGI. Think something like the long-dead Peter Cushing "reprising" his role as Grand Moff Tarkin for Rogue One: A Star Wars Story.

Weta Digital is one of the companies behind this technology. Shacknews recently had a chance to learn more about the process involved in replacing a dead actor with a realistic-looking CGI facsimile.

Among the topics discussed are the increased usage of video game technology for CGI action scenes and performance capture, the process behind making bombastic action scenes happen, making real-time changes in motion capture, and of course, dealing with the uncanny valley between what's real and what's computer-generated. In particular, the discussion turns towards a future where current actors step into a role and are computer-generated to either look younger or look like an entirely different person.