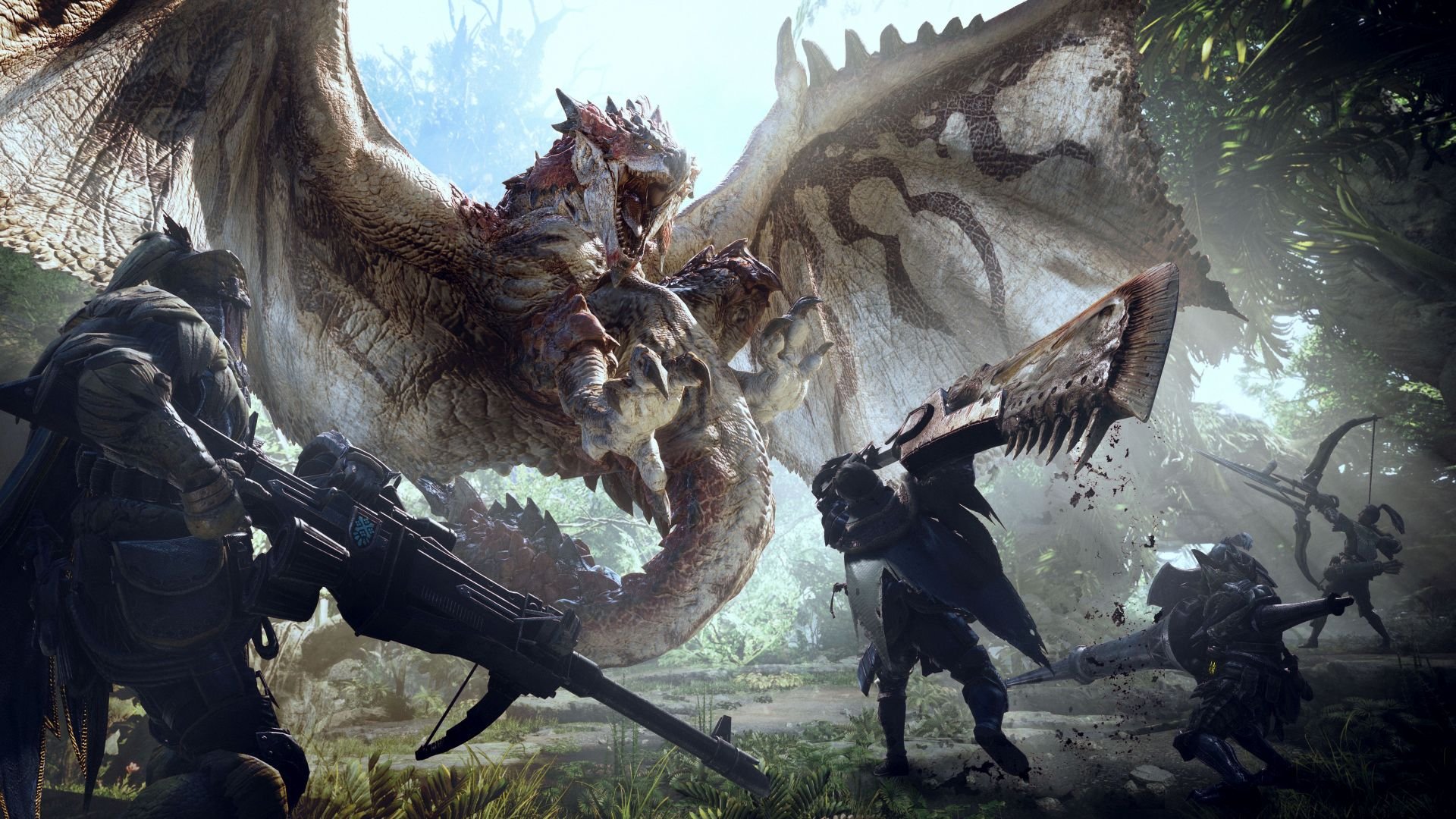 While the finer details still elude us, a few more images have been shared from the set of the film bringing Capcom's monstrous gaming series to life. The Monster Hunter film is being led by Milla Jovovich, an actress that is no stranger to video game to film adaptations, and she's shared an image from the set of the movie.

Via this image reported by Kotaku and previous ones from behind the scenes, we can assume this take on Monster Hunter will be very different from the games. We've not seen the monsters yet, but it seems the story focuses on a modern military unit instead of a faction utilizing more archaic weaponry. The full synopsis for the film is unknown, at this time, but we do know that the UN military unit ends up in another dimension. Thus, that unit will likely run into some hunters equipped with garb similar to what we've seen throughout the games.

We're seemingly at a stage where Hollywood recognizes that the gaming industry is ripe for tales that could bring audiences into theaters. Television producers, as well, see a gold mine. Detective Pikachu and Netflix's Castlevania along with the upcoming Witcher series are a few examples, but are certainly only the beginning. Stay tuned to Shacknews for additional updates.