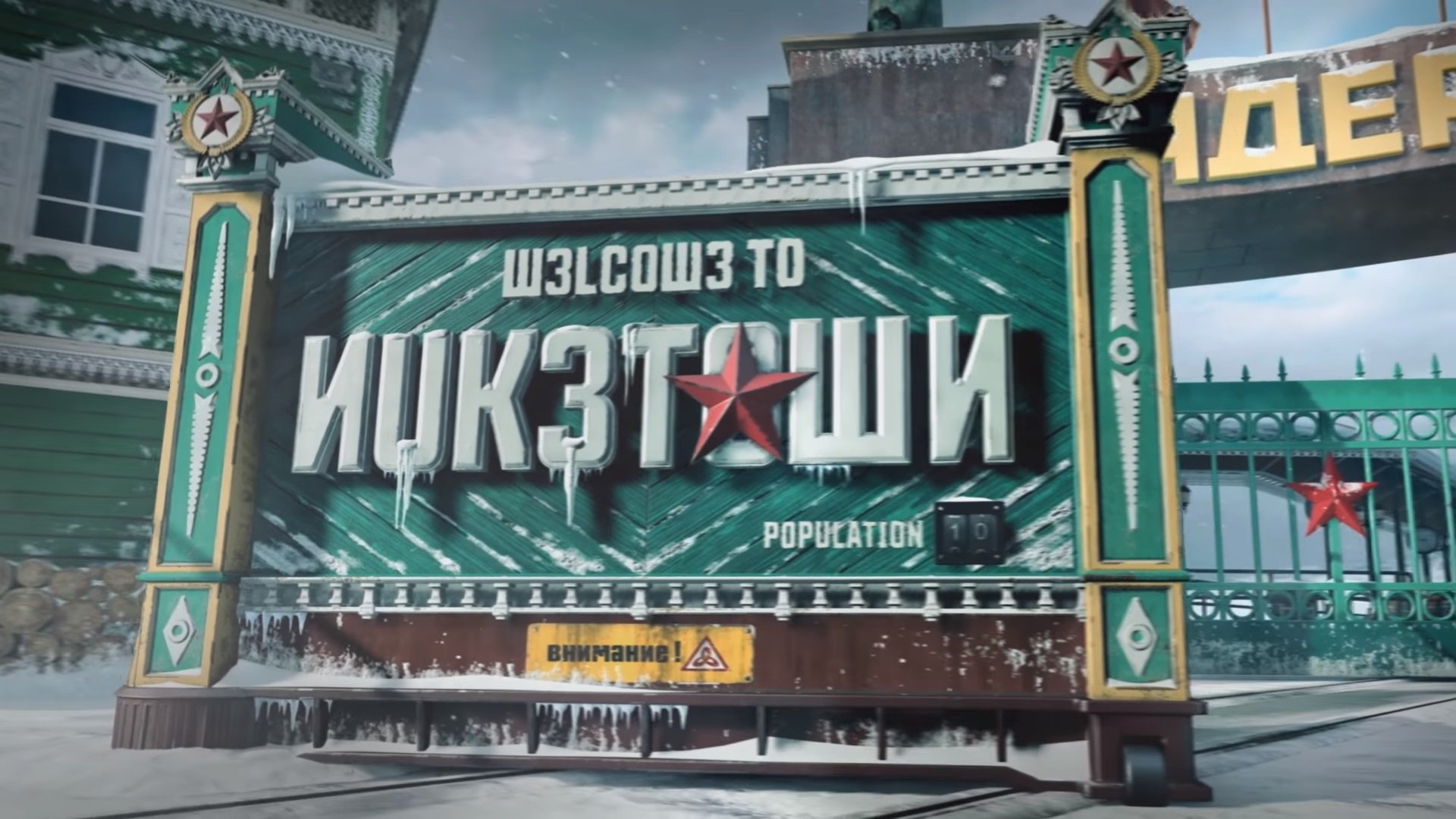 Call of Duty: Black Ops 4 has had no shortage of new maps for the game's multiplayer. But ever since the original Black Ops, the CoD fanbase has constantly gravitated back towards one of its most recognizable maps. The demand for Nuketown continues to fill the air. Treyarch is ready to fill that demand by officially bringing Nuketown to Black Ops 4.

Nuketown returns with its emphasis on close-quarters combat retained. While the original map was centered around an old American suburb, this one takes players over to a Russian equivalent, where the idea is the same. It's a nuclear testing site filled with model homes, ideal for taking the fight into the enemy's faces.

The Black Ops 4 Nuketown has a few key differences geared towards the game's newer mechanics. For example, there are open windows ideal for grappling, while there are tiny corridors meant to fit the RC car Scorestreak.

Those looking to try out Nuketown won't have to wait too long. This new map will come to Black Ops 4, free of charge, on Tuesday, November 13 on PlayStation 4. Other platforms are set to get it a little later, also for no extra charge. In the meantime, kill some time with Blackout and Zombies by checking out our full guide and walkthrough.