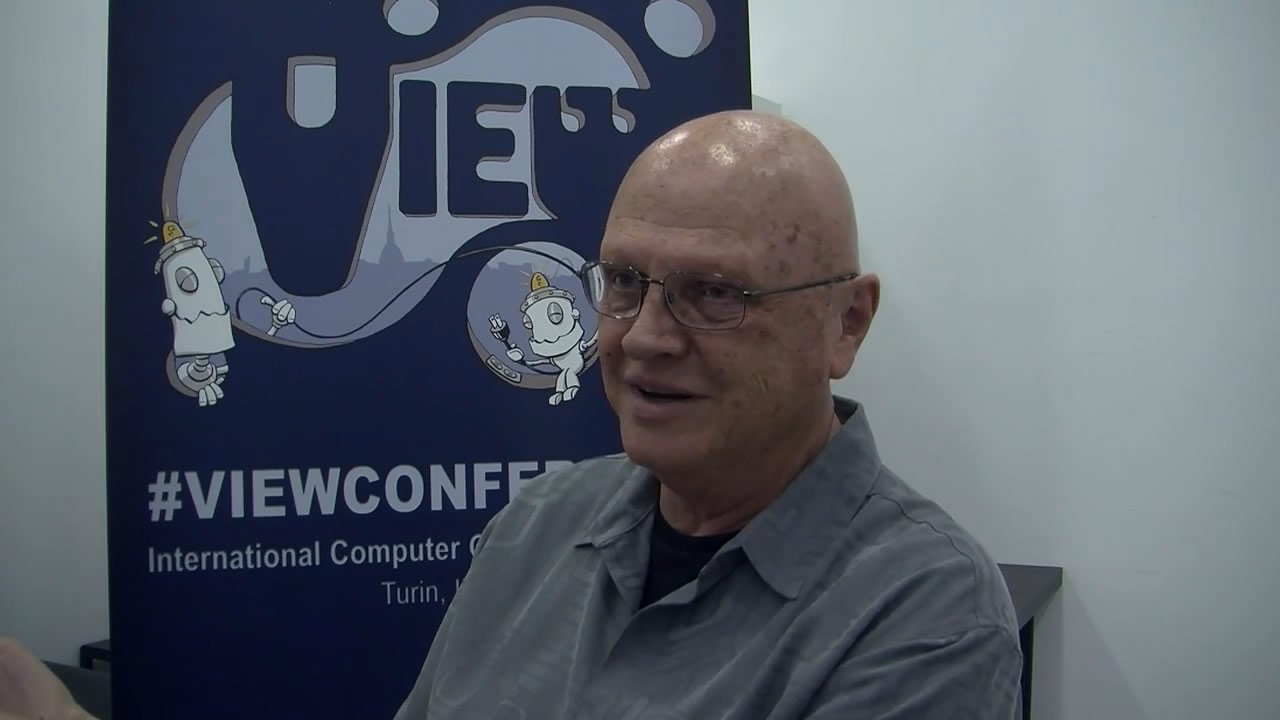 The gap between video game technology and film-based visual effects is closing more day by day. This is largely due to the impressive work by special effects artists like Dennis Muren, who has dedicated his life and career to the advancement of film effects and technology. Shacknews recently had a chance to sit down with Muren and pick his brain about the special effects industry, and he had much to say about the role of performance capture and computer graphics in the current film landscape.

Many of Muren's biggest points reference the importance of actual actors playing computer-rendered characters. Though graphics and animation have made considerable jumps in recent years, there's still a level of nuance that can't exactly be touched by entirely CG characters. With that said, by combining actors and visual effects — such as the work done in Solo: A Star Wars Story — filmmakers are able to get the best of both worlds.

Muren is also keen to the evolving film landscape, and while he can't exactly comment on everything Industrial Light and Magic has been working on in recent years, he does assure us that new ideas are being conceived and developed all the time. Based on the incredible visual fidelity offered by ILM effects in recent Hollywood releases, we're willing to take his word for it.

This is certainly one of Shacknews' most detail-packed interviews. Muren has been working in the film industry for decades, and has so-far won nine Academy Awards for his work in films like E.T. the Extra-Terrestrial, Indiana Jones and the Temple of Doom, Terminator 2, and Jurassic Park.

Catch up with the biggest names in film, television, and gaming, plus check out exclusive interviews and in-depth convention footage by following both Shacknews and GamerHub.tv over on YouTube.

ShackStream: A quest for adventure in Terraria