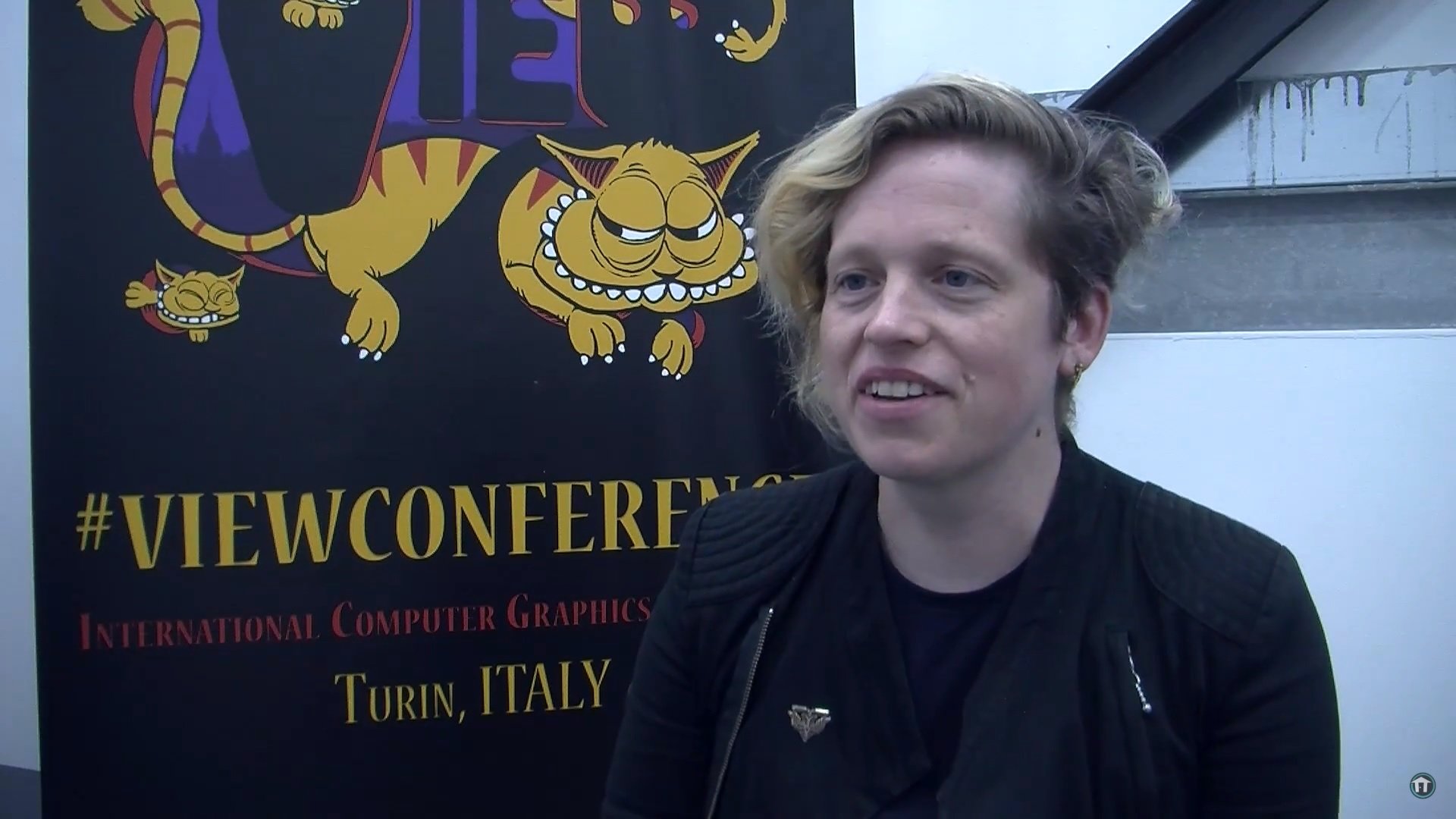 GamerHubTV got to sit down with Aharon Bourland, VFX supervisor for Double Negative about the trials and tribulations of creating Venom in live-action. In the interview below, Aharon speaks in depth about designing the symbiote, altering the look of Riot, and other creative decisions made when working on Sony’s Venom. They also chat about how the team at Double Negative drew inspiration from Venom’s rich comic book history and how his unique personality created new challenges during the VFX process. The stories Aharon shares really shine a spotlight on how much effort goes into the smallest of details in big spectacle movies like Venom.

For more on Venom, check out our interview with animation director Troy Saliba, who also worked on the film. Keep it locked to the official Shacknews and GamerHubTV YouTube channels for more exclusive interviews!