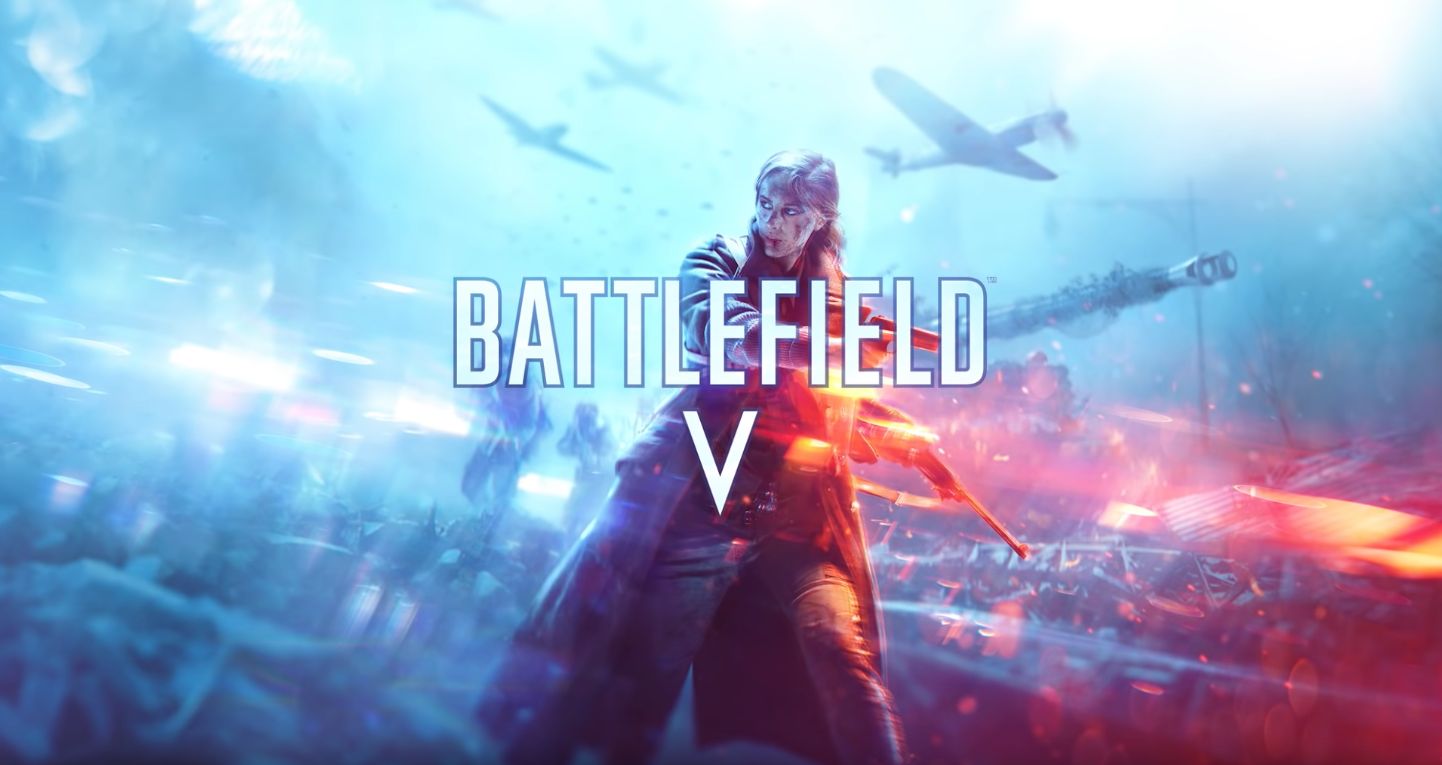 Are you ready for battle? DICE and EA have revealed the launch trailer for Battlefield 5, showing off high-octane in-game footage of intense battles across various maps.

There are multiple release dates for Battlefield 5, but the game is live today for those with EA Access and Origin Access Premier on Xbox One and PC. If you're curious what multiplayer maps are included at launch, check out our report on the eight Battlefield 5 launch maps and a tease for the next one to be released.

For this new Battlefield title, EA and DICE have scrapped the Premium Pass and avoided any pay-to-win mechanics by building Battlefield 5's post-launch upon the Tides of War. This format nets every single owner of the game the same DLC for no additional cost. You can read up on this defining feature on the official Battlefield 5 website.

DICE's take on the battle royale genre, Firestorm, is part of the Tides of War roadmap and launches March 2019. Until then, players will get new maps, new multiplayer modes, new war stories, and more. If you're grabbing the standard edition, Battlefield 5 launches on PS4, Xbox One, and PC November 20, 2018. Stay tuned to Shacknews for additional updates.

How Summer Games Done Quick is going 'Online' for 2020