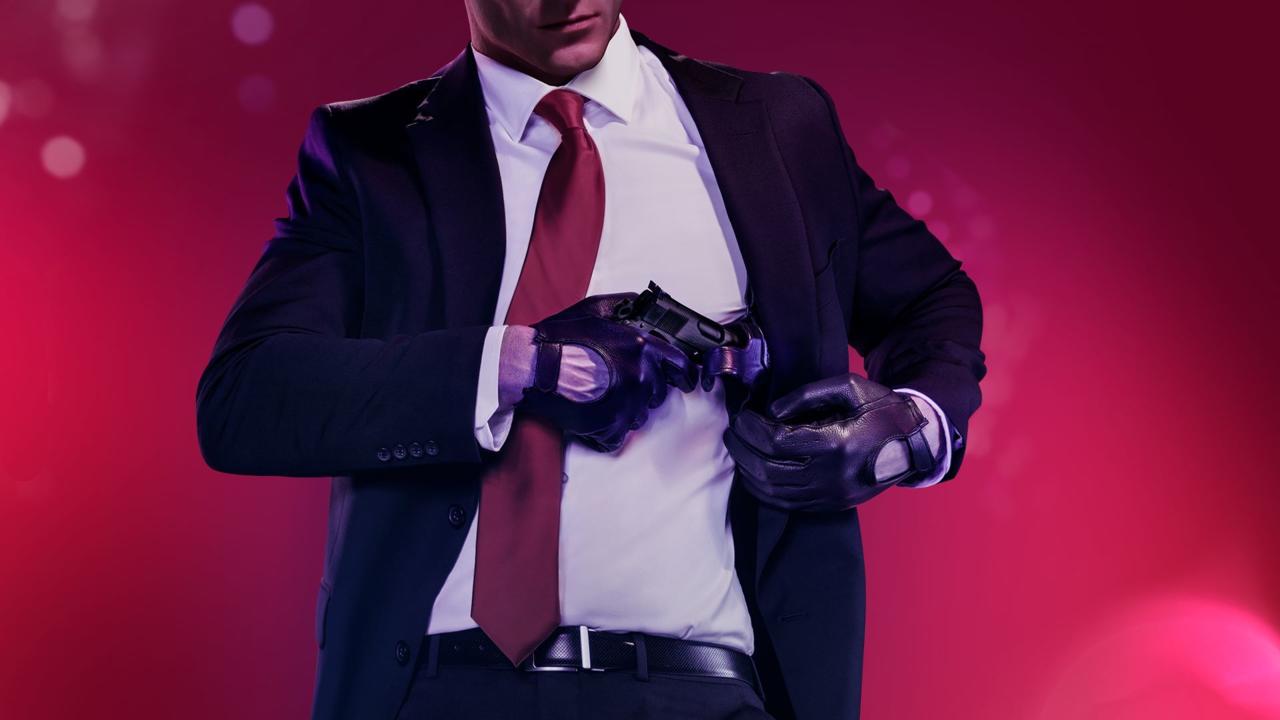 IO Interactive is gearing up to make the formal debut of Hitman 2, seeing Agent 47 return to duty in one of the finest stealth action games of this console generation. Players who are eager to pick up the game will be faced with a choice between several different editions of the game, each of which offering its own set of distinct benefits. What are the differences between the Hitman 2 Standard, Silver, Gold, and Collector's Editions? Read on to find out.

As gamers might be expecting, each upgraded edition of Hitman 2 builds on the bonuses offered by the previous tier. The Silver Edition includes all Standard bonuses, the Gold includes all Silver Bonuses, and the Collector's Edition includes all Gold bonuses. As such, players would be wise to choose the minimum package tier for the features they want; the rest will just be icing on the cake.

With the exception of players who like having real-world game-based goodies, the Hitman 2 Gold Edition seems to offer the most value. It doesn't include access to the exclusive Concussive Rubber Duck or Midnight Black Suit, but it does allow players to jump into Hitman 2 early. It also secures access to both Expansions 1 and 2, the likes of which offer plenty of bundled content for those aiming to round out their digital arsenal.

It's worth mentioning that IO Interactive will also release a DLC Legacy Pack that will allow Hitman 2 owners to access all six original Hitman 2016 missions. It'll be available for purchase for $20 on November 13, but will be offered entirely for free for owners of Hitman 2016. The content pack will also be tailored depending on which version of the previous game players own — those with the Game of the Year Edition specifically will be granted access to the Hitman GOTY Legacy Pack. More information about this DLC can be found over on the official Hitman website.

With the exception of the Collector's Edition, there are only a few subtle differences between the Hitman 2 Standard, Silver, and Gold Editions. With that said, players who want the most in-game content they can get their leather-gloved hands on will likely be interested in picking up the Gold Edition. To stay on top of the latest in IO Interactive's stealth action masterpiece, be sure to stop by Shacknews' Hitman 2 home page.