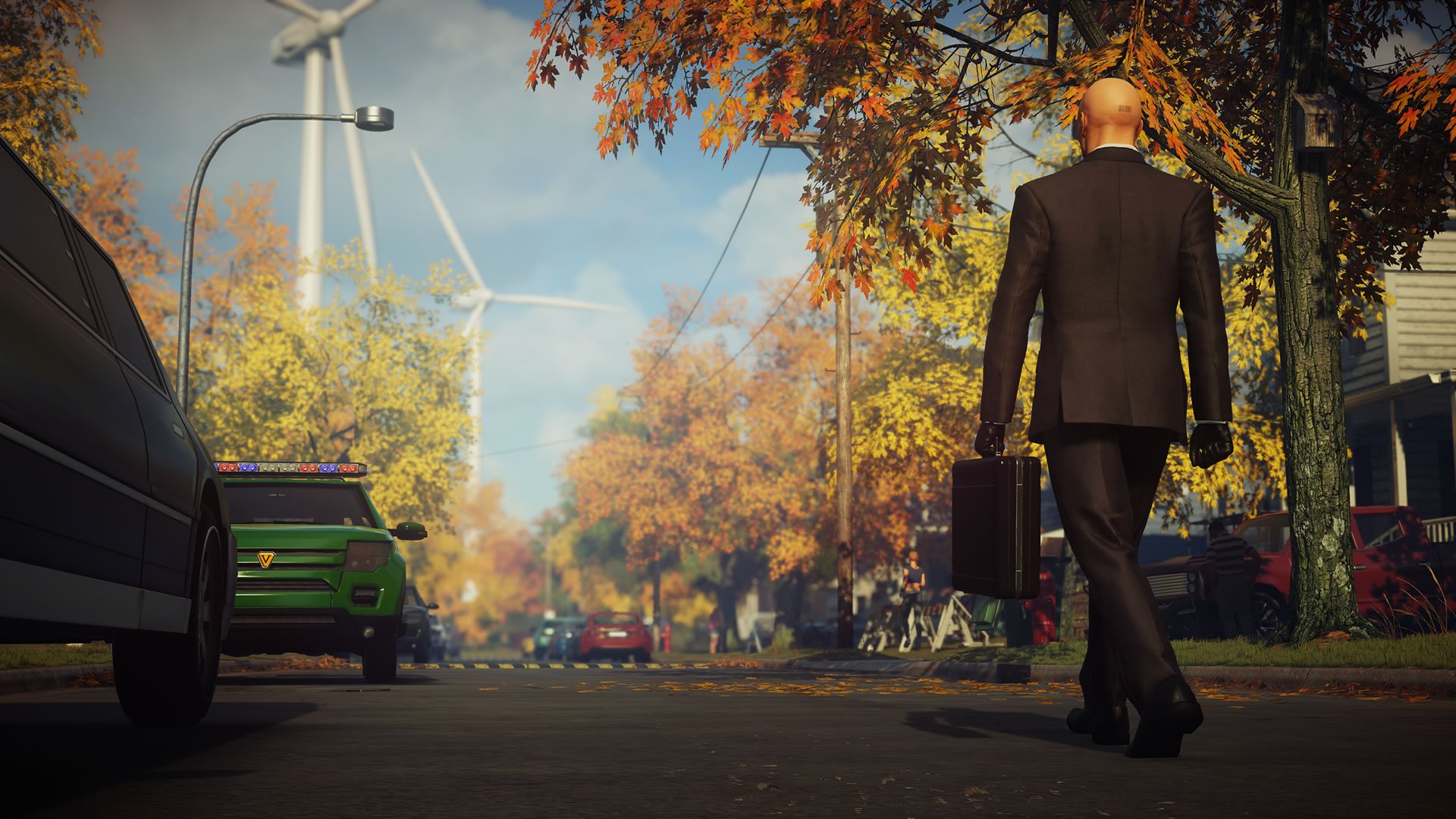 What is a hitman without his backup? Ineffective, that's what. Dropping into the field blind is dangerous, and Hitman 2 players who want to get the job done and escape with their heads intact could use all the help they can get. Fortunately, we've got a selection of general strategies, hints, and beginner tips that should help players start down the path to success.

Players new to the game are likely to be overwhelmed by the strategic offerings available within Hitman 2. This isn't necessarily a game about split-second reflexes; instead, it's about planning, patience, and clean executions. Keep these tips in mind during your first forays into the game:

Since Hitman 2 is all about consideration and foresight, it's wise to always be thinking ahead. Sometimes smaller mission details, even ones that aren't immediately useful, will come into play in the long run. Forming a proper strategy involves thinking about a number of different variables, and watching out for clues that may come into play during later runs.

With only six missions available in the game — 12 if you choose to purchase the DLC missions from Hitman 2016 — players will be spending a lot of time fine-tuning their craft. True efficacy and success involves not only repetition, but dedication and perseverance. Given enough experience, Agent 47 can become nearly unstoppable. Still, there are some hints that are worth keeping in mind:

Trial, error, patience, consideration, and repetition are among Hitman 2 players' greatest assets. With these hints, strategies, and tips in mind, budding assassins should have no trouble coming to terms with how the game works and what they'll eventually be capable of. To learn more about IO Interactive's latest and greatest stealth action title, be sure to head over to Shacknews' Hitman 2 home page.