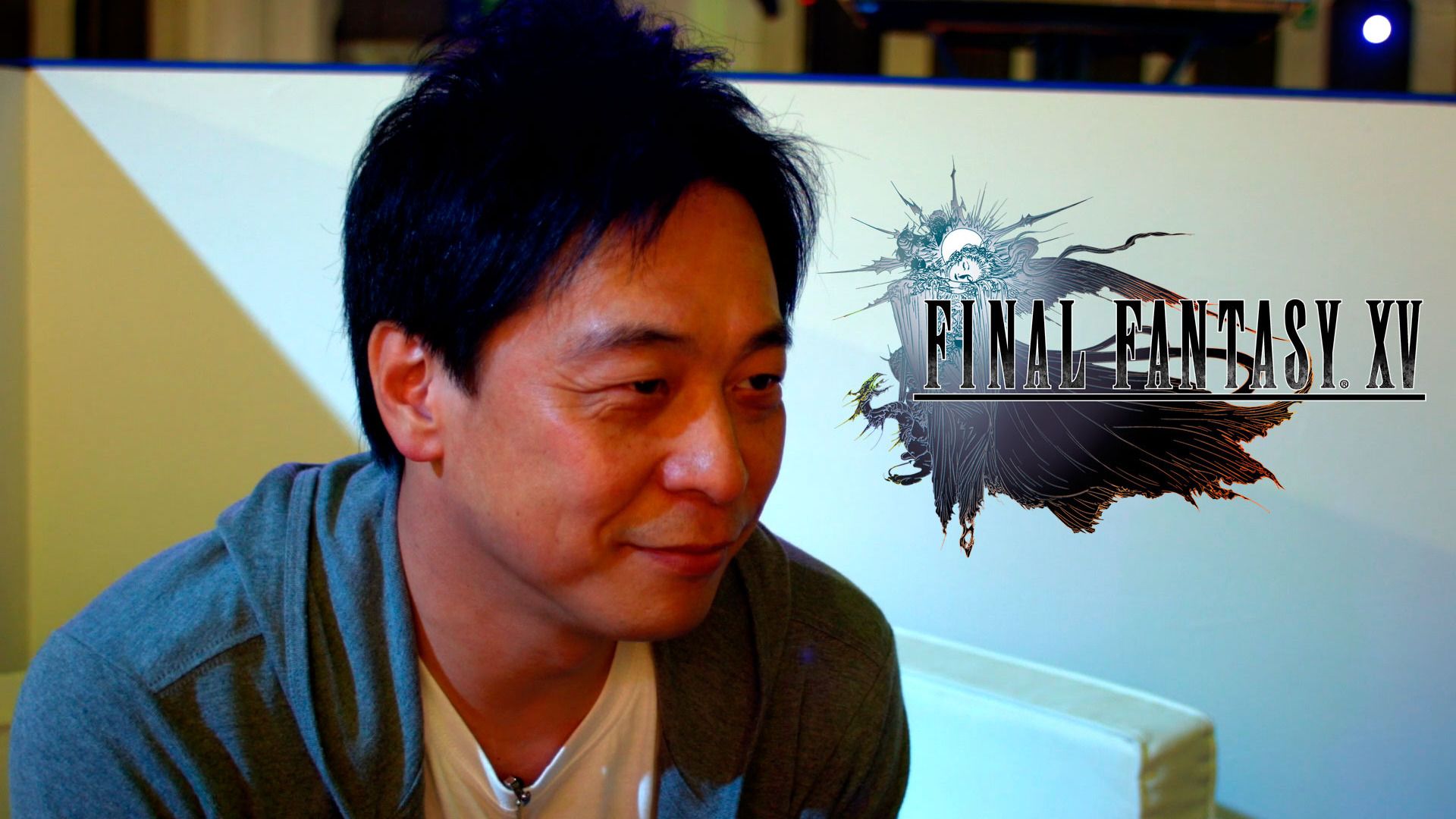 With Tabata's departure, Bloomberg reporter Yuji Nakamura says that Square decided they can't or didn't want to continue to create the Final Fantasy XV DLC without him.

In that order. From public info and my sources

In his official statement that was read aloud during Square Enix's livestream, Tabata revealed that he has a project that he wants to solidify as his "next challenge after FFXV." Due to that, he's leaving the company and starting his own business. He doesn't say so explicitly, but one could assume that Hajime Tabata's next project is a game of some kind and that he's going to be creating his own studio.

Final Fantasy XV: Episode Ardyn, the one piece of DLC to survive these moves, has received a March 2019 release window. The FFXV: Comrades multiplayer mode goes standalone on consoles this December and there's a crossover with the online RPG Final Fantasy 14 also slated for December.

Square Enix reported a $33 million loss in its latest fiscal report and, the tweet from Nakamura states, a large chunk of that loss comes from assets that were already allocated for the canceled Final Fantasy XV DLC. Also stated during the livestream, while the DLC itself isn't being made, the remaining team at Luminous hopes to bring the ideas for Episodes Aranea, Lunafreya, and Noctis to life in other ways with continued support. Stay tuned to Shacknews for additional updates.