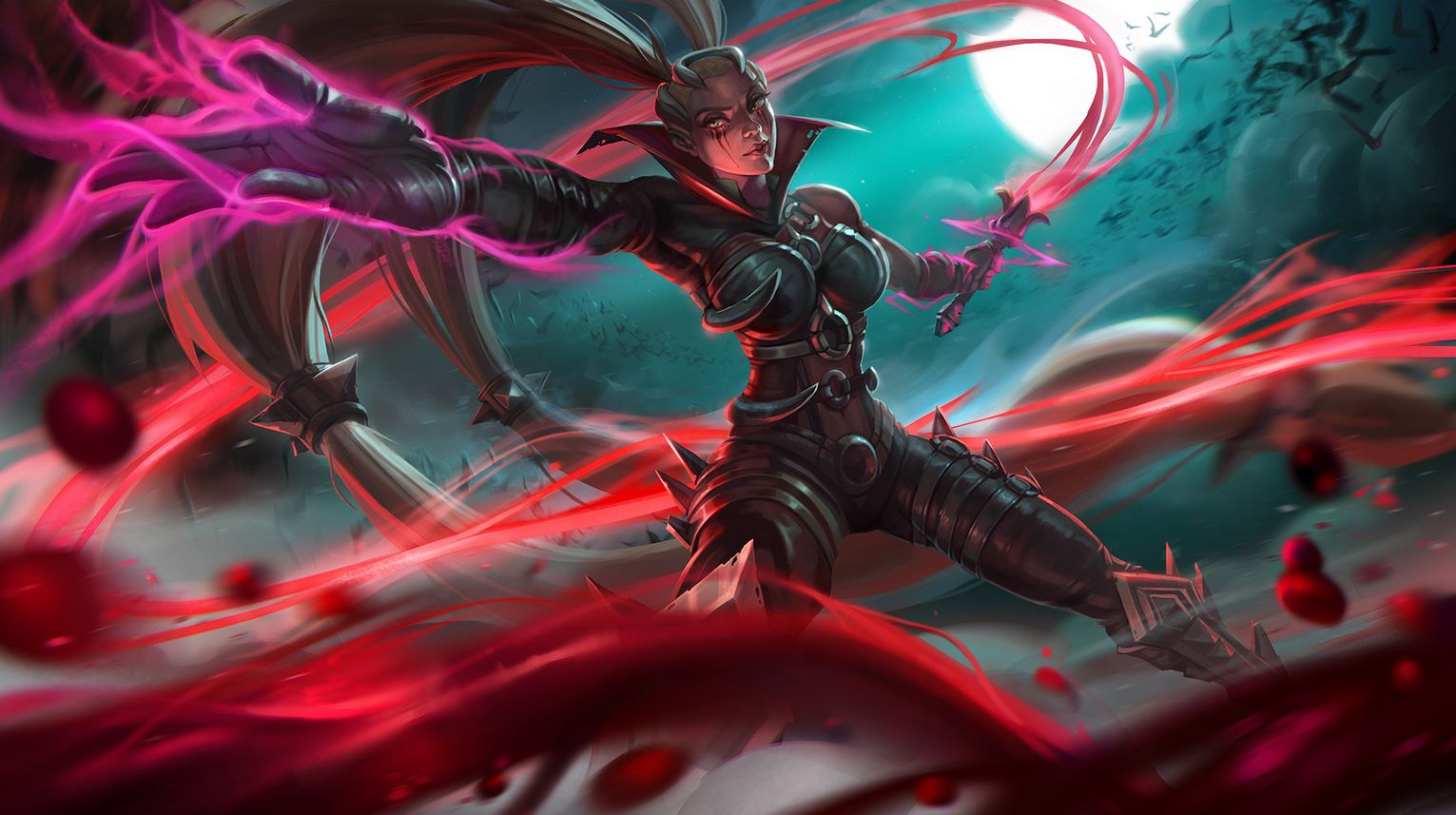 Wargaming is one of the biggest forces in the gaming industry with their massive free-to-play experiences. World of Tanks, World of Warships, and World of Warplanes all deliver engaging experiences closely tied to real life war machines, but their newly announced project is of a more fantastic slant. Pagan is a new Wargaming RPG developing by Mad Head Games and it blends dungeon crawling with MOBA-style combat. It will launch first on PC.

“With Pagan Online we’ve modernized how combat in a top-down action RPG works, taking cues from MOBAs to create something that’s fast-paced, overwhelming with enemies, and super challenging,” said Uros Banjesevic, Co-founder and Creative Director of Mad Head Games, in a press release for the announcement.

Pagan Online will feature a single player mode that will be regularly updated with episodic content expansions called Battle Chapters. The procedurally generated battlegrounds can also be explored cooperatively, with "highly replayable" missions and "numerous game modes and difficulty levels" to choose from.

"Mad Head Games are passionate, talented, and have a 'go broke' mentality to do whatever it takes to make their game as awesome as it can be,” said Jacob Beucler, Product Director, Wargaming. “We’ve taken Mad Head under our wing because this mentality reminds us of the early days at Wargaming when we put everything we had on the line to launch World of Tanks. Pagan Online is one of Wargaming’s most exciting opportunities yet — we’re helping bring these devs’ passion and skill to PC gamers everywhere."

Pagan Online is currently in a trial phase and will launch sometime in 2019. The trial will be an opportunity for the developers to test the client and server stability while tuning the economy, balance, difficulty, and more. Trial signups are available on the official Pagan Online website. The trial is only for PC right now, but there seem to be plans for other platforms in the future. Stay tuned to Shacknews for additional updates.