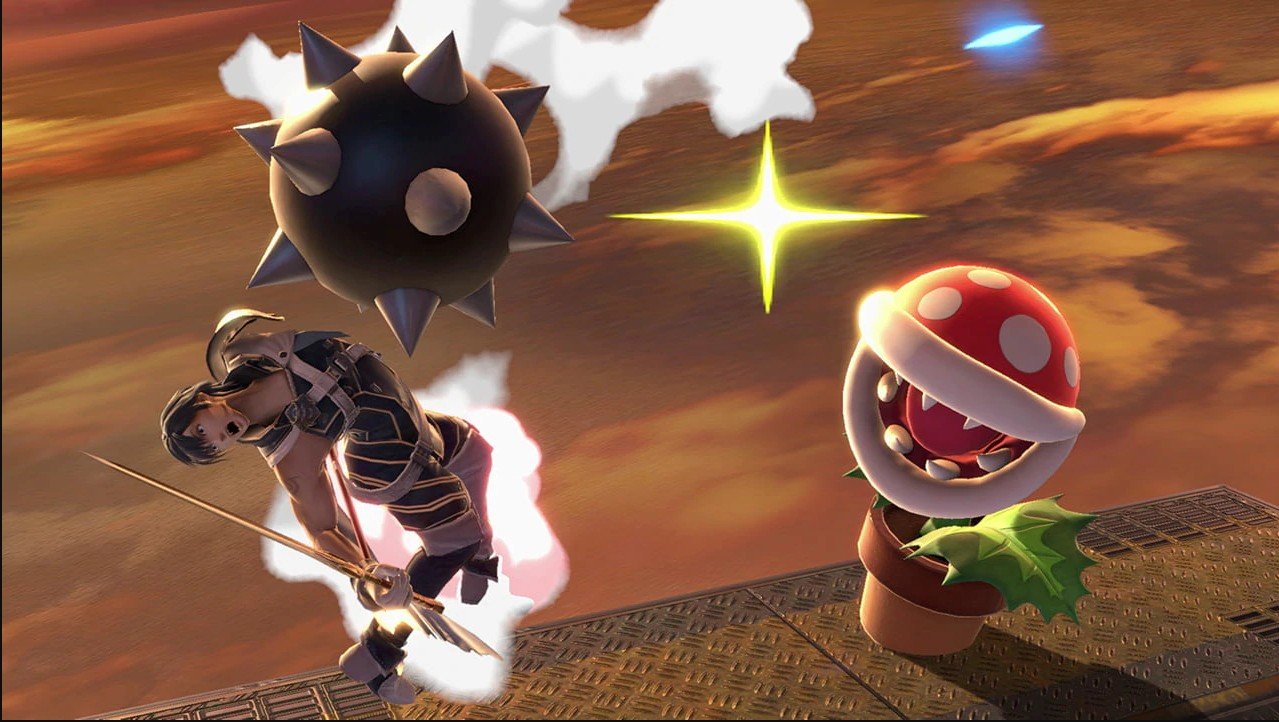 The big marketing push for Super Smash Bros. Ultimate is that "Everyone is Here." But more characters keep getting added to "everyone" by the day, with a Fighters Pass set to ensure that additional characters get added to the roster ever after the game releases. Those hoping to make a last-second campaign to get their characters into the game may be disappointed by a Tuesday Twitter post from series director Masahiro Sakurai.

Super Smash Bros. Ultimate’s DLC line-up is now complete. This time the selection was made entirely by Nintendo. I decide if we can create a fighter based on their selection, then come up with the plan.

The Fighters Pass lineup appears to be finalized, according to Sakurai's Twitter account. This likely means that the lineup itself is finalized with not much else beyond that, since Sakurai noted during the Super Smash Bros. Ultimate Direct that the team would need to build these characters from scratch. There's no estimate on when any of these fighters will see the light of day or even when they'll be revealed.

In the meantime, there's one DLC character who's almost ready to go. That's Piranha Plant, who will not be a part of the Fighters Pass lineup. He'll be free to all Super Smash Bros. Ultimate owners who register their copy of the game before January 31 on the Smash Bros. website.