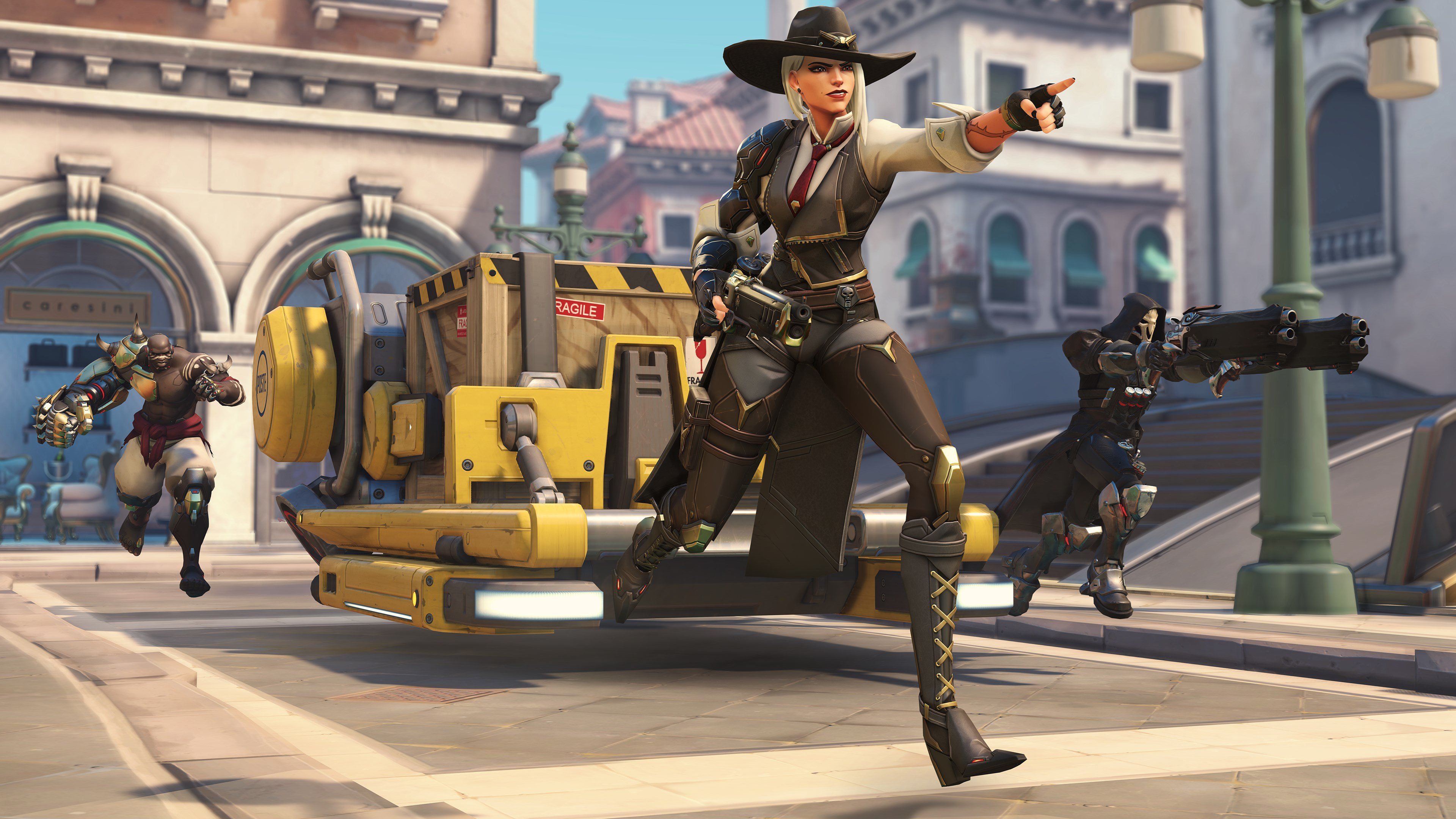 Among the announcements during Friday's BlizzCon Opening Ceremonies was a new playable hero for Overwatch. Deadlock Gang leader Ashe picked up her rifle to step into the fray and the first opportunity for the general PC gaming public to go hands-on with her has arrived.

On Tuesday, Blizzard announced that Overwatch's 29th Hero was now avaliable on the game's Public Test Realm. She pops up as a damage dealer, making her the 16th such character to hit the game. For those unfamiliar with her abilities, here's what she brings to the table:

Overwatch Game Director Jeff Kaplan goes into Ashe's origins, while also noting that her Viper rifle is a definitive trait for the character. Shacknews recently had a chance to try that rifle out ourselves, as we went hands-on with Ashe during this year's BlizzCon.

The PTR is PC only, so console players hoping to get time with Ashe will have to wait a little longer. If any PTR observations lead to significant changes for the characters, Shacknews will be sure to bring readers any information as it arrives.