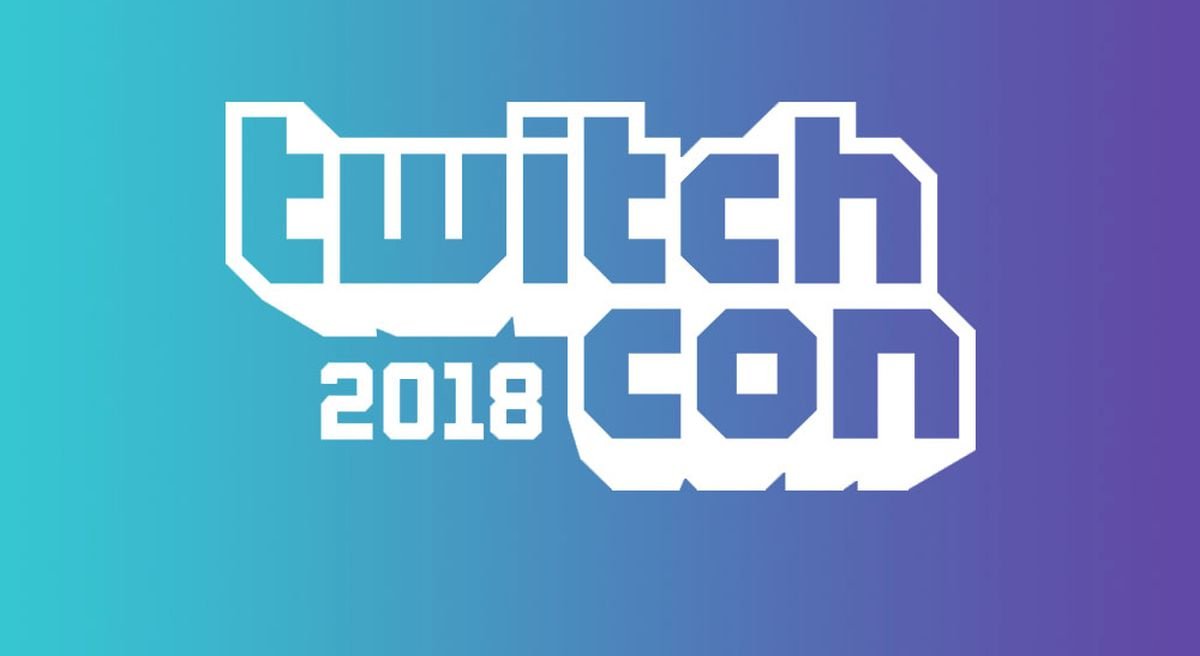 Streamer at TwitchCon panel: "I think of myself as above the average person"

Sometimes, even the smallest amount of fame can go to your head. Twitch has taken significant strides in making community interaction with content creators on the platform more dynamic and engaging, but not all Twitch streamers desire such a relationship.  During an interactive panel called The Professional Streaming Mindset: An Interactive Discussion, streamer mmDust shared how he regards his audience.

During the TwitchCon 2018 panel, an audience member stated her desire for a mutual relationship or reciprocated communication when looking for streamers to follow, not wanting to "talk to a f*cking wall". mmDust started by saying that he specifically doesn't want his viewers to have "any kind of a relationship" with him. Without additional context, the statement could make a bit of sense. He did, however, give us context. Lots of it.

He continued by describing it as a "low key God complex" to believe that many of his viewers shouldn't relate to him. "I think of myself as above the average person, so I don't feel like many people could relate to me," he said. mmDust has over 11,000 followers currently, which is no small feat, but he's going to have to either lean into the attitude and make it a character or find a different way to engage with audiences if his growth is to continue.

For a dose of TwitchCon 2018 without the smug attitude, check out the Shacknews interview with Take This's Dr. B focused on crunch culture, overtime, and mental health. Stay tuned to Shacknews for additional updates.