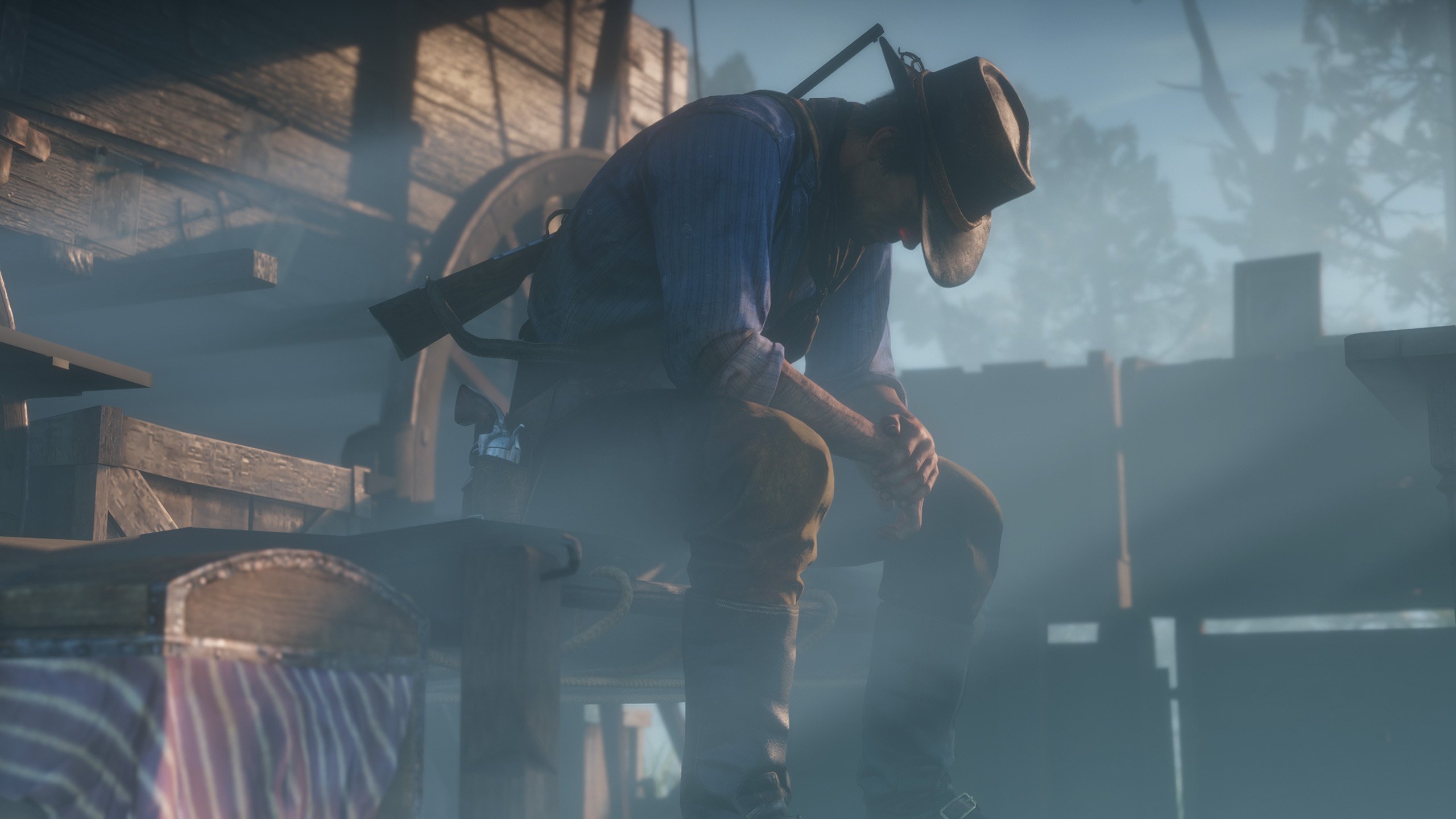 How to take photos and selfies in Red Dead Redemption 2

Playing as Arthur Morgan, a senior member of the Van der Linde gang in Red Dead Redemption 2, there will be no shortage of epic moments that you wish to capture. As with most games these days, Rockstar has included its take on a photo mode, although it’s not as robust as some that you’ve seen lately. No, if players want to capture a moment with Arthur, they’ll have to use the in-game camera to do so. Here’s how players can take photos, including self-portraits (selfies for you kids) in Red Dead Redemption 2.

How to Take Photos

Arthur Morgan’s camera can be accessed from the weapon wheel. Press and hold L1 on the PS4, or LB on the Xbox One, and the weapon wheel will display. Press R1 on the PS4, or RB on the Xbox One to switch between Weapons and Items in your inventory. Once you’re in the Items view, the camera should be one of the options. Select it, then release L1/LB, and the camera will equip in Arthur’s hands.

There will be three options when the camera is equipped:

Handheld mode will include several options:

Self Portrait also contains several unique options for those that like selfies:

That’s right, players can experiment with both Arthur Morgan’s expression and the pose he’s in when they take a self-portrait. The options are quite subtle, so there won’t be any crazy emotes for the Fortnite fans out there, but they fit Arthur’s demeanor and stay consistent with the tone of the game. Still, I’m sure that as soon as the game is in the hands of millions, some hilarious photos will emerge on the Social Club.

You’re now fully up to speed on how to take photos, self-portraits, and selfies in 1899 America. Browse through our Red Dead Redemption 2 walkthrough and guide for more help with everything that Arthur Morgan and the Van der Linde gang will get themselves into.