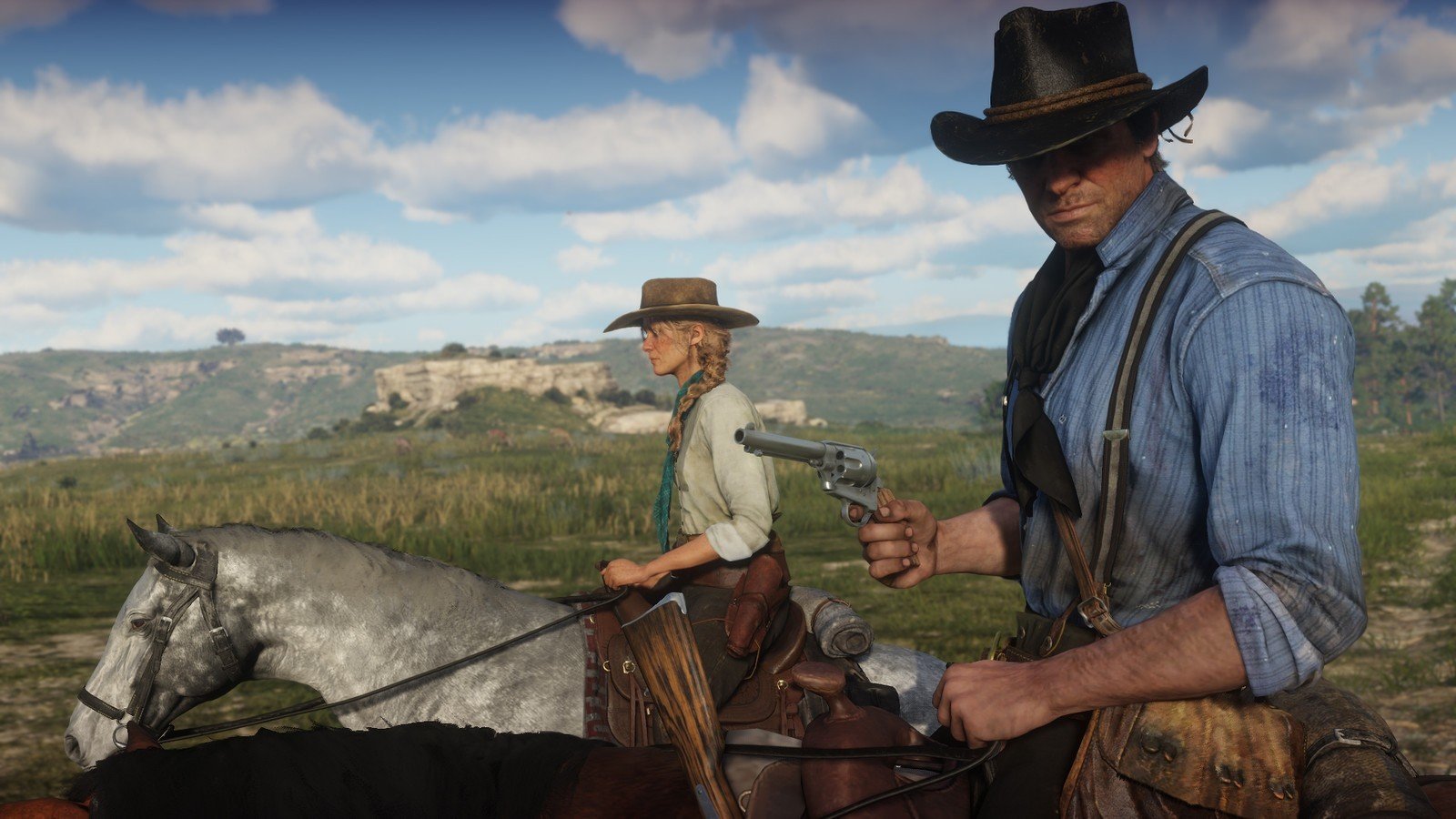 How to replay missions in Red Dead Redemption 2

Red Dead Redemption 2 takes a similar approach as Grand Theft Auto V when it comes to missions and quests. Each one will give you a bronze, silver, or gold rating based on your performance, and players can return to any mission to try and improve their rating by meeting its requirements. Below is an explanation of how you can replay previously completed missions and quests in Red Dead Redemption 2.

How to Replay Missions and Quests

Once a player has completed a quest they’ll be given the chance to review their rating. If they didn’t get a gold rating, they have the option to replay it right then and there. While this might appeal to some, I’ve found grinding for gold ratings on a first play through breaks immersion. That kind of grind should be left for after the story has played out and there are no more surprises in store.

Thankfully, you can return and replay any mission you’ve completed even hours or days after it’s done. To do this, pause the game and bring up the menu. Choose Progress, then Story, and then select one of the listed chapters. Each chapter will provide you with a complete list of all the missions that fall within it, and the rating that you received. Select the mission that you wish to try again (maybe you just want to play it over because it was fun), and then agree to the warning about restore points.

I often choose to replay a mission simply because I’d like to go through the tutorial of a specific mechanic again, such as how to go fishing, or how to win a fist fight. The reason is irrelevant, though. Now that you know how to replay missions it’s another option at your disposal. Be sure to read more of our guides by browsing through our Red Dead Redemption 2 walkthrough and guide.