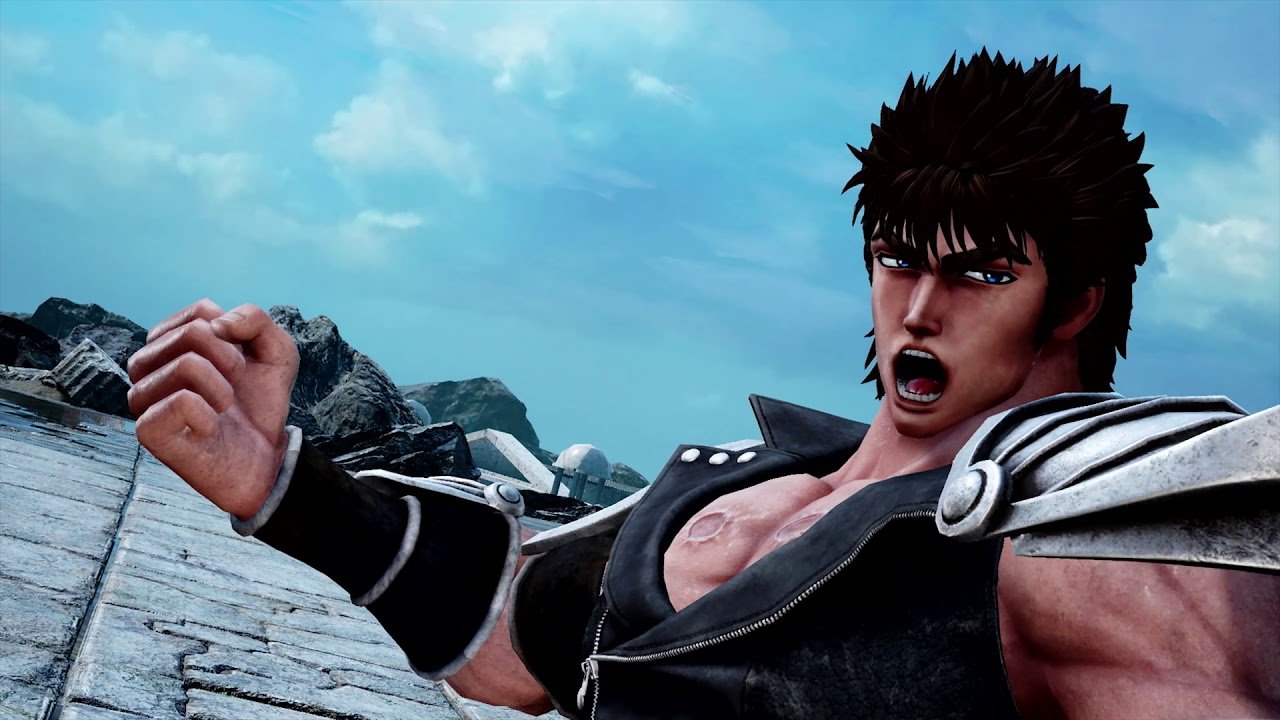 Frenetic shonen fighting franchise Jump Force has finally been given a release date, and it's touching down in 2019, bringing your favorite manga and anime characters with it.

Jump Force will be available on Xbox One, PlayStation 4, and PC on February 15, 2019. It's also adding two additional characters and a new stage set in Paris, with the latest Paris Games Week trailer that just dropped today.

City Hunter's Ryo is joining the team, armed with his famous Colt Magnum, and is a gunman who hardly misses a shot, using quick reflexes to dodge attacks. Then, Fist of the North Star's legendary Kenshiro is bringing his destructive Hokuto Shinken martial arts to the game, so we may well be seeing some folks blowing up as he utters his famous catchphrase: "You are already dead."

Jump Force will invite various personalities from shonen anime and manga together, such as Bleach's Ichigo, Dragon Ball Z's Goku, One Piece's Luffy, and many more to duke it out across various different locales. It's truly a fighter for anime fans, so if you're interested in trying it out, be prepared to put down some cash when it debuts in 2019. In the meantime, be sure to check out our hands-on with Jump Force straight out of Tokyo Game Show 2018.