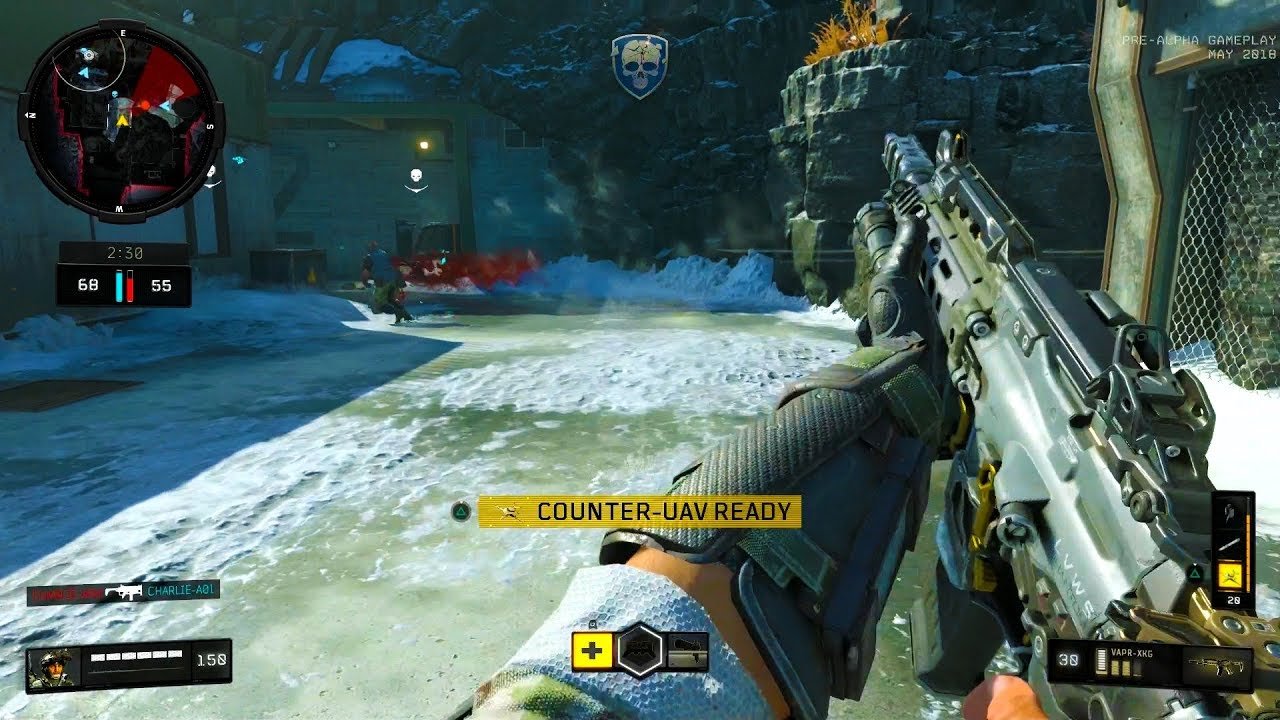 "So i got banned from #BlackOps4 LOL. Could you please not @Treyarch ??? @TreyarchPC," read the tweet, along with a screenshot of his ban. The Black Ops 4 player was not exactly pleased, though his tweet made a joke out of the funny situation, clearly.

So i got banned from #BlackOps4 LOL. Could you please not @Treyarch ??? @TreyarchPC pic.twitter.com/EaZ4NvJeG1

Le Bihan chalked up the ban to his performance in the game, thinking it possible that he might have done too well, tripping some sort of anti-cheat measures in-game. He showed off his skills in a video in an attempt to demonstrate that he wasn't cheating, to try and convince Treyarch.

“My best guess is more based on stats and patterns like HS Ratio, kills per minute, headshot sequences and drastic performance trend changes over time. Combine multiple suspicious factors and a few alarms ring until the ban,” he said via Twitter, after announcing he had been unbanned and promising to "keep it cool for a bit now" in-game.

As a former pro player, Le Bihan obviously had the skills to pay the bills, so it's unclear as to why the ban took place, but either way, he's back in action and can get up to what he apparently does best – smoke fools in the competition's game.