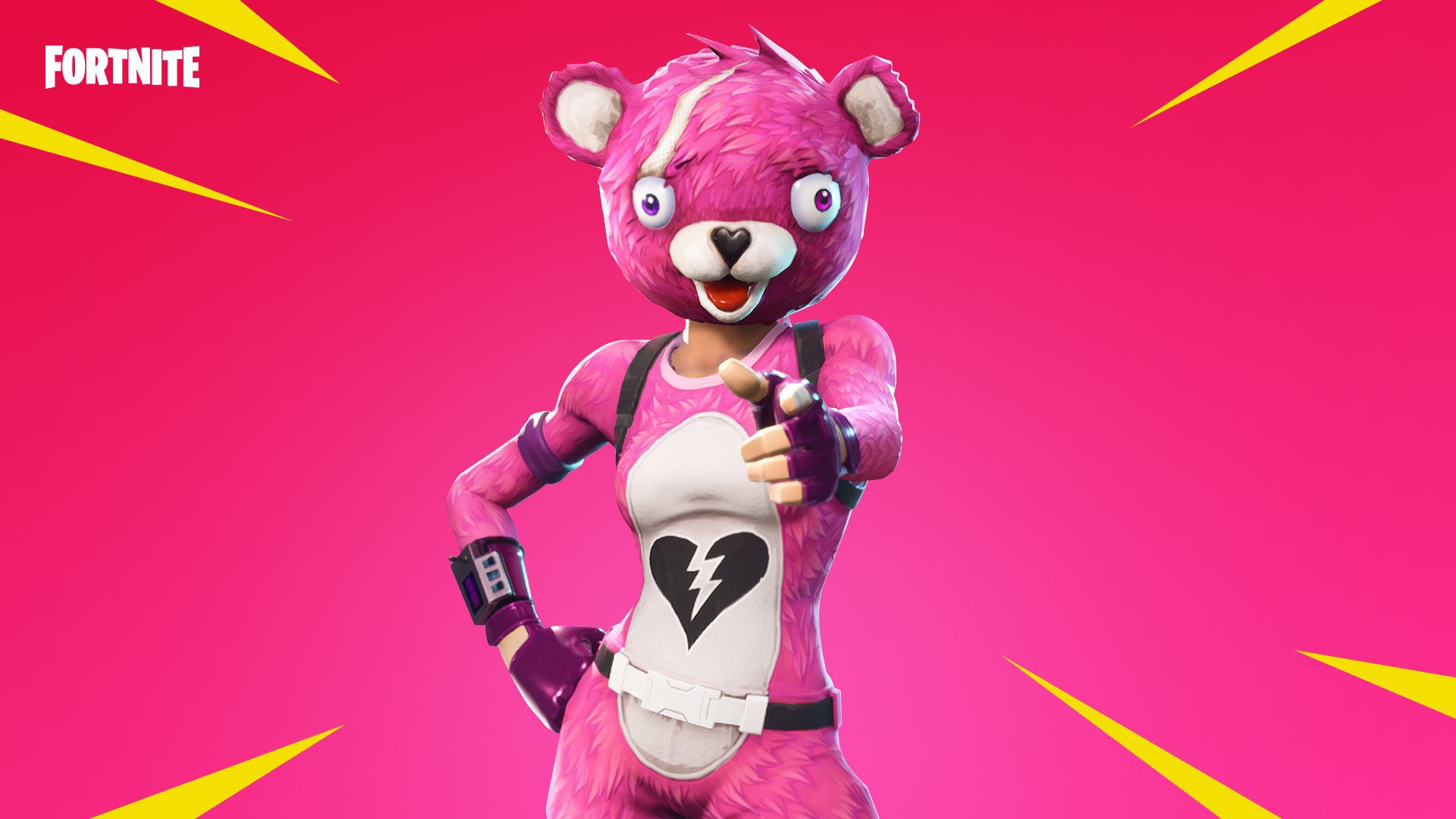 Looking to bring Fortnite fun into the real world? McFarlane Toys' line of Fortnite action figures from the game's massively popular Battle Royale mode is up for grabs now ahead of their official release, via ThinkGeek.

You can snap up four different 7" Fortnite action figures for $24.99 each with 18+ points of articulation, Fortnite display base, Fortnite "premium glossy packaging," and special items along with the figures themselves. You can choose between Cuddle Team Leader, Raptor, Skull Trooper, and Black Knight. All figures' back bling items are interchangeable.

Raptor comes with the Raptor Satchel back bling, Drum Gun, and Icebreaker Pickaxe.

If you're more interested in item replicas from the game, the first up is a $49.99 Rainbow Smash Pickaxe so you can pretend you're on the way to grab that Victory Royale IRL. It's big and gaudy, but looks pretty awesome, actually.

Ready to pick them up? Have at it, as they're available right now for pre-sale. Better grab them, because I have a feeling they're probably going to sell out fast.